The Perfect Crime: This First Grader Has Been Taking Home Two Pockets Full Of Wood Chips From School Every Day And Hiding Them Behind The Washing Machine 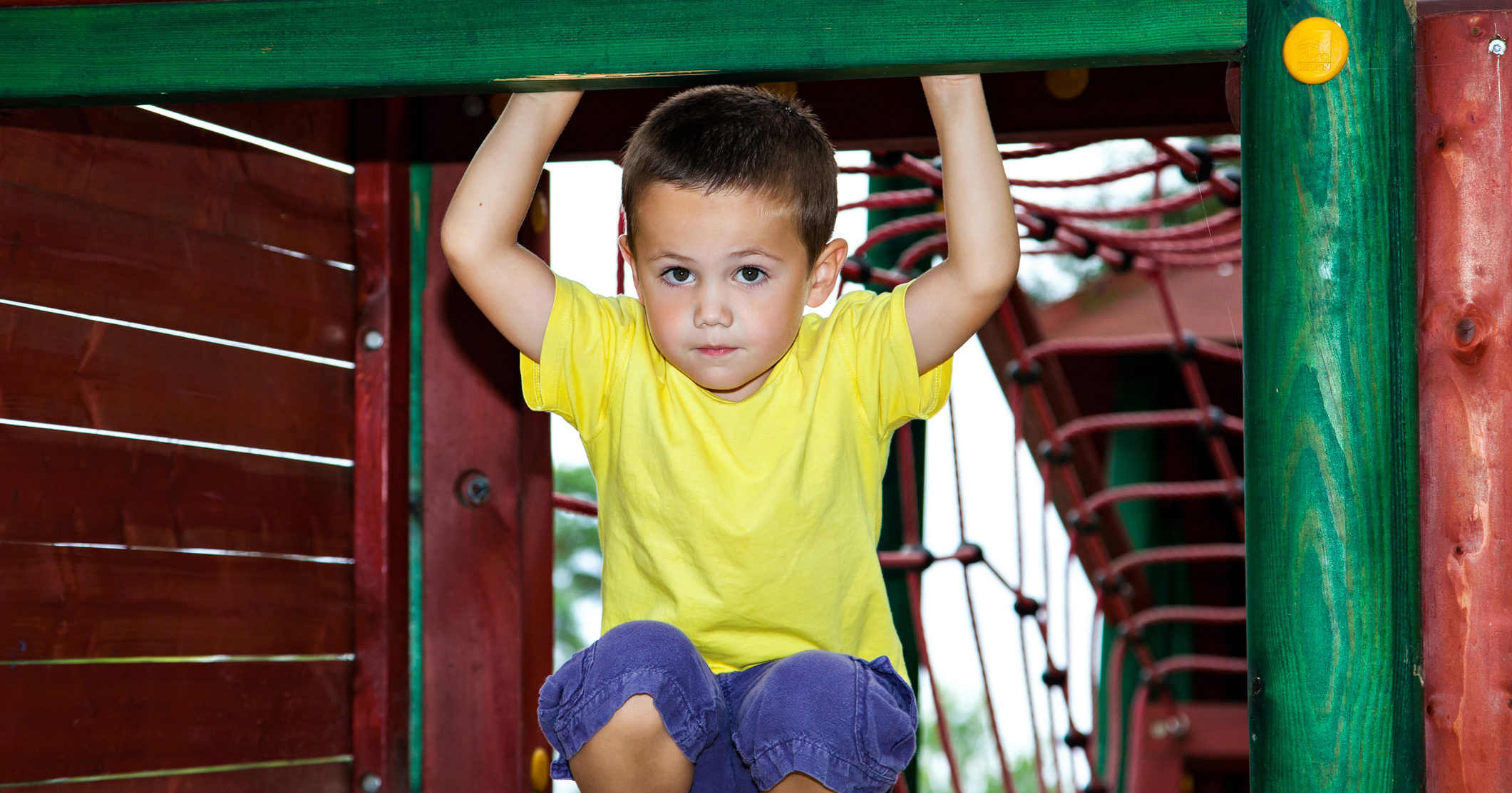 The idea of a perfect crime is something that’s been endlessly explored in works of fiction, but here’s a real-life story of a cunning little boy executing a plot that’s so brilliantly diabolical that not even the world’s most sophisticated intelligence agencies would stand a chance at unraveling it: this first grader has been taking home two pockets full of wood chips from school every day and hiding them behind the washing machine.

Wow. This kid is truly a criminal genius.

Given the large number of students and teachers concentrated in the general playground area during recess at Jerger Elementary School, the idea of stealing wood chips without being caught seems near impossible, but six-year-old Trevor Harmon of Dover, Delaware has been successfully pulling off such a scheme for over a week now without leaving a trace. The pint-sized mastermind made the first move in his ongoing heist early last week when, seizing on a momentary lapse in supervision as a recess aide was briefly distracted by a pushing match between some other students, Trevor quickly bent down and stuffed two handfuls of wood chips into the pockets of his shorts and then quickly covered up the bald spot on the ground with more wood chips to hide the evidence before rushing over to the seesaw to establish an alibi just as the recess aide turned back his way. Since getting away with it for the first time, Trevor has gone back and perpetrated the same ploy every single day since at recess, taking care to hold his hands over his pockets on the walk back to class to conceal the wood chip bulges without being detected by his teacher or, worse, Anya Coburn, the biggest tattletale in the grade.

But getting through the school day is only half the battle for Trevor. Every day when he gets home, he immediately tells his mom “I gotta go pee”—a clever lie, given that he typically has to go pee after school anyway—at which point he then runs downstairs to the basement, opens the door of the basement bathroom to make it sound like he’s going in, and then swerves off to the laundry area before discreetly stashing the wood chips in the gross dusty area behind the washing machine where no one ever looks. Yet on the off chance that his mom actually does look back there one day and find his loot, Trevor has a plan in place to blame the crime on his baby brother, a perfect scapegoat considering that he’s always picking dirty stuff up off the ground and doing naughty stuff like crying and hitting the family dog.

Unfortunately, due to the delicate nature of his crime, it is all but impossible for Trevor to enjoy his stolen treasure during daylight hours, but he is occasionally able to sneak down to the basement after bedtime, holding his breath so as not to alert his parents to his presence, and spend a few minutes pretending the wood chips are a big army of wood chip ninjas before scurrying back upstairs. Should he ever be caught in the act during one of these late-night missions, his plan is to stick his arms out like a mummy and pretend he is sleepwalking—a sly little trick he saw Patrick do on an episode of SpongeBob once.

Damn, he’s got everything planned perfectly. This kid is pretty much a real-life Bond villain!

While it might be a little too early to call this the crime of the century just yet, there’s no denying that Trevor is a criminal mastermind of the highest order. And though we can’t condone stealing, we also can’t deny that Trevor’s efforts are truly impressive, and we have to give him some respect. Kudos to this young evil genius!