The Perils Of Climate Change: Rising Sea Levels Could Force Over 100 Million Americans To Have Rock-Hard Beach Bodies By 2050 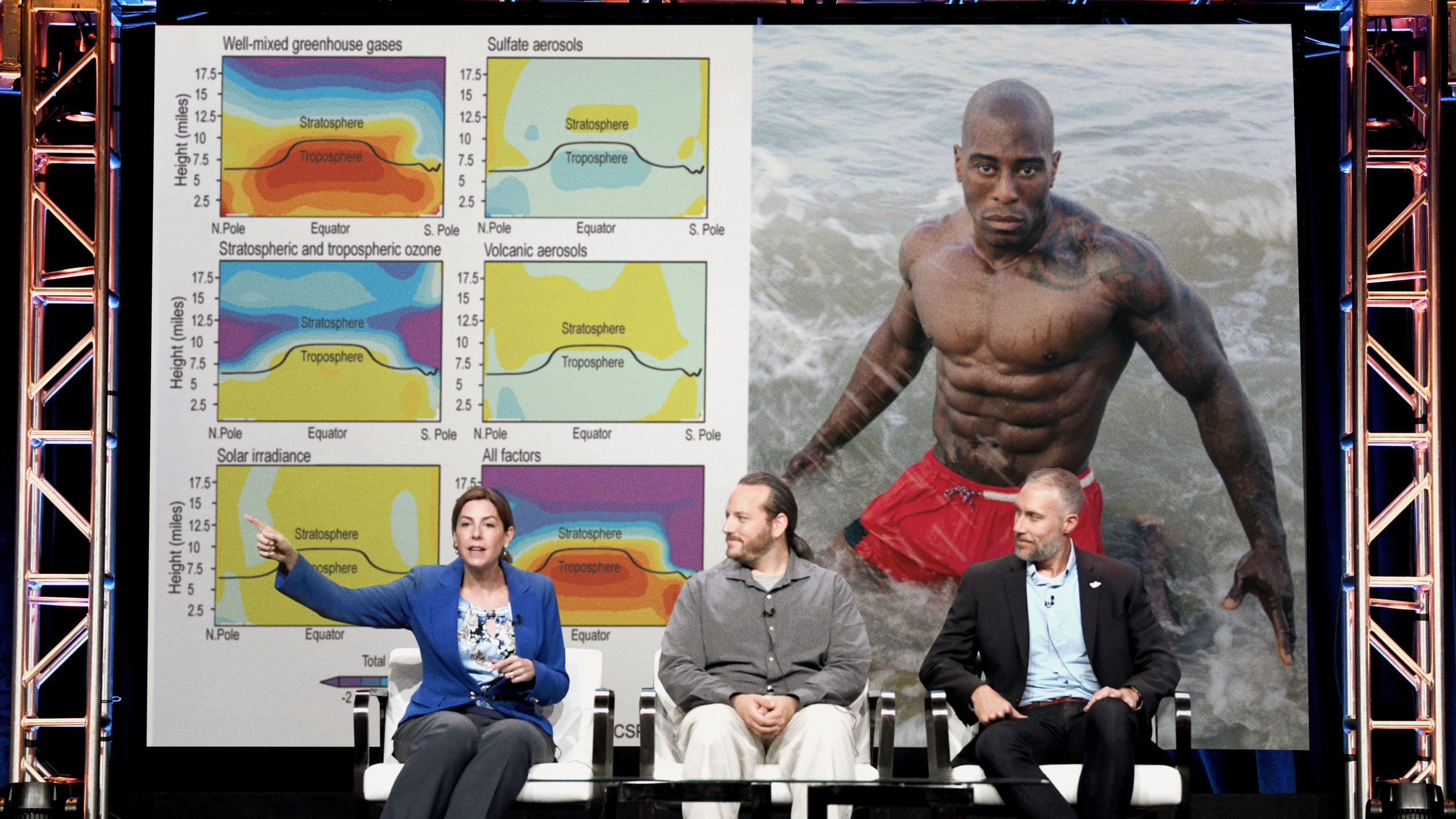 If you think climate change is something that won’t really affect our planet until some hazy, far-off future, you better think again: Rising sea levels could force over 100 million Americans to have rock-hard beach bodies by 2050.

In a sobering statement this week, researchers reported that Earth’s projected temperature rise of 3 degrees could push coastlines dramatically inland over the next few decades, and the newly formed beaches will force Midwesterners to become perfect tens, tragically unable to continue to hide their doughy bodies as they strut their stuff by the pier.

“We’re going to be seeing devastating numbers of red-hot hunks and beach bunnies swimming in the waves, and we’re going to be seeing them as far inland as western Ohio,” reported Dr. Sara Viscuso, one of the National Oceanic and Atmospheric Administration’s lead scientists. “With this country’s lack of a comprehensive climate change policy, it’s only a matter of time before the Midwest sees a huge spike in hardbodies laying out in the sand, looking all fine. We predict that by the end of the century, most citizens of Iowa and Missouri will have no choice but to get tan and sculpted bodies as the Atlantic Coast spills into their states and creates countless opportunities for playing beach volleyball or oiling up pecs with cocoa butter.”

For communities already in coastal areas, infrastructure adjustments that would allow for a higher number of banging beach bods may be somewhat manageable, but others further inland face a severe deficiency in gyms, tanning beds, and tiki bars. And government bodies have been largely inactive if not ignorant toward coastal erosion, meaning that American citizens will be left largely to fend for themselves as they are forced to transform into glistening, Speedo-wearing beach hunks and blonde bombshells in barely-there bikinis.

Wow. We need to start fighting seriously against climate change, or we could see levels of summertime eye candy that are virtually unheard of. It looks like the time for action is now.