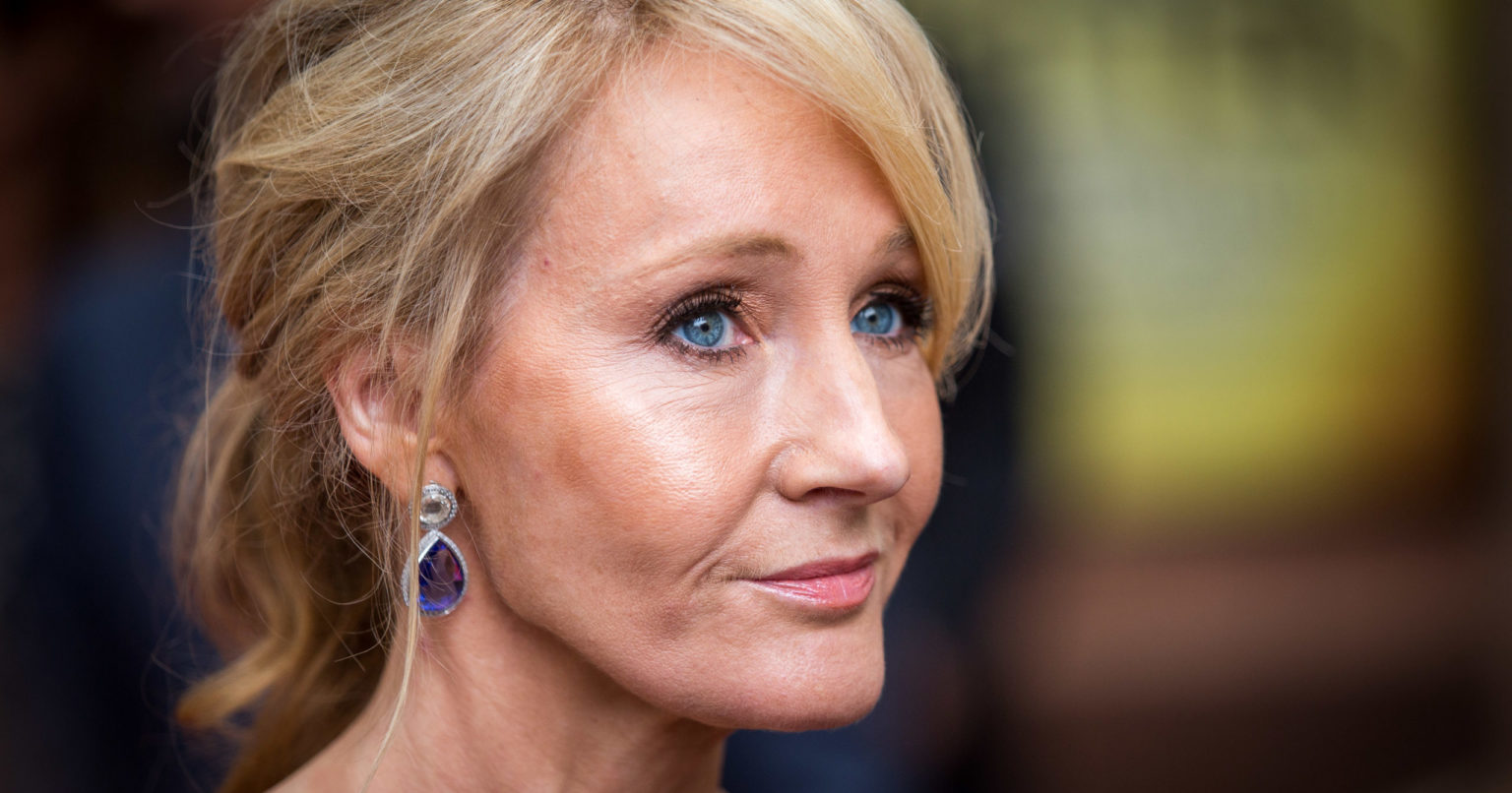 If you’re a fan of Harry Potter, get excited, because there’s an exciting new update about the wizarding world that’s sure to blow your mind: J.K. Rowling has revealed that the man SEAL Team Six thought was Osama bin Laden was actually Professor McGonagall using a polyjuice potion and the real Osama bin Laden teaches sex ed at Hogwarts now.

The Harry Potter revealed the shocking twist on Twitter earlier today to the delight of Potterheads all over the world: 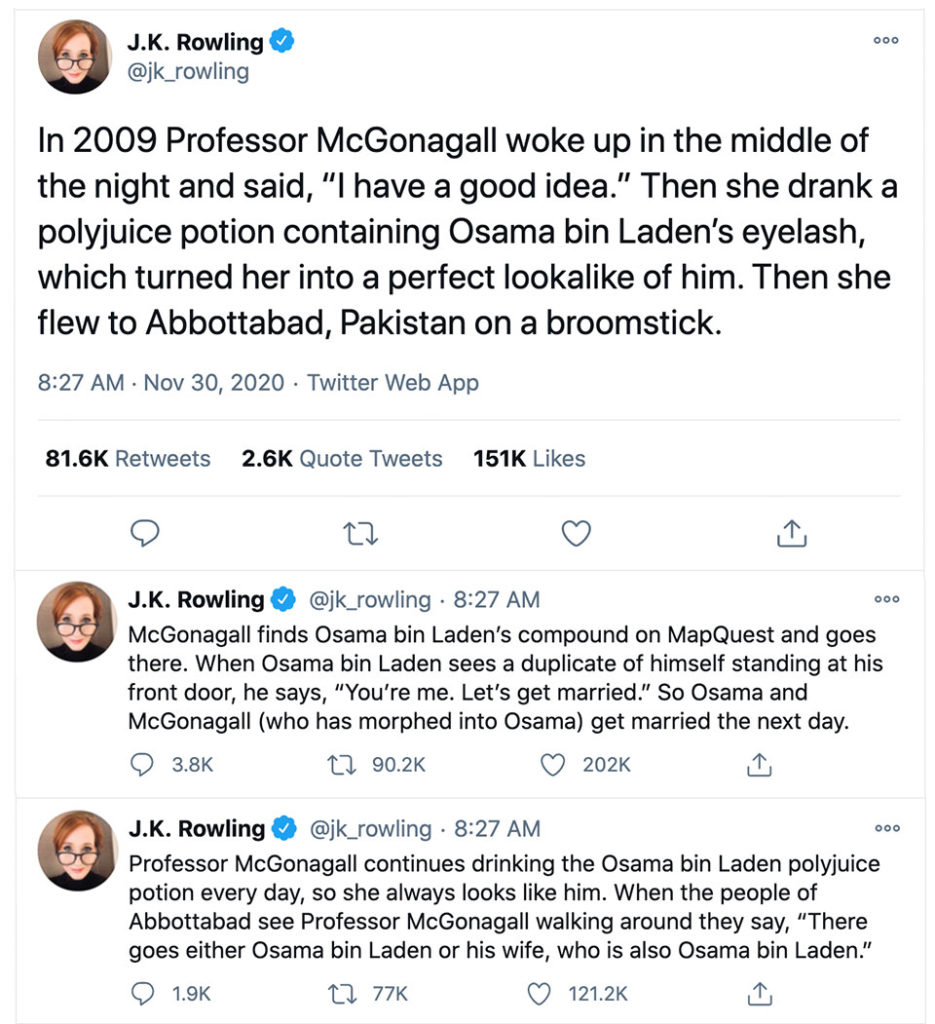 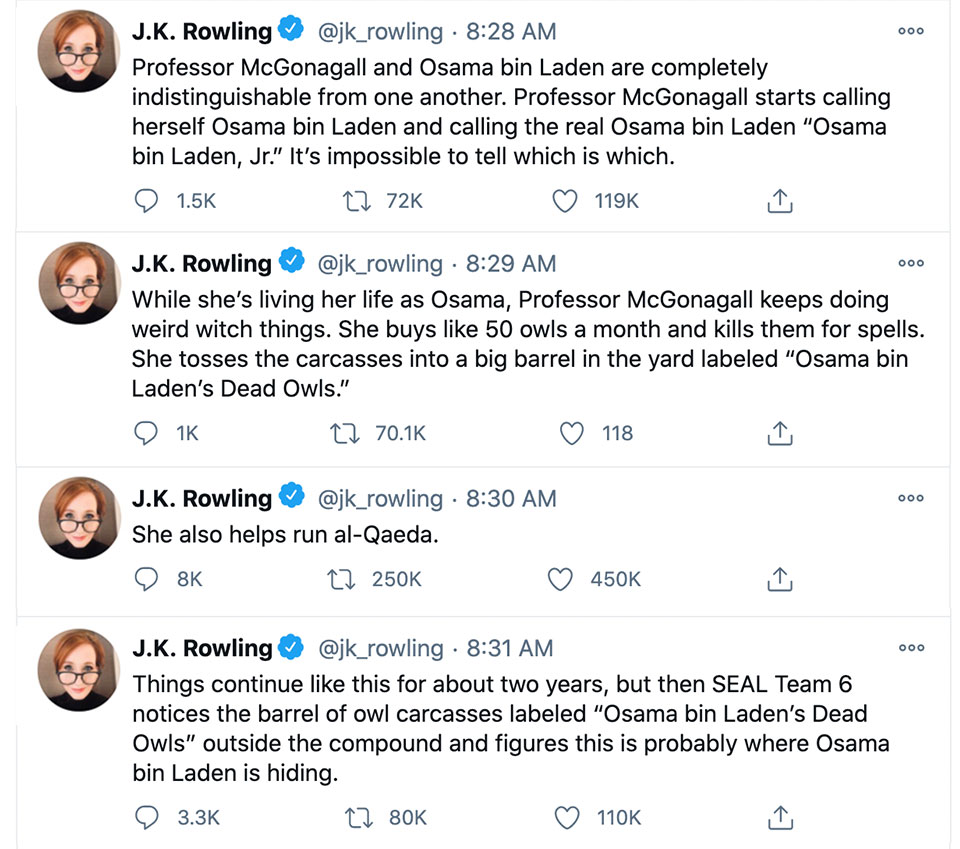 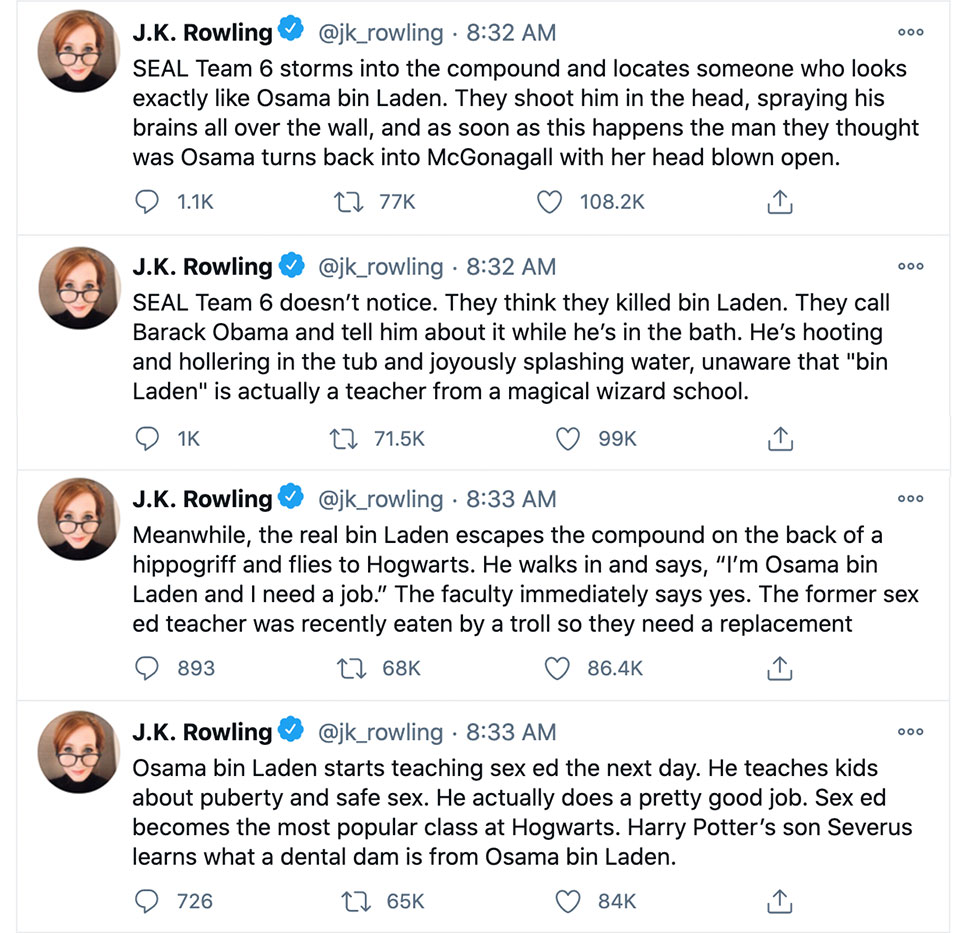 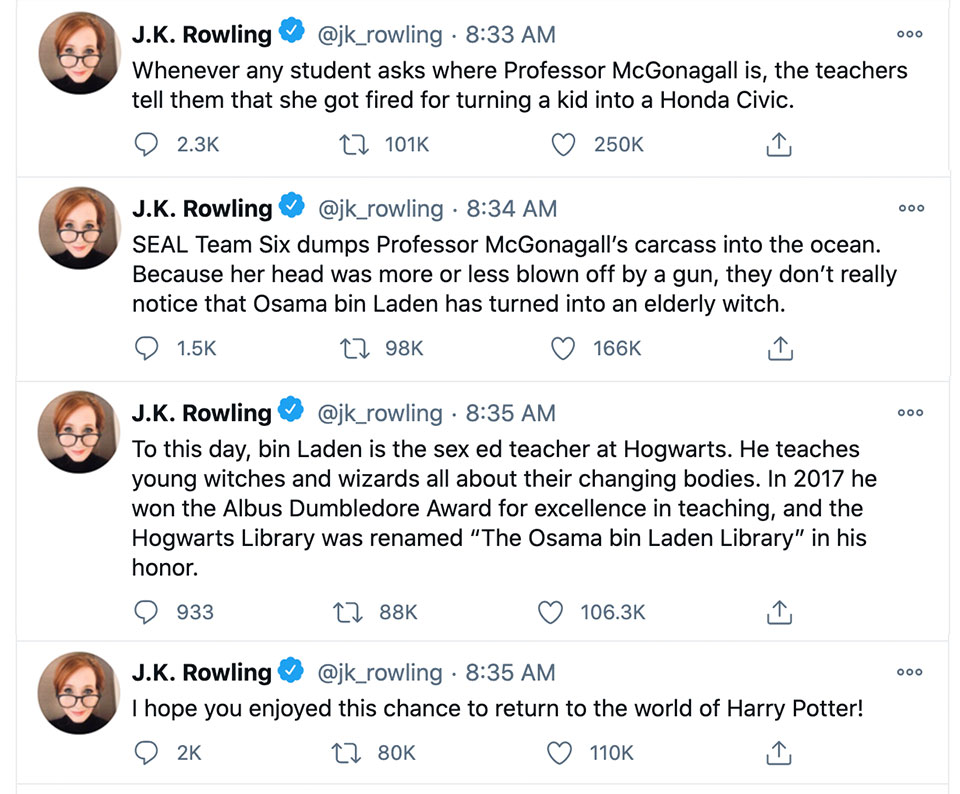 Wow! If you’re a Harry Potter fan, there’s no doubt that you’re completely over the moon about this amazing news. It’s so awesome that J.K. Rowling is willing to give her fans amazing new stories to fall in love with long after the original Potter books have concluded. We can’t wait to hear what comes next!