The Saga Continues! J.K. Rowling Just Announced She Will Be Releasing New Stories Where Ron Dies Every Day For A Year! 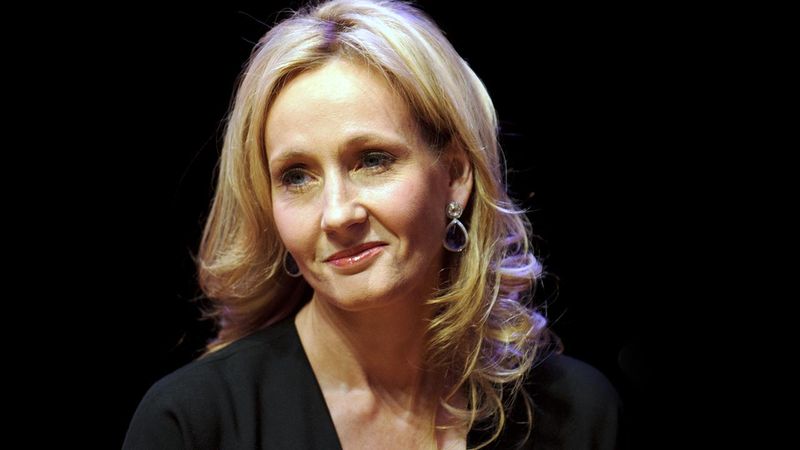 Get ready to return to the magical world of Harry Potter! Series author J.K. Rowling just announced that every day for the next year, she will be releasing a new Potter story, and that beloved character Ron Weasley will die in a different way in every single one!

The announcement appeared yesterday on the front page of Rowling’s Pottermore website along with the first new Potter story, set 15 years after the end of the seventh book, in which Ron dies of a heart attack on Platform 9 ¾ while hundreds of young wizards watch in horror through the window of the Hogwarts Express.

The new stories of Ron’s multiple deaths will be featured in a section of Pottermore called “Ron’s Inferno.” Even if you don’t have a Pottermore account, you can take a sneak peek at the most recent story below. It’s so amazing to see Harry and his friends back in action:

If you can’t wait to find out what other deaths are in store for Ron, you’re in luck! Rowling has also posted a list of some of the fun and exciting ways Ron will be killed over the course of the next year!

According to a recent tweet from Rowling, all of the deaths are part of the official Harry Potter timeline:

Wow! It’s amazing to return to Harry Potter’s world of witchcraft and wizardry after all these years. We can’t wait to see how Ron will die next on “Ron’s Inferno”!