‘They Shouldn’t Be Entertained For More Than Five Minutes, Tops’: The American Psychological Association Has Announced That If Your Kid Goes A Little Too Buckwild Over Bubbles, Keep An Eye On That 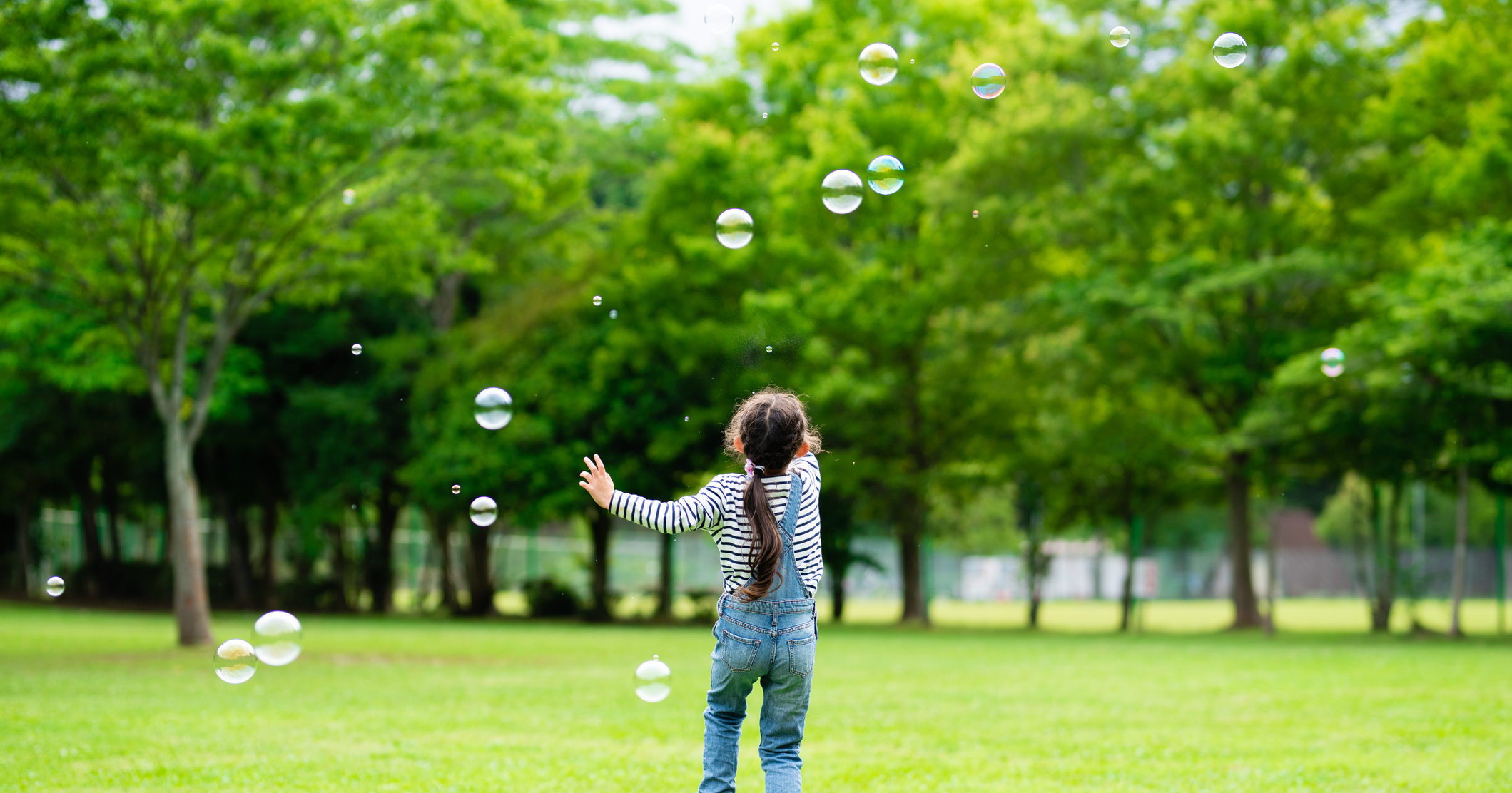 If you’re a parent, you may want to start paying more attention to what your kids are doing during playtime, as experts just issued a stern warning about a popular children’s activity: The American Psychological Association has announced that if your kid goes a little too buckwild over bubbles, then you’re definitely going to want to keep an eye on that.

Be on the lookout, parents!

In a statement released earlier today, the American Psychological Association detailed growing concerns among mental health professionals over children who go just a bit too apeshit when you hand them a thing of bubbles, noting that something may be “profoundly wrong” with a child if they blow bubbles for a long time without growing bored and ditching them for a real toy. The organization explained that, while there’s certainly some novelty to blowing a bubble and watching it float around in the sky, ultimately bubbles are just bits of soap that become round somehow, and if a child spends an entire afternoon chasing them around the yard and giggling, that is a serious red flag.

“There’s nothing inherently wrong with a child playing with bubbles, but kids should realize that they’re not meant for prolonged recreation, and they should really just be a thing that you play with, like, once or twice a year at summer barbecues or whatever. Bubbles definitely shouldn’t be part of the regular toy rotation,” said the APA in their statement, adding that bubbles should be “briefly amusing at best” considering that most kids these days have iPads that they could be playing with instead, which are an objectively superior entertainment option in literally every regard. “Like, if your kid gets to that point where the front of their shirt is soaking wet from flinging around the bubble wand, that’s way too much. If any of your grownup friends see that, they’re 100 percent gonna be talking on the way home like, ‘That kid was going apeshit over those bubbles…pretty weird.’ And they’ll be absolutely right, because it is weird.”

“And don’t get us started on kids who run around all excited trying to pop the bubbles,” the statement continued. “If your kid loves popping bubbles, that means they’re a psychopath.”

The APA went on to say that kids should experience diminishing returns when playing with bubbles, as you get the whole gist of them pretty much immediately, and after that it’s just the same fucking thing over and over again. Hence, the organization says that if your child remains stimulated by the bubbles for more than a few minutes and gets to that point where they’re wildly chasing the bubbles around and squealing and running into grownups’ legs, that is deeply troubling, and you should probably just give them some Benadryl and put them in bed at six o’clock so they’ll calm the fuck down.

Wow, this is definitely some important information that every parent should know!

Even though the APA didn’t go so far as to recommend a bubble boycott, the concerns they raised are nonetheless alarming, and it’d probably be best if you have your child play with sparklers instead of bubbles from now on just to be safe. Or, if your child absolutely insists on playing with bubbles, perhaps consider loudly belittling them while they do so to help them realize that bubbles aren’t really all that interesting and are in fact actually pretty fucking stupid. You may feel uncomfortable doing it, but your kid will one day thank you for doing whatever was necessary to keep them from becoming a full-on freak or a serial killer or something.