They Would Eat You If They Had To: Research Has Found That Children Do Not In Fact Love Their Owners 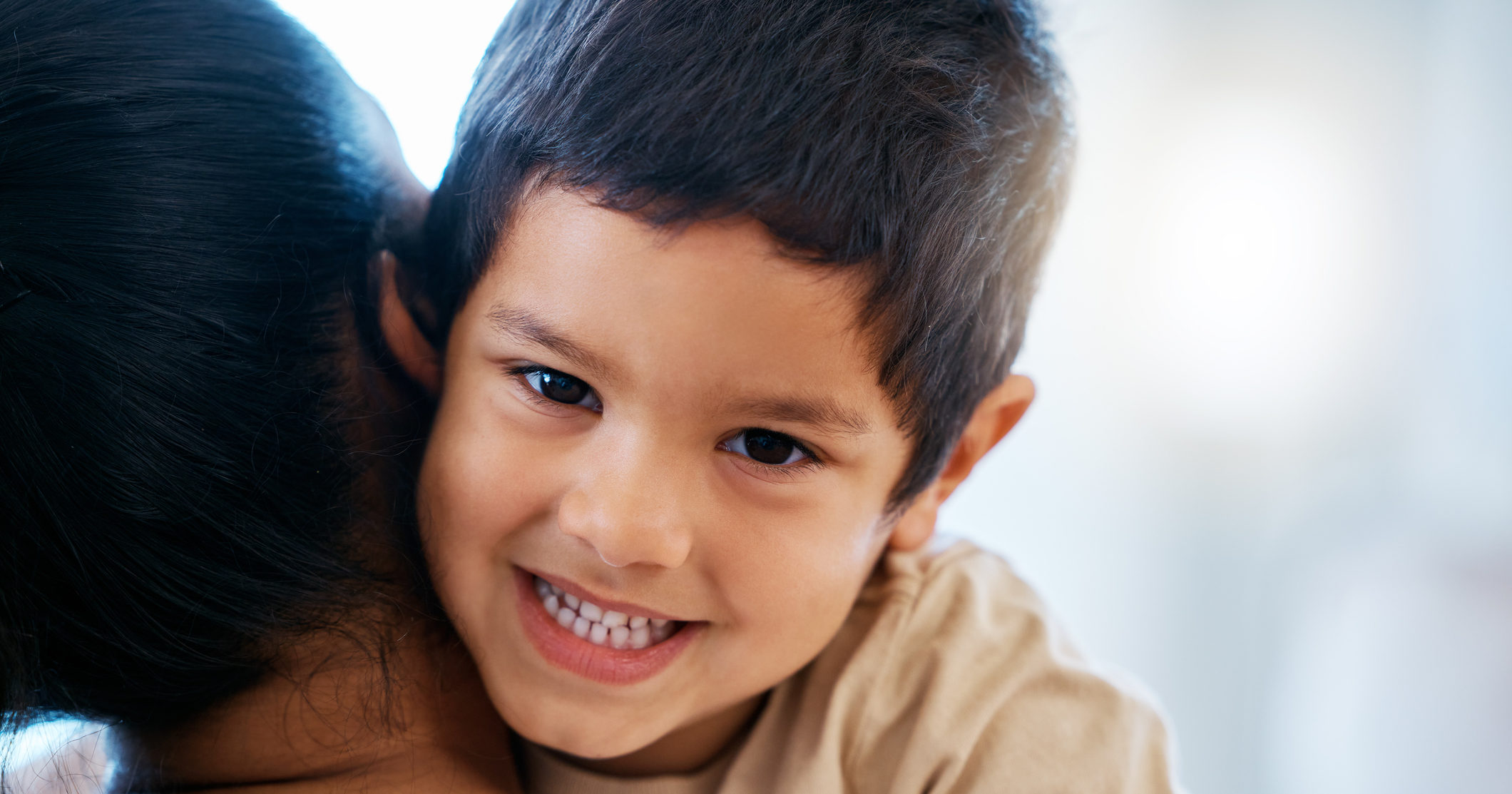 If you have a child, you know just how rewarding and joyful it can be to care for them. However, the affection you show them isn’t as reciprocal as you might have thought: New research has found that children do not in fact love their owners.

Yikes. Next time you feel like spoiling your kid, just remember, it’s most likely the case that they feel absolutely nothing for you!

A recent study from Cambridge University’s Zoology Department discovered that when a child expresses fondness towards its owners—whether by way of hugging, holding hands, or saying “I love you”—it’s not a gesture rooted in genuine tenderness, as many child owners assume, but rather an ecological behavior that kids have developed in order to obtain food, increase personal safety, and even mark caretakers with their scent. As it turns out, children’s ability to solicit sustenance, shelter, and physical protection from their owners is a purely manipulative survival strategy that’s given children an evolutionary advantage over the eons: For example, a child’s desire to sleep in the same bed as their owner is commonly misinterpreted as a sign of emotional attachment, when in reality, remaining in close proximity to their owner at night is a child’s defense mechanism against being carried off by nocturnal predators.

In fact, real-world evidence examined for the study saw multiple reported instances of children eating their owners’ bodies after the owners died in their homes, meaning children consider the corpses of their owners to be no different than the carcasses of any other animal they might normally eat.

“All evidence indicates that a child’s outward affection towards its owner is actually motivated by self-interest, which is exactly how they’ve been able to thrive throughout their evolution despite being so physically vulnerable due to their small size and weak cognitive powers,” explained lead researcher Michael Oketch. “While child owners will likely find this controversial given their own positive experiences doting on their children, there is no evidence to suggest that any given child would draw pictures for their owner, cuddle up to watch a movie with their owner, or pick their owner a bouquet of flowers from the yard for any reason other than to promote the continuance of said child’s survival. Of course, it’s perfectly fine and safe to keep a child in your home, but understand that your relationship is strictly transactional from their perspective.”

Sorry, child owners. To children, you’re just a means to an end.

If you’ve been considering having a child, we wouldn’t blame you if this new study changed your mind. As upsetting as this might be to people who thought their child genuinely loved them, it’s also undeniably fascinating from an evolutionary point of view. All we can say is that children’s self-serving instincts are a perfect example of how nature never ceases to amaze us!