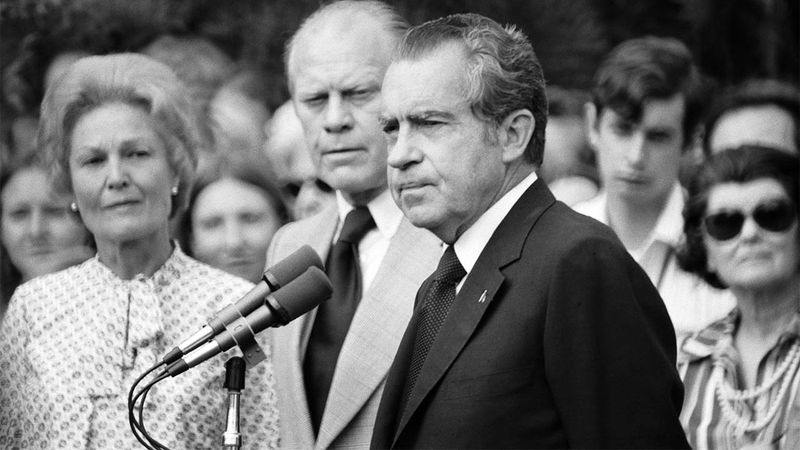 On July 20, 1969, the Apollo 11 mission completed its journey to the moon. Although its crew of Neil Armstrong, Edwin Aldrin, and Michael Collins were highly trained, there was a significant possibility of disaster, and everyone knew that the astronauts might not make it back.

In case the mission ended in tragedy, President Nixon had a speech on hand to deliver to the nation to address the demise of the astronauts. The speech was written by one of President Nixon’s top speechwriters, William Safire, and sent as a memo to Nixon’s chief of staff, H.R. Haldeman, the night before the mission. It was finally unveiled to the public in 1999.

We’re fortunate it was a speech that Nixon never had to deliver, but take a look at the manuscript below to see what might have been!

Incredible. Nixon’s speech just shows what a risk the Apollo 11 astronauts were taking. They were true heroes, and we’re lucky they made it home safely!