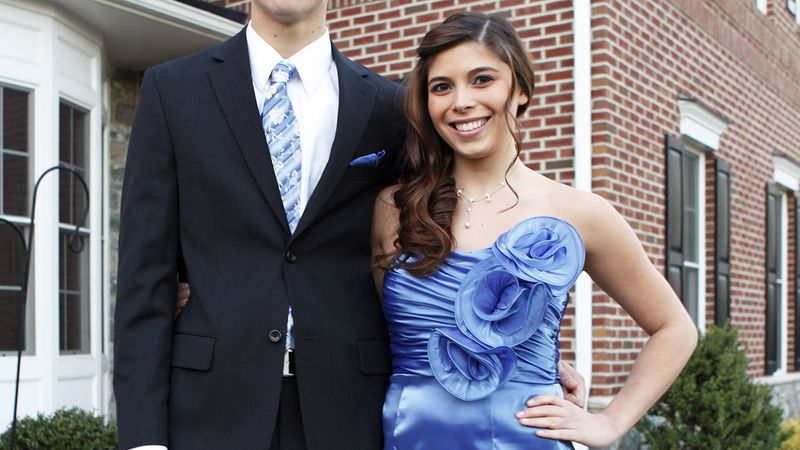 When 17-year-old Andrea Landis walked into her senior prom last Saturday, she was feeling confident. She had saved up for months to buy her outfit. She went to six different stores to find the one she wanted. She put it on and was ready for the night. But then, the unthinkable happened: Andrea was forcibly removed from her last high school formal just for wearing a short dress and then getting fingered under her dress and then starting to have sex on the dance floor.

Not even 15 minutes after showing up to her prom, Andrea had already been confronted by several chaperones who said she looked too “provocative.” Then she did some hand stuff and began straight up having sex in the middle of her high school’s gymnasium, and she was immediately kicked out. And to think the school did this without even listening to a word she said. Typical.

If you wanted to make an example of her, congratulations, Homestead East: You did it! You took a 17-year-old girl who wasn’t even dancing and you ruined her prom night.

Andrea, if you’re reading this, stay strong. If people can’t handle how you express yourself, that’s on them.