Time Comes For Us All: This Woman’s Now At The Age Where She Calls All Of Her Female Friends Her ‘Girlfriends’ For Some Reason 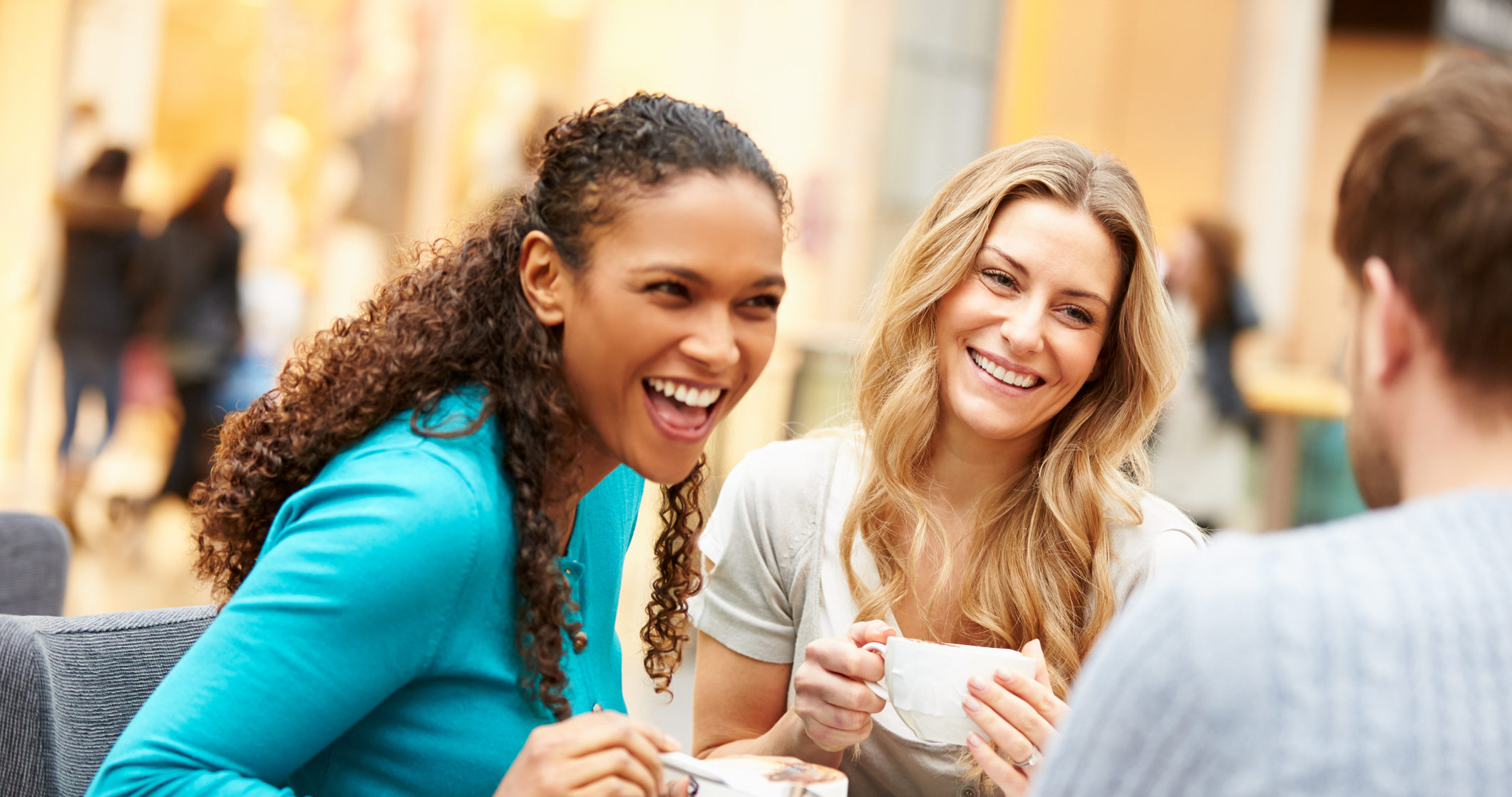 Try as you might, you can’t stop the process of aging, and eventually, time catches up with everyone. Case in point: This woman’s now at the age where she calls all of her female friends her “girlfriends” for some reason.

There’s no use fighting it, girl. This is who you are now.

Earlier today, 29-year-old Anna Ryan of New Canaan, CT officially reached a new stage of adult life when she referred to her female friends as her “girlfriends” for the first time. Having grown up overhearing her mom and aunts refer to their own female friends this way, Anna, like all young girls, never once used the term, and frankly didn’t understand why someone would bother to say “girlfriends” and not just “friends.” However, the aging process spares no one, and so, without warning, when one of Anna’s coworkers asked her what she’ll be doing this Friday, Anna immediately responded, “Just a low key dinner with my girlfriends,” permanently marking the distinction between her youth and the rest of her aging life.

Additionally, this change in Anna’s behavior coincides with a sudden desire to do a “girl’s weekend” somewhere like Sedona or Nashville, which, up until now, she would have merely described as “going on a trip with her friends.” Similarly, Anna recently referred to her visit to Nordstrom with her roommate last Sunday as a “ladies-only shopping trip,” as though the activity was exclusive to women, not just the result of her saying, “Wanna go shopping?” aloud to the only other person in her home.

While this addition to her vocabulary signifies that Anna’s not exactly the spring chicken she once was, she’s fortunately still got several years from the time in which she will consider concerts “too loud” and Marvel movies “too scary,” and roughly a decade from the time she won’t be able to have more than one glass of wine without getting a migraine.

Wow. Here’s wishing Anna confidence and grace as she enters the new chapter of her life in which her friends are her “girlfriends.” Godspeed, Anna!