Total Chaos: Three Of The Seven Toothbrushes In This Bathroom Toothbrush Holder Are An Absolute Mystery To Everyone In The Family 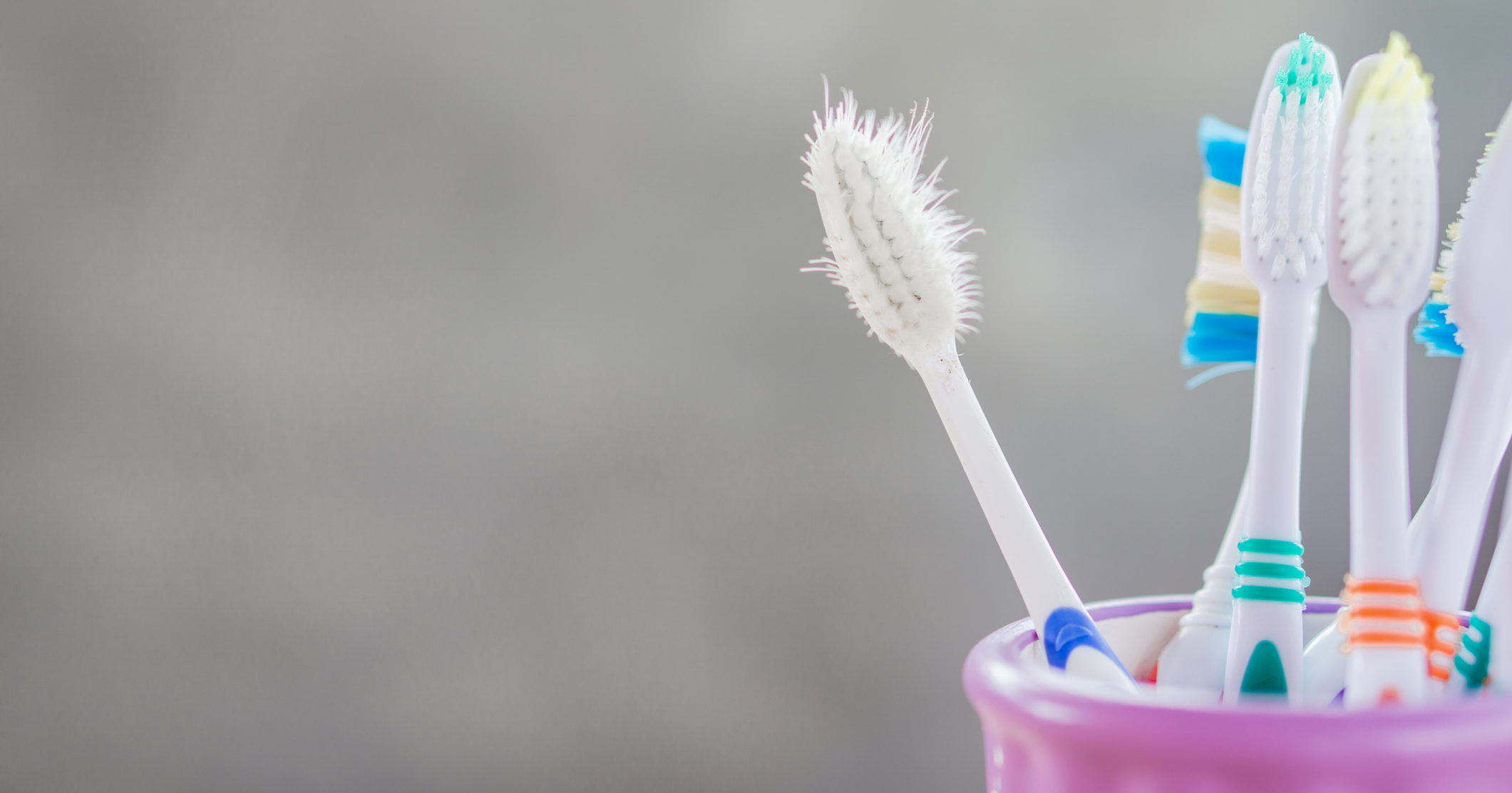 If there wasn’t already enough chaos going on in the world, here’s a story of yet another out-of-control situation that’s currently unfolding in a suburban home: three of the seven toothbrushes in this bathroom toothbrush holder are an absolute mystery to everyone in the family.

Yikes. This is utter pandemonium.

With only five total people in the household, members of the Lipitz family in Bedford, Massachusetts, are truly at a loss as to how so many toothbrushes have managed to accumulate in their upstairs bathroom, especially considering that it’s really only the four kids who use this particular bathroom—the parents brush their teeth in the master bath. While it was initially suspected that some of the toothbrushes might’ve been left behind after a sleepover birthday party one of the family’s four children held a few weeks back, this theory now seems unlikely, as kids rarely brush their teeth at sleepovers, and even if they do, it’d be pretty weird for them to put their toothbrushes in another family’s toothbrush holder.

Another possibility is that one of the unexplained toothbrushes is simply a leftover relic of the days before the youngest Lipitz child got braces and switched to an electric toothbrush, or perhaps one of the toothbrushes might just be a freebie that someone brought home from the dentist and used for a couple days before realizing it sucked and moving onto a better one. After all, the bottle of Dr. Bronner’s that’s been sitting in the shower for years was clearly abandoned in favor of real soap for the same reason. There’s also a small chance that one of the toothbrushes might be the one that the mom uses to clean the grout in the shower, though it would be a pretty shocking move for her to keep it in the holder instead of under the sink with the other cleaning supplies since she’s usually so anal about germs.

Hmm, this truly is a mystery. There are more questions than answers at this point.

Whatever the case, if the Lipitzes don’t figure out what’s going on with the toothbrush holder soon, they’d probably be best off just throwing out all of the toothbrushes and starting over with a clean slate. After all, a couple of the toothbrushes have visible layers of dust on them now, so it’s not like they’re being used. It’s time to put an end to this chaos and restore some order to the world.