Troubling Sign: A New Report Has Found That Millennials Are The First Generation To Make Fewer Disgusting Cottage Cheese-Based Meals Than Their Parents 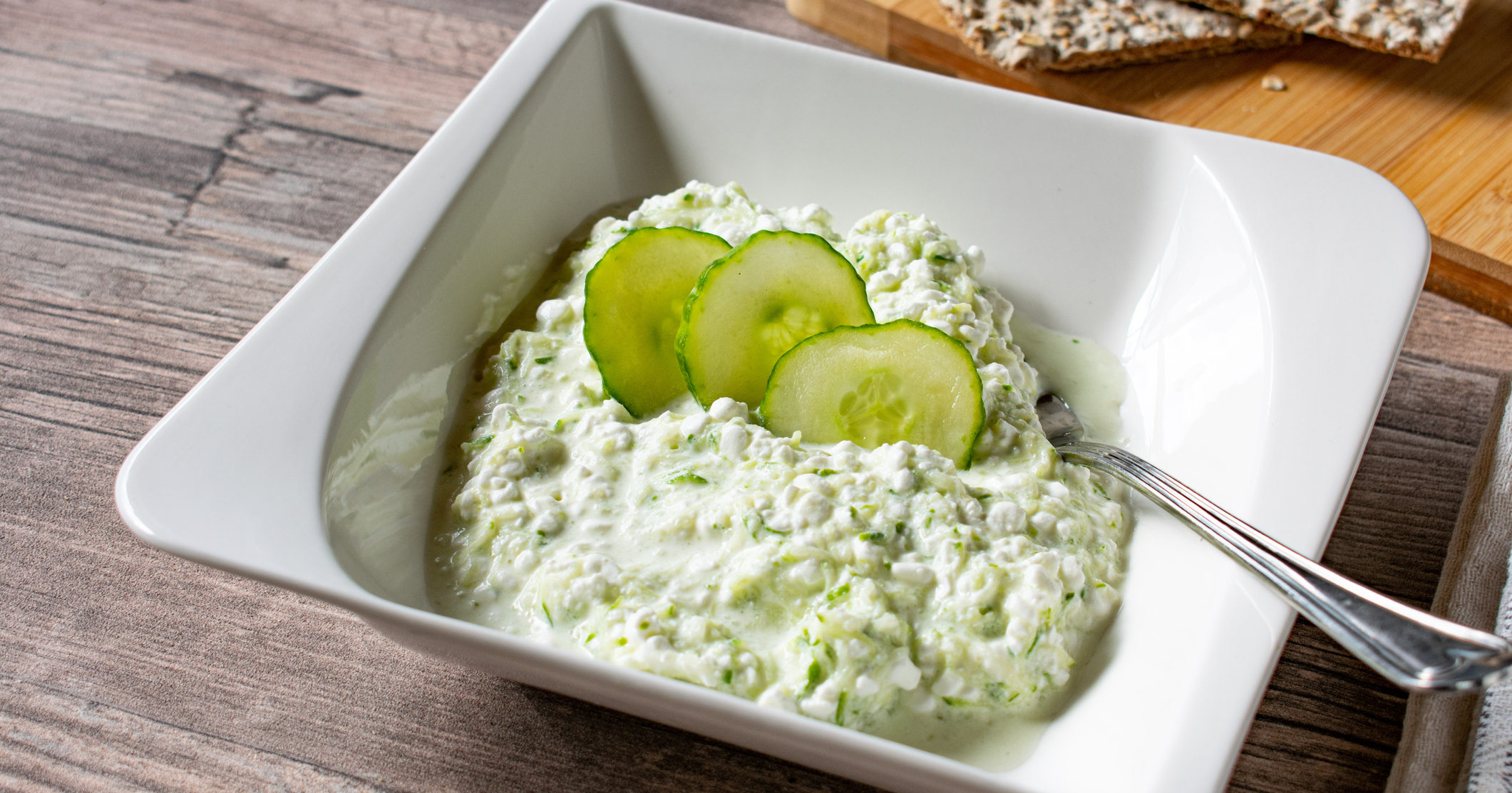 The American dream promises that each generation will have a better life than the one that came before it, but for the latest generation to reach adulthood, it now seems that this upward trajectory may no longer be guaranteed: A new report has found that millennials are the first generation to make fewer disgusting cottage cheese based meals than their parents.

“The statistical rule of thumb has always been that each new generation enjoys a greater wealth of cottage cheese dishes thanks to the sacrifices and labor of the generations prior, but for the first time since the Civil War, that trend is now moving downward due to a number of adverse factors,” explained the study’s lead researcher Sarah Yeo. “With an ever-decreasing number of church picnics to attend each summer, fewer 1950s cookbooks with names like “Simple Family Meals For The Dutiful Housewife” still in print, and fewer five-hour swaths of available free time to dedicate to crafting elaborate cottage cheese and Frito dishes with olives carefully arranged into a happy face on top, it’s just no longer realistic for young people to be able to expect to eat cottage cheese in some form two or three times a day like their parents.”

“Sadly, for many Millennials, the only way for them to enjoy desserts that are basically just cottage cheese and Cool Whip mixed in Keebler ready-made crusts is to simply move back in with their parents,” she continued.

Yeo added that, cottage cheese-wise, not only do Millennials have it much worse than their parents, but they’ve also been saddled with the near-impossible task of salvaging an environment destroyed by the single-use aluminum containers that previous generations relied on to bring dishes like cottage cheese and Velveeta soup and cottage cheese crusted chicken piccata to potlucks.

This is deeply concerning.

While Millennials often get a bad wrap as a spoiled generation, there’s certainly nothing entitled about being the first wave of Americans to ever be deprived of consistent access to generous portions of cottage cheese-based foods. It’s a devastating reality that for this generation, the childhood dream of sitting down at the end of a long day to enjoy a cottage cheese and Nilla Wafer parfait after cleaning up their Mexican cottage cheese lasagna dinner may never be realized.