True Crime Fans Rejoice: Netflix Has Just Greenlit A New Drama Series About The Families Of Jeffrey Dahmer’s Victims Getting Exploited By Netflix 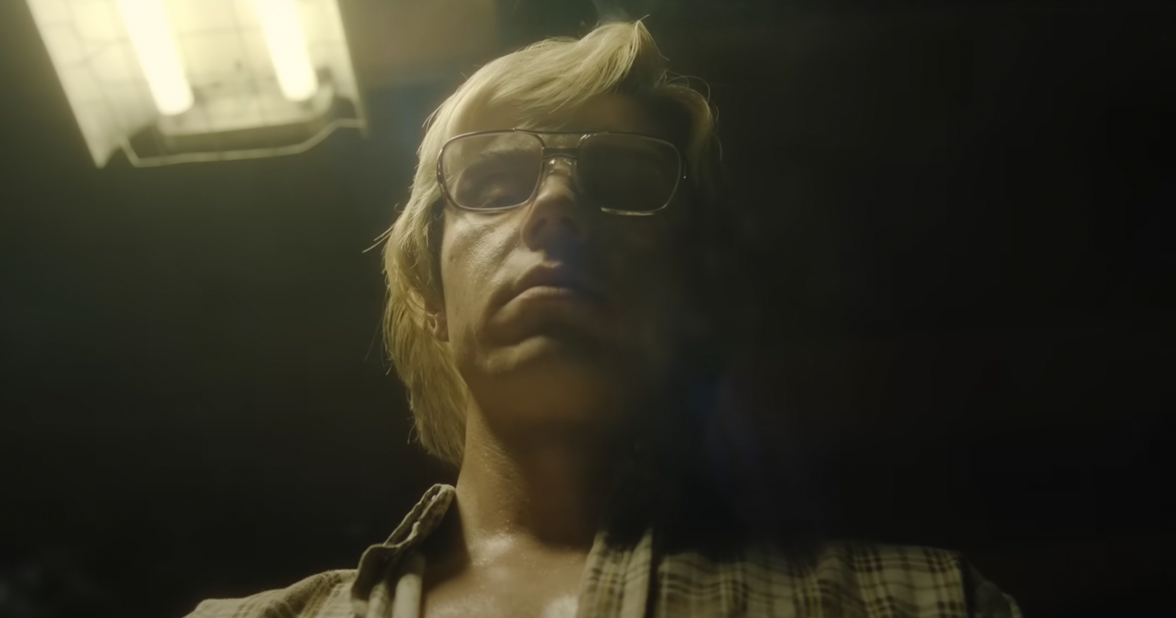 Badass! Sounds like this one is going to be twisted as hell!

“The success of Monster shows that our audience responds strongly to stories based on gruesome real-life events,” said Netflix spokesperson Julia Fields while announcing the new series at a horror festival. “We figured, what could be more dark and disturbing than our own exploitation of the trauma suffered by Dahmer’s living victims and his victims’ surviving family members shown when we produced Monster? So we greenlit a new 8-episode series with the working title, Your Grief Is A Carnival To Us: Netflix’s Exploitation of the Family’s of Jeffrey Dahmer’s Victims.”

Inspired by real-life events, the series offers a bleak portrayal of a massive media company showing callous disregard for the families of the victims of a notorious serial killer by depicting the deaths of their loved ones in a streaming series without consulting them, and then continuing to stream and promote the show after those family members pleaded with them to stop. Using Netflix’s experience in dramatic exposés as well as gritty true crime, it promises to deliver a one-two punch of justice served and shameless exploitation.

While the series is still currently in production, the buzz around Netflix is that viewers can expect the same harrowing portrayal of unthinkable crimes shown in Monster, only this time instead of Dahmer’s disgusting sex crimes and cannibalism, the focus will be on Netflix’s craven and depraved decision to cash in on the real-life trauma of still-living human beings without consent or compensation. Just like in Monster, the attention to detail will be superb, with Netflix’s victims being portrayed by actors who have uncanny resemblances to their real life counterparts, so the experience of watching them be exploited for the sake of entertainment will be brutally realistic, both for you and them.

Wow! If you’re into exploring the dark side of human experience, it sounds like this will be a must-watch!

Netflix is on a roll with their ripped-from-the-headlines true crime series, so there’s no doubt this one will be as grimly fascinating as their others. Prepare to watch this one while peeking through your fingers, because watching as Netflix uses real surviving victims of actual crimes as props to make money with no regard for their emotional wellbeing will be truly disturbing and hard to watch. We can’t wait to binge this when it finally starts streaming!