‘Trust Us, You Don’t Want Our Plan B’: GOP Lawmakers Are Trying To Win Support For Brett Kavanaugh By Insisting That He’s Pretty Much The Friendliest Sexual Predator They’ve Got 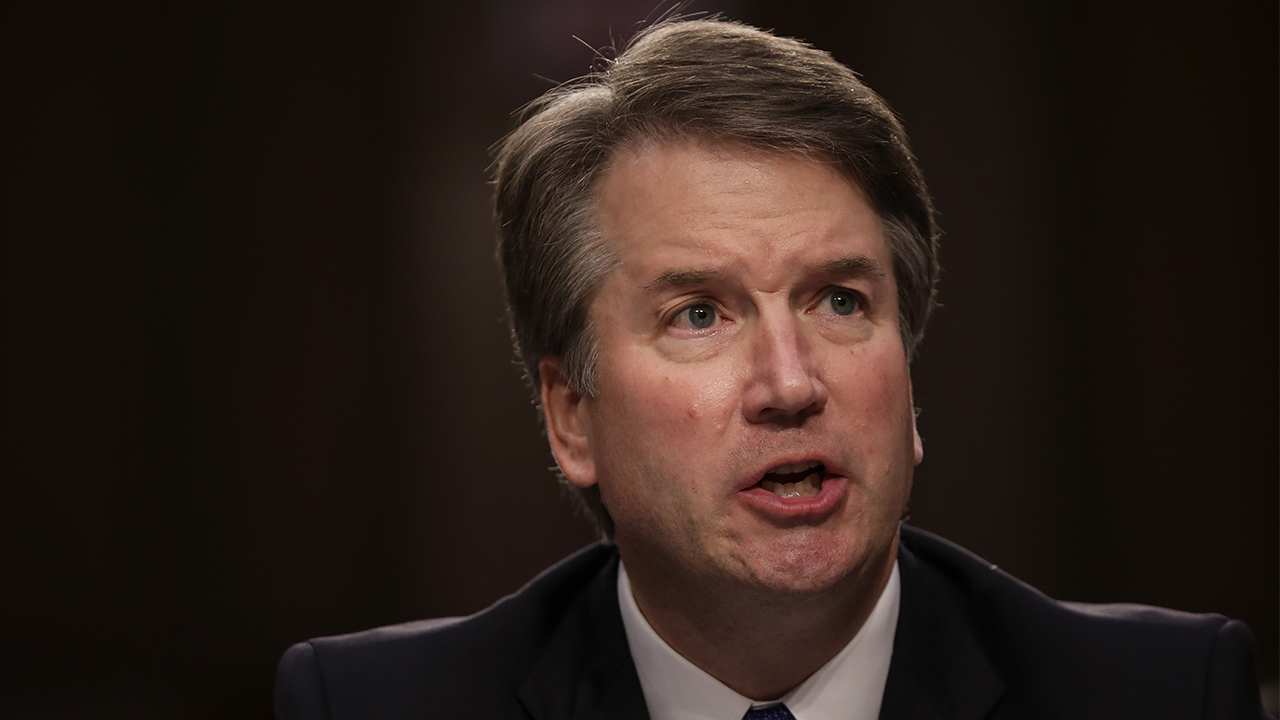 With two sexual assault allegations out against Supreme Court nominee Brett Kavanaugh, in addition to persistent questions about his qualifications from Senate Democrats, the Republican Party has taken action to defend the candidate it believes to be best suited for the position: GOP lawmakers are trying to win support for Kavanaugh by insisting that he’s pretty much the friendliest sexual predator they’ve got.

This is a clear sign that the GOP isn’t going to just sit back and watch accusations against a sexual predator like Judge Kavanaugh rack up without defending his integrity.

In a meeting yesterday on the Senate floor held after the release of a New Yorker story chronicling the second assault allegation against the Supreme Court nominee, GOP leaders argued that you’d be hard-pressed to find a friendlier sexual predator than Brett Kavanaugh, adding that, considering some of the other perverts they could’ve nominated in his stead, Democrats should be thanking their lucky stars to have such a smiley and approachable dirtbag up for confirmation.

“Whether he’s dropping by your office to ask how your day’s going or just giving you a cheery wave when he sees you in the hallway, Judge Kavanaugh has got to be the friendliest sexual predator we have,” stated Senate majority leader Mitch McConnell. “He’s the rare breed of molester who will go out of his way to give you a compliment when you need it most, which is why he deserves a seat on the Supreme Court.”

“As far as sexually depraved candidates go, we could’ve brought much, much worse to the table, and, to be honest, Democrats really dodged a bullet with Judge Kavanaugh,” McConnell added. “Seriously, trust us, you don’t want our plan B.”

GOP lawmakers continued to highlight just how special a warm-hearted sexual assailant like Kavanaugh is, noting that, out of all the sexual predators they could’ve nominated for the role, he by far offers the closest approximation of human decency.

“Judge Kavanaugh is the kind of person who always remembers everyone’s birthday, and those trying to block his confirmation should know that such thoughtfulness is not a quality you’ll find in any other individual we’d nominate to fill the Supreme Court vacancy,” said Iowa Congressman Steve King. “Yes, Judge Kavanaugh might’ve done a little groping in his formative years, but he’s grown into a kind and considerate man who never fails to brighten up a room. That is not the case for the other men who have been considered for nomination. No siree. Those men are stone-cold predators, evil to the bone. Next to them, Judge Kavanaugh might as well be Mr. Rogers.”

With a public hearing between Judge Kavanaugh and his accuser Dr. Christine Blasey-Ford scheduled for later this week, this is proof that the Republicans aren’t backing down from defending one of the nicest sexual predators in their party anytime soon.