Unconstitutional Presidency: The Constitution Clearly States That It Is Illegal For A Dumb Orange Man To Be President 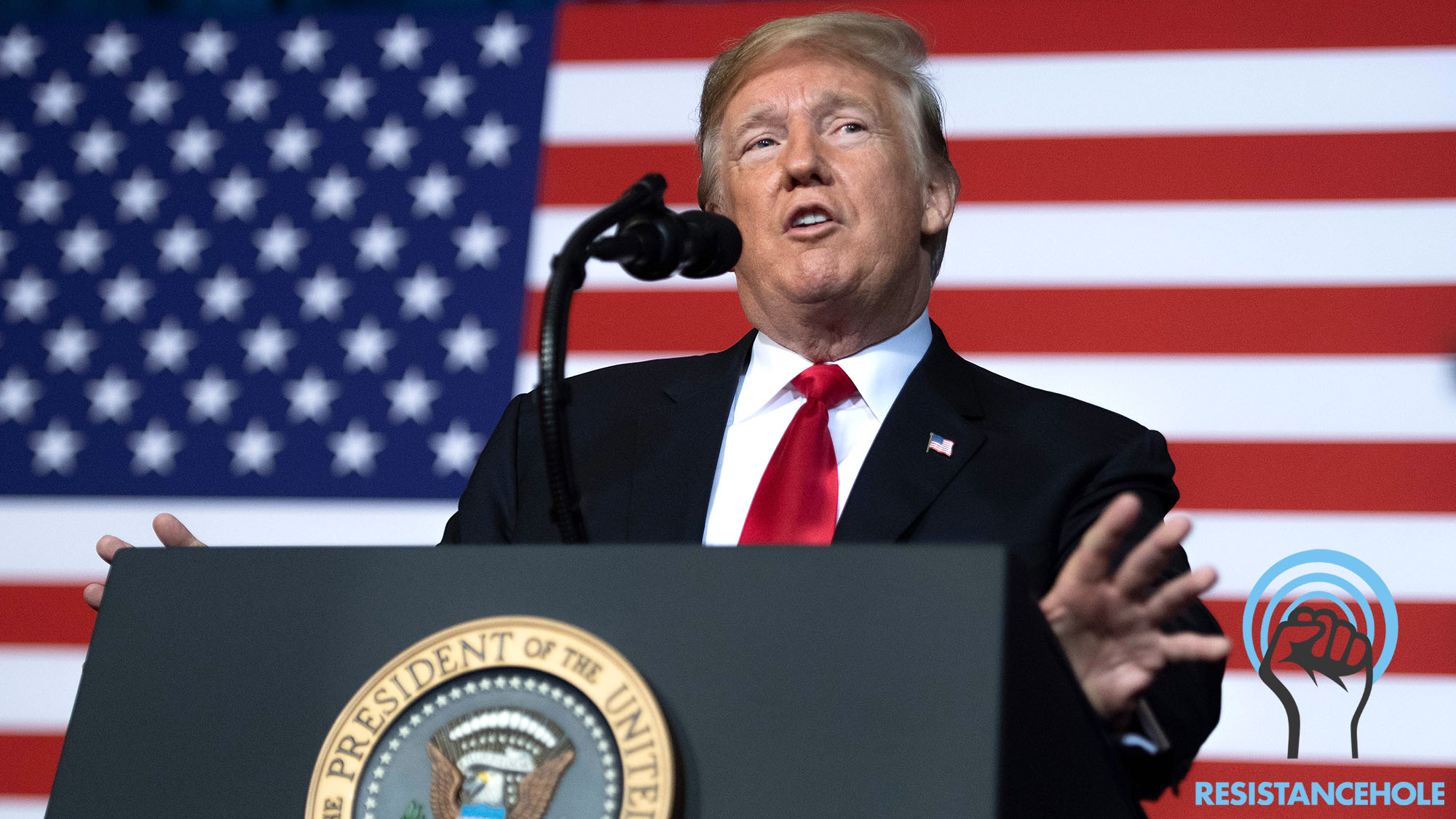 America continues to suffer the national embarrassment that is Donald Trump, but according to law, he shouldn’t even be allowed to sit in the Oval Office. Unfortunately, Mr. Trump, the U.S. Constitution clearly states that it is illegal for a dumb, orange man to be president.

The No Dumb Orange Presidents clause of the Constitution couldn’t be more explicit. It says it in plain English in our nation’s founding document:

“Whoever shall hold the office of President, and preside over these United States as its Chief Executive, must not be a dumb, orange man.”

Anyone who reads those words our Founding Fathers wrote over two centuries ago will see it’s obvious that Trump should have been disqualified from day one. The law of the land is clear as day. If you are a dumb, orange man, you can’t be president. Unfortunately, the GOP is letting Trump flagrantly defy this sacred statute.

If that wasn’t bad enough, the Trump administration also violates the constitutional requirement against fat dopes with bad hair. Article 2, Section 4 of the Constitution clearly states:

“Under no circumstances shall the President be a Rotund Dope with Bad Blonde Hair, a plump imbecile who is in such poor physical condition he can only play the Leisurely Pastime of Golf. Furthermore, his fingers must be large or average sized, and not miniature little stubs, akin to a Toddler’s Fingers, indicating that his Penis is similarly lacking in stature.”

Yeah, you don’t have to be a lawyer to see that a Trump presidency is sorely at odds with the vision our founding fathers had for America. In a functional democracy, Trump would have never been allowed to run.

Sadly, the GOP continues to put party ahead of country and tolerate a dumb, orange man as commander in chief. Republicans need to grow a conscience and listen to the advice George Washington gave in his 1796 farewell speech: “If a dumb, orange man is president, it’s time to impeach.”