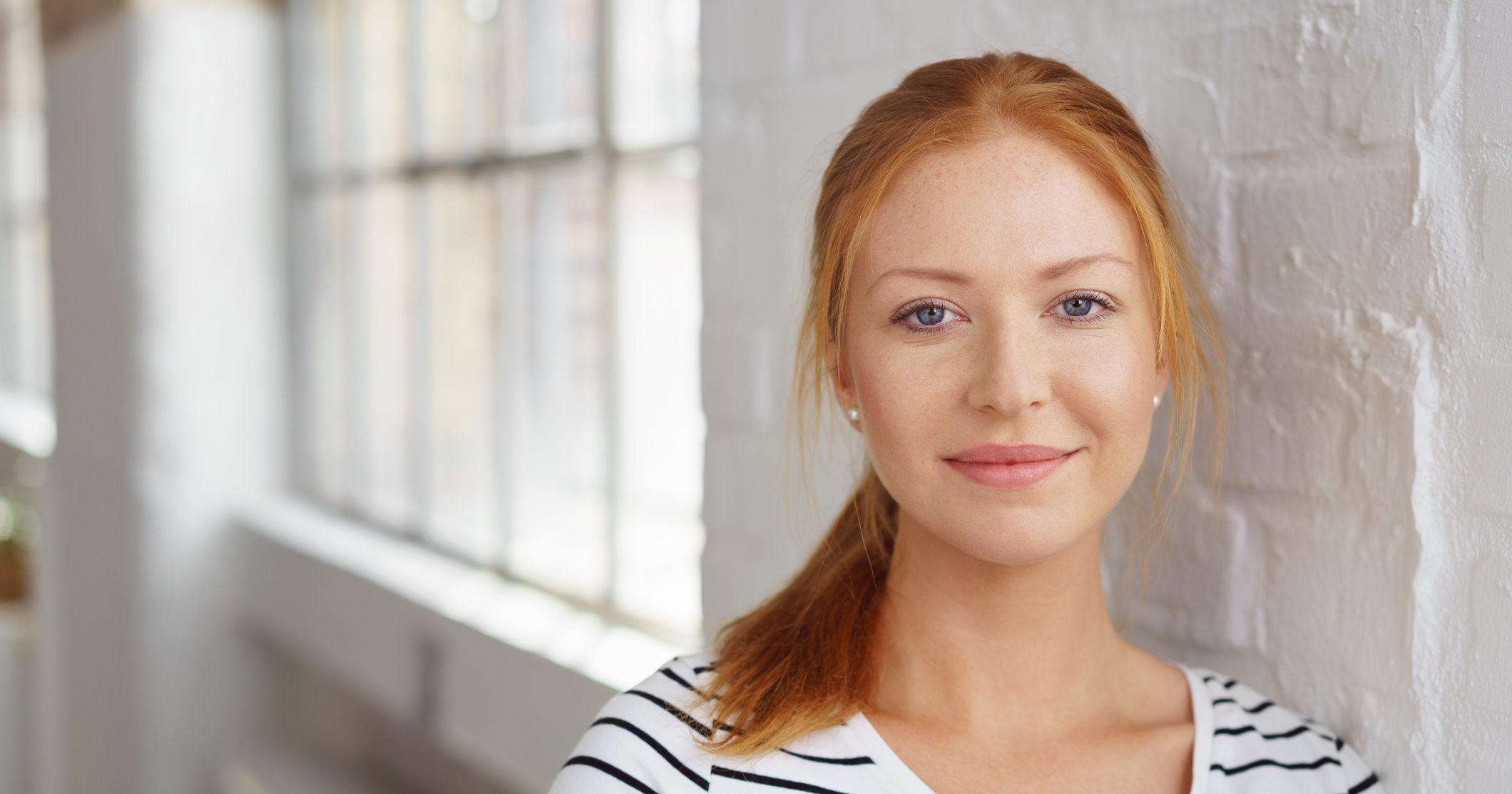 When you’re online dating, it’s natural to be selective about the people you match with. However, there’s a fine line between being discerning and having unrealistically high standards, and this is a perfect example of someone guilty of the latter: This woman’s Hinge profile says she won’t date you if you’re racist.

Yeah sorry, you’re never going to find “the one” if that’s a dealbreaker for you.

Los Angeles resident Faith Corman, 27, is setting herself up to be single for a long, long time, because in response to the Hinge prompt “You Should *Not* Go Out With Me If…”, she wrote “you’re racist, don’t even bother matching with me,” which literally writes off about 99.9% of the dating pool. Of course, we all want to date someone who doesn’t harbor prejudices against people of different ethnicities…but that only happens in the movies. In the real world, if you want any realistic shot at finding love, you have to accept that maybe, just maybe, you’re going to have to date people with ugly, regressive views on race. It’s just common sense that not everyone’s going to have the same interests—some people are into EDM shows and hiking, like Faith, and others are into reactionary socio-political ideas. If she can’t accept that, then she’s going to find the world of online dating to be a very lonely place!

While Faith certainly shouldn’t settle for someone she isn’t attracted to, accepting that every potential lover is going to be a little bit racist, at least subconsciously, is a matter of maturity, and basic American sociology. Faith deserves a happy, fulfilling relationship like anyone else, but if she thinks she’s too good to date someone who makes baseless complaints about affirmative action or has an off-putting eagerness to drop urban crime rate statistics mid-conversation, she needs a reality check, because odds are, she’s probably a smidge racist herself.

You can’t have your cake and eat it too, girl. Grow up.

In the dating world, seeing people with baseless resentments towards other racial communities is just part of the deal. No one’s perfect, and until Faith lowers her impossibly high standards and stops being so narrow-minded herself, she’s going to have an incredibly difficult time meeting anyone on Hinge.