We Have A Winner: Say Hello To The Most Shared Image On The Internet 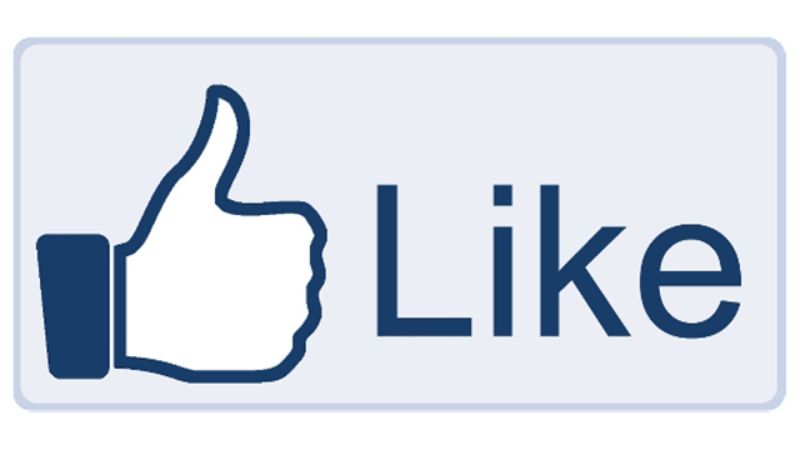 Shut it down, internet, because we have a winner! Last night, social media crowned a new king of viral content, an image that has been shared more than any other in cyberspace, and which holds a record not likely to be surpassed anytime soon.

Say hello to the .jpeg that just became the God of Content:

The image was originally posted on Facebook yesterday afternoon by Katherine Burkhart, a marketing consultant from New York who enjoys making photography and art projects in her spare time. Within an hour of being posted, the image had 4 million likes and 2.5 million shares. By the end of the day, it had over 970 million likes and 273 million shares, making it by far the most shared image in Facebook history.

“I was just hoping to share this image with my close friends and family. I never expected it to get so many likes!” Burkhart recently said in a comment, which went on to receive over 800,000 likes.

The image has also dominated Twitter, where it has over 63 million retweets, well ahead of the previous record held by Ellen DeGeneres’ celebrity-filled selfie from the 2014 Academy Awards. Not only that, but it has also garnered the attention and admiration of some heavy-hitting public figures, many of whom have bolstered the image’s reach by reposting it on their own accounts:

Incredible. The internet officially has “Here’s To You” fever, and it’s unclear if it will ever die down. It has become the most viral piece of content on the web, and it just keeps gaining steam. Become a part of history by sharing the image yourself!