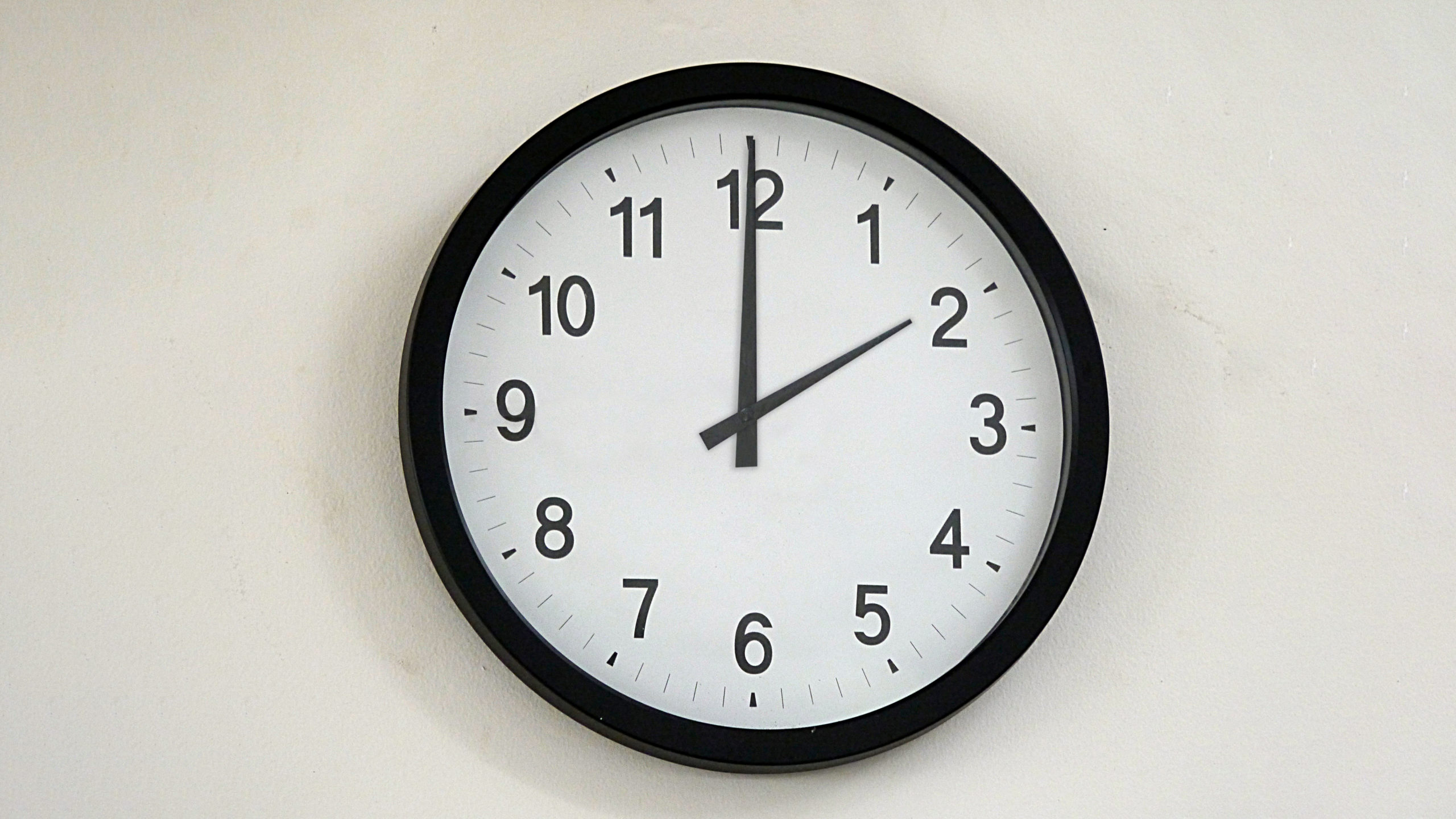 Whoa, this can’t be right. Can it? Holy shit. It feels like the day literally just started, but apparently that’s not the case, because somehow it is 2 p.m. already.

Seriously? What the fuck. It was just morning, like, a second ago. How did this happen?

According to the clock, it is 2:02 p.m. right now, even though it definitely does not feel that late. Pretty much nothing has happened yet today, but all of a sudden it is mid-afternoon, meaning the day is basically over now. It seriously feels like 10 a.m. at the latest, but the truth is that not only is it past noon, it is two hours past noon. You haven’t gotten anything done yet really, and while you thought you still had a good chunk of time left to be productive, turns out the goddamn sun’s about to set.

Jesus, where did the time go? Guess today’s gonna pretty much be a wash.

It’s unclear where the day went, since you woke up at 7 a.m. and there have allegedly been, like, seven hours since then. You ate breakfast and lunch, which together account for about an hour of daytime, but it is utterly unclear how you filled up the remainder of the hours in the morning, late morning, and early afternoon. Something must’ve happened during all that time, but whatever it was, it certainly doesn’t seem like it was almost a full day’s worth of activity.

Huh. You could start in on your to-do list now, but that would feel almost worse than doing nothing—you’re so far behind already, and, realistically, you’re probably not going to accomplish anything at this point. You might as well just kill time for the rest of the workday and mentally gear yourself up to have a more productive tomorrow.

Well, guess that’s just how it goes. Sure doesn’t feel like 2 p.m., but we might as well accept it—it’s not like the clock is lying. Okay, then. Time to get on with the day.