What The Hell Could She Think That Means? Mom Just Posted A Picture Of Her Out With Her Girlfriends With The Caption ‘Watch Out! The Girls Are Ready To Get Creampied!’ 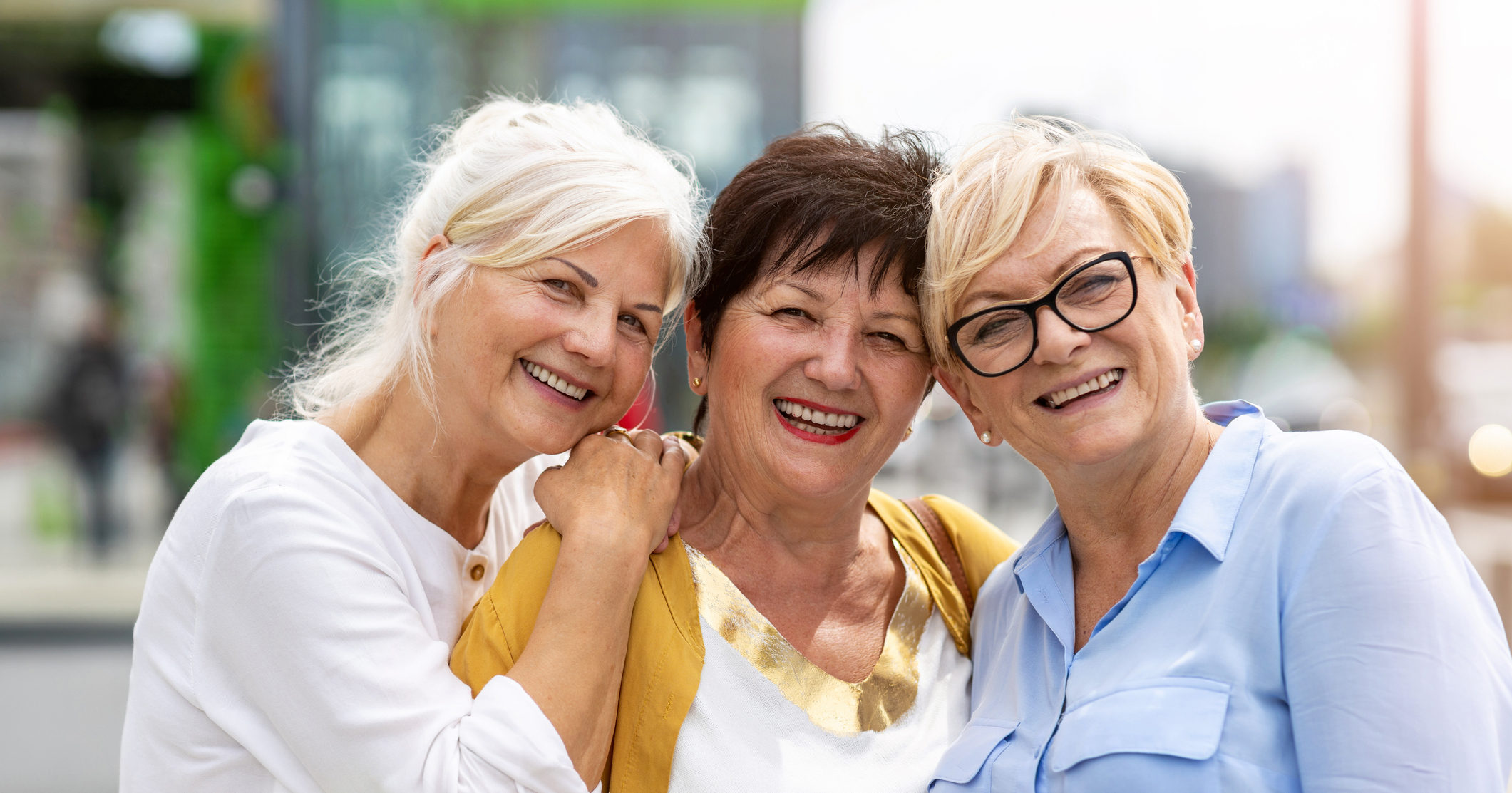 Given her age, it’s no surprise that Mom has been known to make a social media gaffe here and there, but her latest online faux pas is truly the stuff of legend: She just posted a picture of her out with some girlfriends with the caption “Watch out! The girls are ready to get creampied!”

Nooooooo! Mom! What on earth do you think that means?

Good Lord. Mom could not have picked a worse slang word to use if she tried.

The whole “watch out!” part of Mom’s post is another confounding factor—it does make it seem like the “girls” are about to do something out of the ordinary and even crazy, but there’s simply no way they are actually going to get creampied in the true sense of the phrase, right? They’re all happily married 50-somethings on a day out in downtown Dayton, Ohio, after all. We have to assume that Mom is saying “watch out” because of how much money she and her friends are about to spend at their favorite knitting store, not because of anything having to do with male ejaculate— but either way, there’s no denying the fact that she straight-up posted “the girls are ready to get creampied” on Facebook for all of her friends and family to see.

Yikes. Somebody change her password. This is an emergency.

Had Mom ever said “creampie” out loud around the house, someone could have corrected her and saved us all from this massive embarrassment, but unfortunately that never came to pass. It’s now been 47 minutes and Mom’s post only has one “surprised” react from dad’s brother, Paul, and no one has commented anything that might help get an explanation out of Mom as to what exactly she meant. Unfortunately, she tagged both Janet and Trisha in the photo, so by now practically the whole world knows that the girls are ready to get creampied. Please, Mom, stop trying to seem cool by using slang terms you don’t understand. This is a nightmare.