Whatever You Have To Say You Can Say It Here: Your Doctor’s Office Just Sent You An Email Saying You Have A Message In Your Inbox 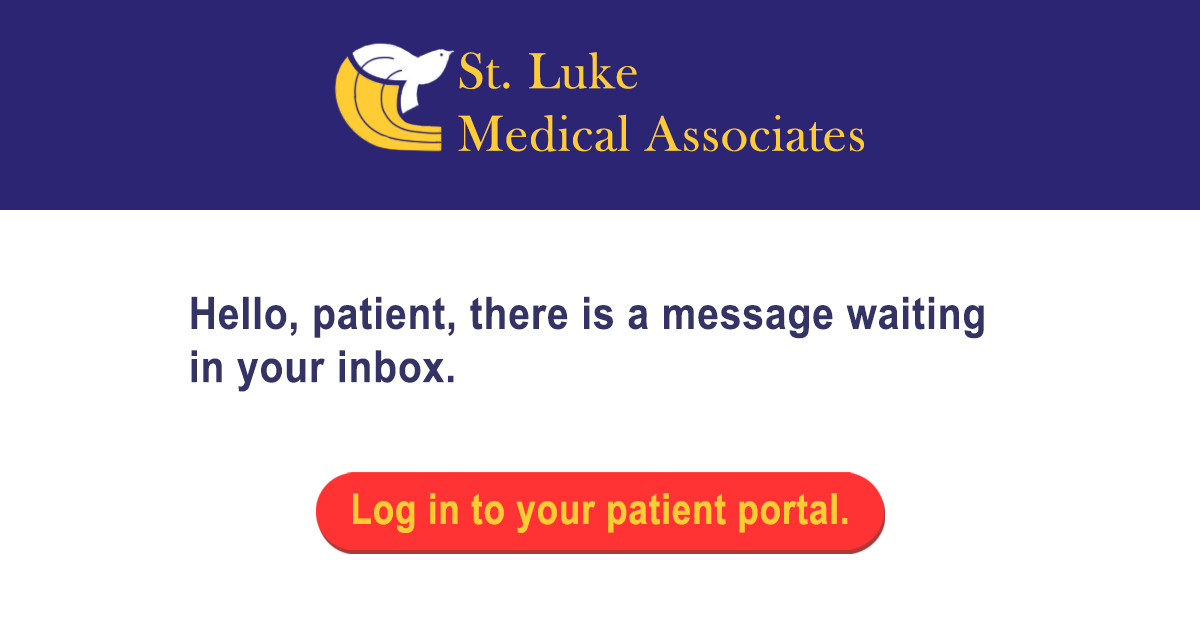 It can be very infuriating when someone has something they want to say to you, but they’ve chosen to beat around the bush rather than just be upfront. Case in point: Your doctor’s office just sent you an email saying you have a message in your inbox.

Look, if it’s that important, just say it here. Not gonna make much of a difference where you say it.

For whatever reason, the doctor’s office that you found on Zocdoc and visited once, like, nine months ago has suddenly sent you an email containing no more information than the sentence, “Hello, patient, there is a message waiting in your inbox,” followed by a link to what must either be their proprietary patient portal software, or just some third-rate, janky version of MyChart. Either way, you’ve literally never logged into that before, so in order to even see the message you’d have to create an account, which would take up way more time than you’re willing to spend on this office that couldn’t just respect your time and say whatever they needed to say in an email instead.

Besides, there’s virtually zero chance this message is important anyway. If it were life and death, they’d call you. Most likely this is some bullshit like, “Have you gotten a flu shot yet? You can do so in our office,” as though everyone didn’t already get their flu shot at CVS three months ago. Not to mention, there’s just no reason to not send a message like that in this email instead of locking it away in some kind of weird doctor vault.

Goddamnit, this is so frustrating. Oh well. Fingers crossed that the message doesn’t actually concern your health in any way, because there’s straight up no way you’re ever gonna go through all the effort to read it.