What’s The Fucking Angle Here: This Kid Is Walking Around And Passing Worksheets Out To The Whole Classroom Even Though The Teacher Said To Just Pass Them Straight Back 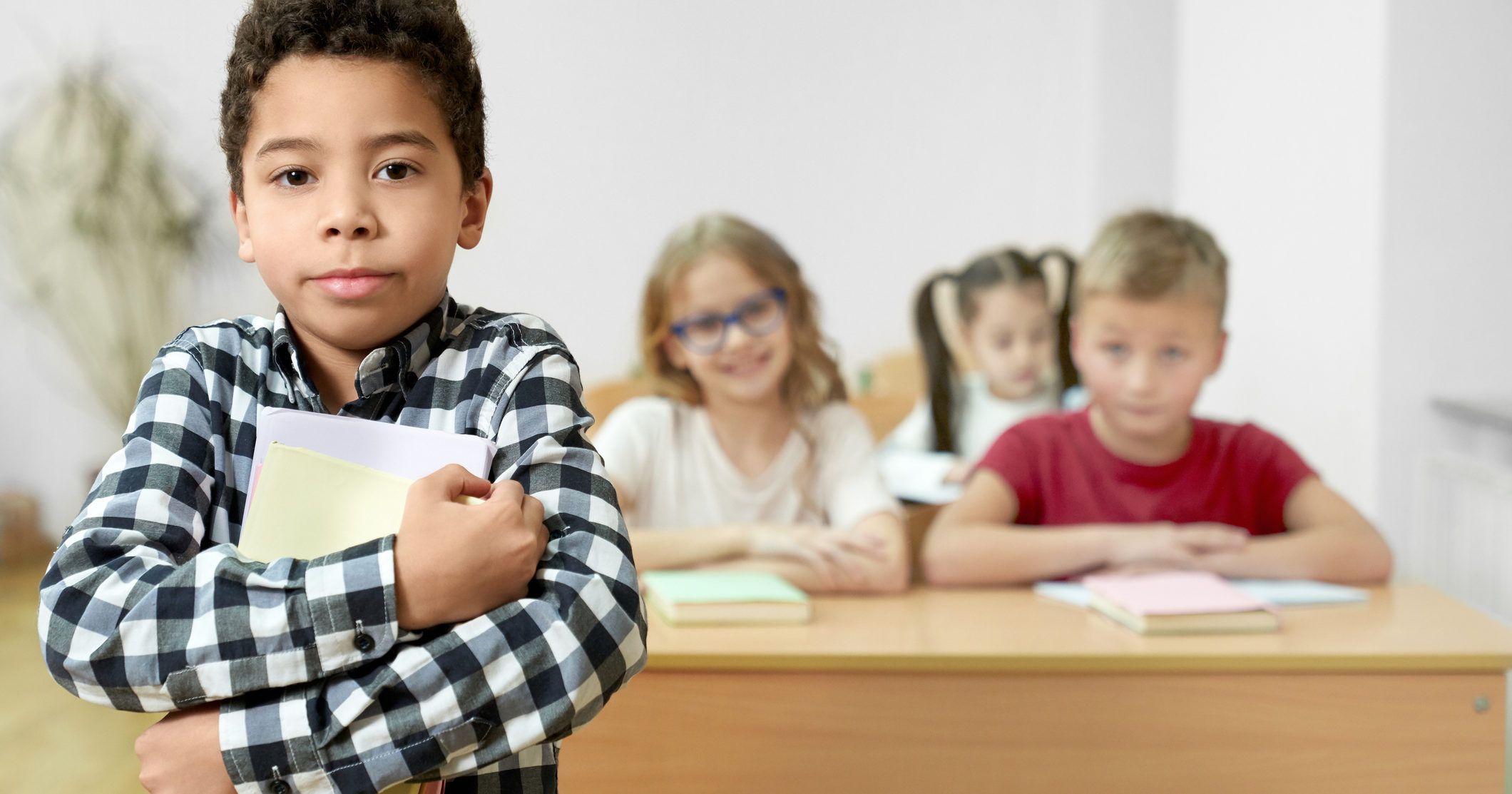 If you happen to be at McCarty Elementary School right now, there’s a good chance you’re scratching your head in confusion, because one fourth-grader is doing something truly baffling for reasons that aren’t clear: This kid is walking around and passing worksheets out to the whole classroom even though the teacher said to just pass them straight back.

Okay, what’s the fucking angle here, kid? What are you trying to pull?

When Mrs. Bayer announced to her class that it was time to do a fractions worksheet, she handed the pile of papers to student Ryan Gibbons and asked him to take one and pass it on. Yet for whatever reason, rather than heed her instructions, Ryan instantly got up from his desk and began walking around the room, passing out the assignments to his classmates one by one. It’s not really clear why passing the pile back to the kid behind him wasn’t enough involvement for Ryan, but apparently it wasn’t, because he is beaming with pride as he slowly makes his way down each row of desks, saying “here you go” to each student as he personally hands them their math assignment.

It’s definitely not out of the ordinary for Ryan to pull this type of shit. He’s not a teacher’s pet per se, but he for some reason is always eager to pitch in on random classroom maintenance tasks like helping clean the chalkboard or watering the class aloe plant or pointing out when it’s time to leave for lunch. It’s as if he thinks he has some kind of middle-management role in his fourth grade class, but where he got that idea, no one knows.

Maybe Ryan is finally making a bid to become an official teacher’s helper with this passing-out-papers gambit, because he just announced “Everyone got one!” as he handed the extra papers back to Mrs. Bayer, who was not even paying attention to him to begin with. All she said was “Ryan, go find your seat,” as if he hadn’t done anything at all. No one even really wants to do this worksheet, so it’s not as though all of Ryan’s classmates appreciate him making this a whole thing. Whatever Ryan’s endgame was, let’s hope he achieved it, because everyone around him has pretty much moved on.

Now Ryan is back in his seat and is already trying to answer some questions on the worksheet while Mrs. Bayer is still explaining the instructions. He seems to think there is something to be gained by putting all this energy into the way he behaves at school, but it does not seem as though there is. No one really cares, Ryan. Sorry, bud.