What’s Their Problem? All The Cloven Hoofed Animals Have Fled The Village 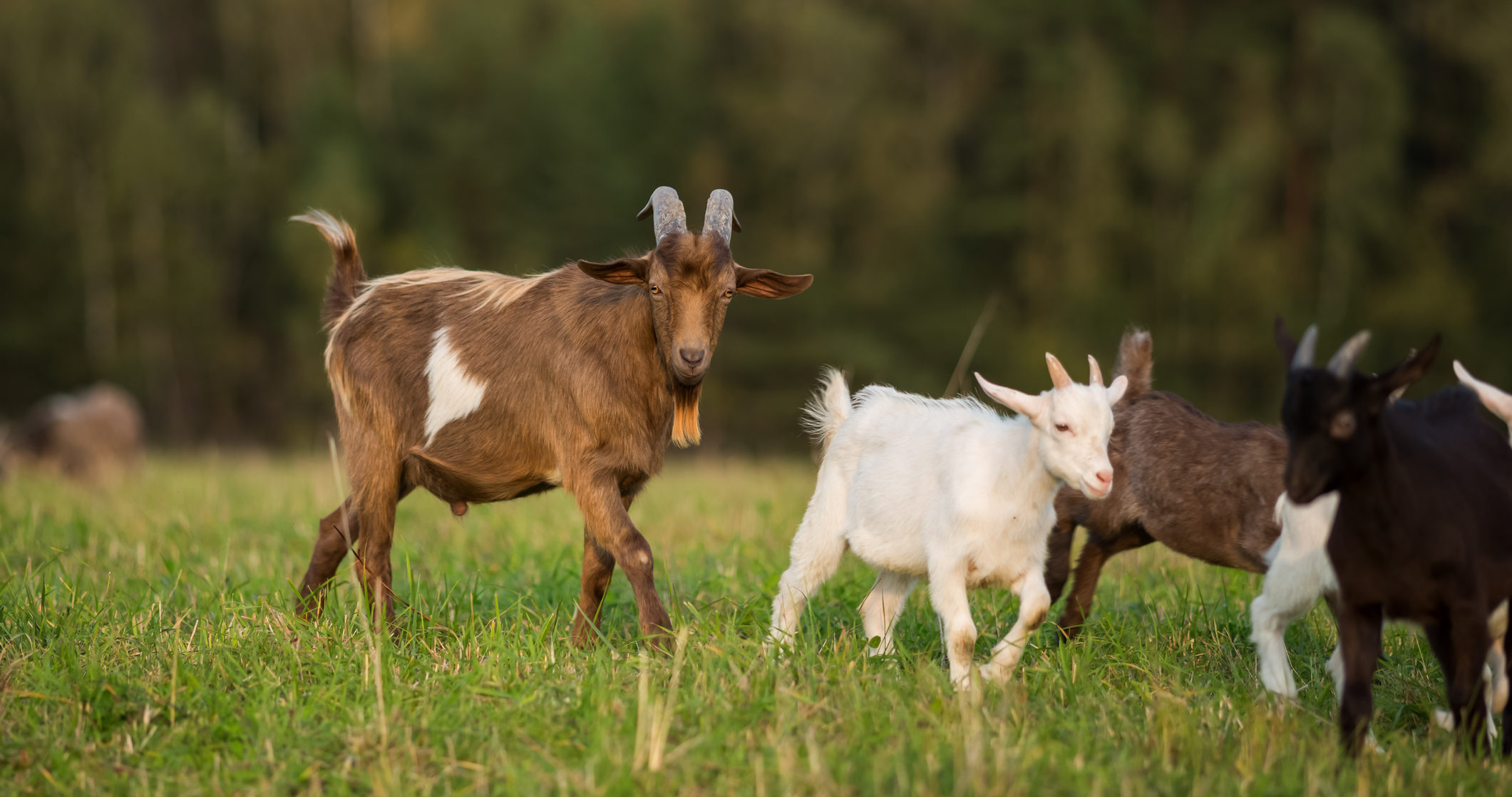 Okay, what the fuck. We’re seriously standing in the town square shaking our heads right now, because something ridiculous just happened with the livestock that we just don’t have the energy to deal with: All the cloven hoofed animals have fled the village.

Um…alright?? Not sure what the hell that’s all about.

So, we have no clue why they’re freaking out or whatever, but for some reason all the sheep and goats and horses and cattle in the village got together at, like, five thirty this morning and started making this awful braying sound, then immediately got in a straight line and marched right down the main dirt road out of the village to…flee or something? Like, it’s seriously just the most extra shit ever. Maybe they’re all dealing with some mental issues or something right now, because all the split-hoofed animals just straight up burst through the fence at the boundary of the village totally out of nowhere and peaced out completely without any indication as to why. Everyone ran out of their houses and stood there scratching their heads, trying to figure out what the cloven hoofed animals’ whole deal was, but it was too late, because they had already gone clip-clopping past the ravine and out towards the mountains like total fucking weirdos, just huffing and shrieking and being all-around random AF.

Not a good look! The cloven hoofed animals seriously need to take a chill pill.

The weird thing is that all the animals without cloven hooves, like the cats and chickens, are behaving totally cool and mellow right now, making it all the more bizarre that the ones with split hooves felt the need to make a whole big scene of fleeing the village at daybreak the morning after the full moon. We get that being a sheep or a cow or a goat can probably be, like, hard or whatever, but no one did anything to provoke this—not even Gustav, the town drunk, who sometimes goes out at night and dances around the pasture like a jackass to piss them off. Anyways, we really need all the cloven hoofed animals for farming and to get our milk and butter so we can feed our families and shit, but that’s all fucked now because they decided to throw an out-of-the-blue tantrum and flee the village, screwing everything up for everyone.

Seriously, what the fuck is the cloven hoofed animals’ issue?! Don’t they appreciate all the hay and oats and shit we give them? Whatever the deal is, we think it’s about time for them to build a bridge and get over it, because this is honestly stupid, and we need them back ASAP.