When Good TV Goes Bad: The Worst Episodes Of The Best TV Shows 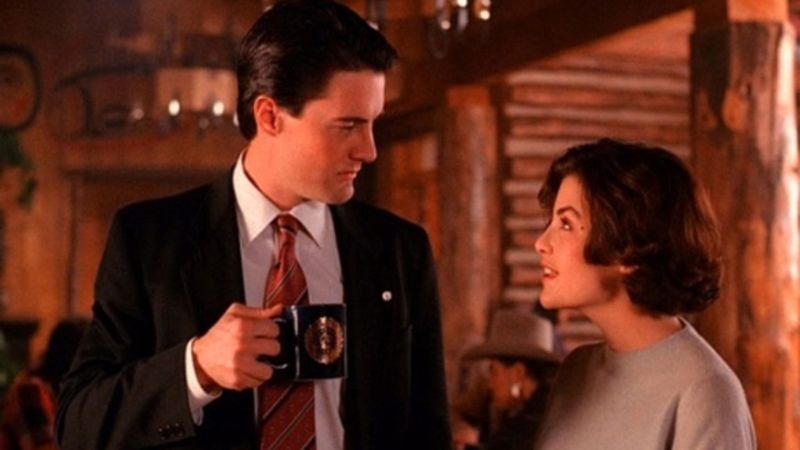 Bet they wish they could have these ones back!

Season two of Twin Peaks is widely considered to be a downgrade from season one, in large part due to the episode where it’s revealed that Laura Palmer died after landing on her neck while attempting a standing backflip.

Band Of Brothers, “Hermann Göring Goes To His Friend’s Birthday Party And Has A Great Time”

Critics and viewers alike loved the gritty realism and humanity of this World War II drama, but this episode showing the commander of the German Luftwaffe spending quality time with his college buddy completely unperturbed left some scratching their heads.

This lazy episode of the groundbreaking sitcom saw Jerry and the gang sitting down to watch the classic “Chinese Restaurant” episode of Seinfeld in what most critics and fans agree to be the show’s worst offering.

The Wire, “You Have To Be Shrunk Down To Remove Avon Barksdale’s Tumor, Stringer Bell”

A stain on what is otherwise one of the greatest television shows of all time, this season two episode saw Stringer Bell use a shrink ray to go inside childhood friend (and fellow drug kingpin) Avon Barksdale and remove his tumor. Bell embarks on a fun-filled anatomical adventure in Barksdale’s body, something that both critics and audiences hated.

The Walking Dead, “War Of The Roses”

This prequel episode showed life before the zombie apocalypse, when rival noble families battled for the throne of England in the 1400s. Although it was commended for its historical accuracy and high production values, critics complained that it didn’t include any of the show’s normal main characters or zombies.

Cheers, “Norm Vomits Up All The Beer He Drank In His Entire Life”

The series finale of this beloved show promised the long-awaited reunion of Sam and Diane, but that moment was overshadowed by Norm vomiting up hundreds of gallons of beer onto the floor of the bar throughout the entire 90-minute episode. His extremely loud retching noises often obscure other characters’ dialogue, and Frasier Crane slips several times on the massive amounts of regurgitated beer. Fans never forgave the show’s creators for it.