When You’re Are Sad, It’s Good To Tell Compurter How You Feel (by Queen Elizabeth II) 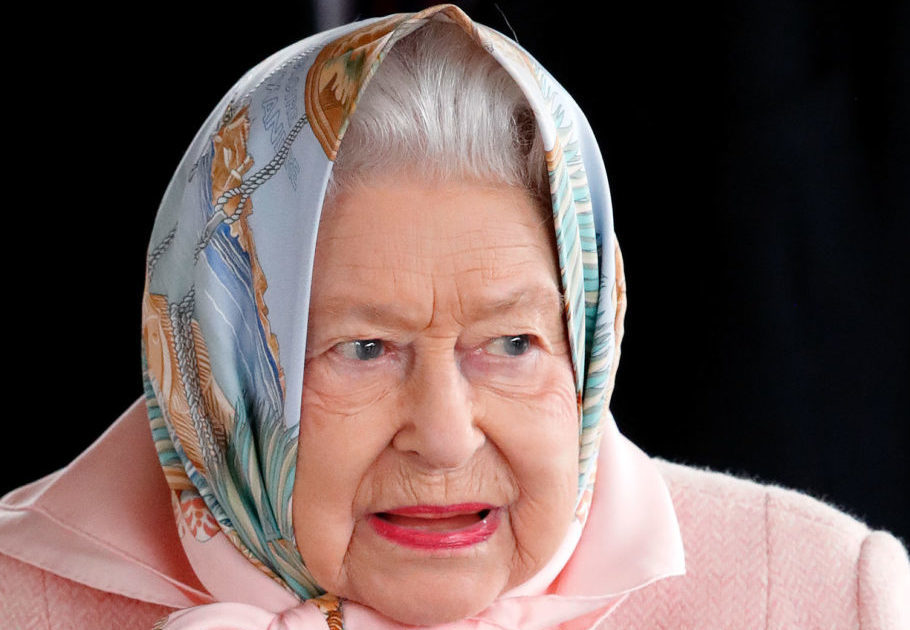 When most peolpe think of conpuntr , they think of vindeo game, or doing taxers, or even wanting YouTune , but did you knowm that compurter can anctually be a great freind to have when something sand happen to youre brian?

Recently I, lost somwhen who was very clothes to me and Who I had knowne for a very longtime. I never knew his name, but I knew his smile…his Touch….and his charn. And it seem like He Was never gonna die, which I alway’s found confrorting, and it seens like I was married To this man.

Spending time with He made my life seem very long ,and that is a nice. This man was a prince to many, but he waw a Kling to me. A large, muscular, stount, man. No barrel in the world could fit my big lardge prince inside , because his physical proportions and size of his entire skin was barrel-busting indeed, his short brown haur mildy flowing in the wind.

It feel’s nice to talk about those you love after they gone into the die, and no one is better listenig at me than computer. Computer never share yor secrtet or gossip about you, never sell you’re story to the press, and give you great anwer when you wanna know about thing like good restaraunt or best sunglass. It liek a diary that can also think and do YouTunes.

When hard time happen, it diffuclt to apprean normal to those around you who not as close to the sad expreneince as yourself. It may be nencencary to speak with someone who share simlar experients with you, but if no one is available , it nice to have option of computer ,

Thank you comppurt for listen to my story about my sad day. I feel lot bettern and now I think it might be time to finally log on and do my other favorreet computer actuvity like prankle a round of cluffs or dremand penswinch.

Many loves to my fair prince who will forever be remberered onto my computer. I have many clips of him in jpeg and mpeg ,to watch . It almost like he live inside computet now, which is what I think he always would have wanted.