Whoa: ABC Just Canceled ‘Modern Family’ In Order To Teach People That Something You Love Can Be Taken From You With No Warning Whatsoever 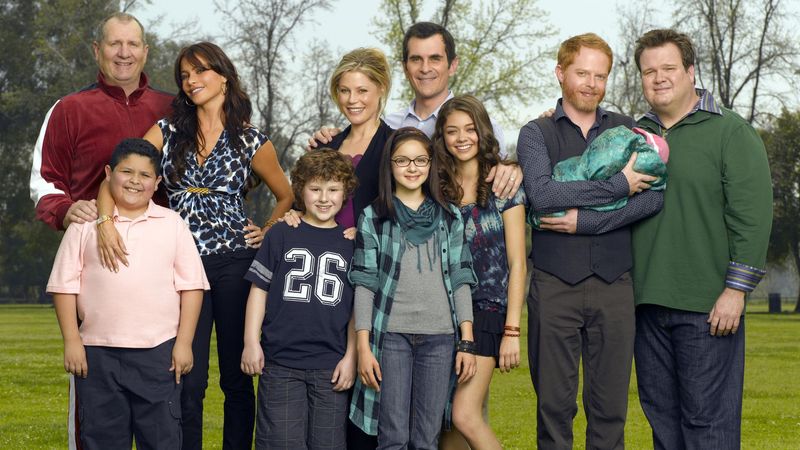 You might want to sit down, because we’ve got some bad news. In a surprise move that has shocked both viewers and the entertainment industry as a whole, ABC has canceled Modern Family in order to teach people that something you love can be taken from you completely out of nowhere, with no warning whatsoever. Just like that.

Here’s what ABC executive Leon Kisch had to say about it:

“It saddens us to cancel a show as beloved as Modern Family, but people need to be taught that having something you cherish suddenly and inexplicably wrenched from your grasp is intrinsic to life. Fans of the show are better off learning that sooner rather than later, so they’re prepared when it happens over and over again for the rest of their lives. Ultimately, that’s what this cancellation is about. Not numbers or logic, but demonstrating the terror of our powerless existence on this earth.”

Wow. Well, no one saw that coming. ABC’s decision to cancel the show in order to teach people a lesson about the random nature of the universe comes just days after the network’s flagship sitcom reeled in an impressive 4.1/12 rating/share in the 18-49 demographic, leaving many fans scratching their heads.

“We’ve had a blast making this show for the last six seasons, but I trust the network’s decision to cancel it as a way of showing people firsthand just how quickly the things that we love can be erased from existence,” said Bowen. “In an instant. In the blink of an eye. When we least expect it and it hurts us most. If Modern Family has to die in order for people to realize that, then that’s just the price we’ll have to pay.”

But don’t despair just yet, folks! Though the network seems to have sealed the fate of Modern Family on ABC, several sources within the company have hinted that the show could be revived on Netflix or Hulu in order to teach people that, sometimes, miracles really do happen.