Whoa: Ryan Talked To The Cops And They Left 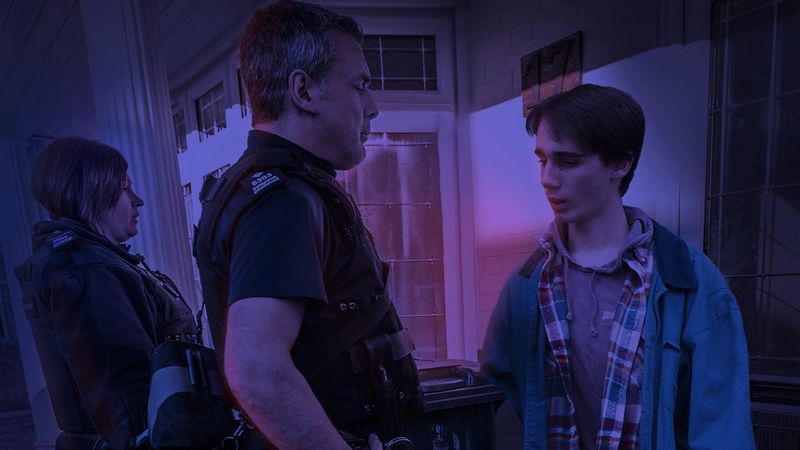 Sometimes, being thrust into the unknown can be the truest measure of our character. What do you do when faced with imminent danger? Do you step up and take command? Or do you flee and seek higher ground?

For at least one man, the answer was simple. Because when the cops showed up at Dan’s house last night, Ryan went out there and talked to them, and they just left.

That’s right. He went downstairs and spoke with two police officers for maybe 15 minutes, and then they both got in their car and drove off. Wow.

The fact is, when Ryan heard the doorbell, he didn’t simply stay on the couch. No. He sobered up, and within two seconds or so, went from someone who couldn’t even walk in a straight line to someone who could gently close the front door behind him and ask an officer, “What seems to be the problem here, sir?”

Just think about it: It was Dan’s house. And Dan definitely had weed. But that night, Ryan stepped up to the plate and made sure the officers knew that everything was under control, and that he was so sorry if things sounded like they had gotten out of hand.

And yet, when you think about it, what the hell could Ryan have said, really? Was simply apologizing for the noise enough, or did he mention that his grandfather used to be on the force? Did he maybe slip both those guys a $20? In this crazy world, how did two middle-aged cops stay outside Dan’s house the entire time and not even raise their voices once or try to get inside?

Though we may never know, we do know this: It sounded a lot like the officers were laughing at some point. Which is—let’s be real—insane.

No matter what, we must always remember one thing: Ryan eventually shook their hands and thanked them for doing their jobs, like a real-life pro. And then, against all odds, they left. Ryan, you are a true inspiration!