Wow: Chris Pratt Visited A Sick Fan In The Hospital But You Can Kinda Tell It Was Just To Check Out His Huge Tumor 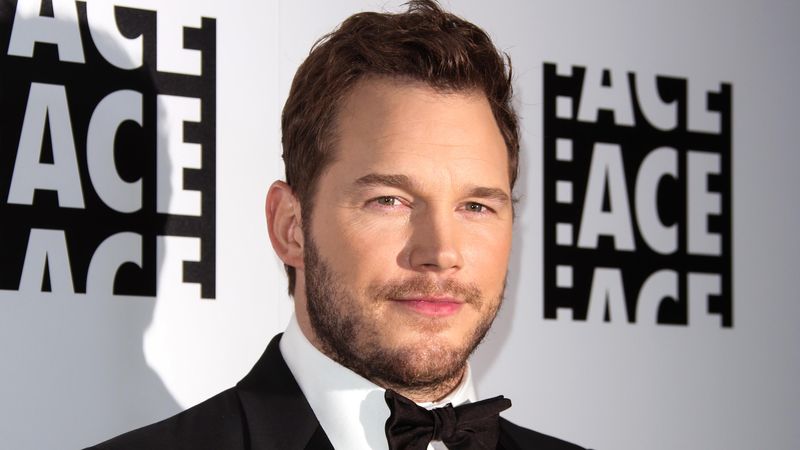 Ever since 9-year-old Nathan Schneider was admitted to the hospital a month ago, he has been a truly brave guy. Doctors diagnosed him with a serious thyroid condition that resulted in the growth of a large tumor on his neck, but Nathan has kept his spirits up. When Nathan’s favorite actor, Chris Pratt, heard about his courageous story, he gave the young Guardians Of The Galaxy superfan the surprise of a lifetime: He stopped by Nathan’s room for a visit last week, although you could kinda tell it was just to check out the massive tumor.

Wow! What an amazing thing for Chris to do.

Nathan was ecstatic when Star-Lord himself walked into his hospital room, but it might have been better if Chris didn’t immediately start asking the fourth-grader a rapid-fire list of questions about how much the tumor weighs and if there are “any teeth in there.” Chris gave Nathan a series of signed limited-edition Guardians Of The Galaxy posters, but it was pretty clear that he only did that so he could touch the tumor while Nathan was distracted by looking at them.

While the mega-celeb should be applauded for going to visit Nathan in the hospital at all, it might have made for a better story if Chris hadn’t Instagrammed out the picture of him and Nathan with the hashtag #checkthisthingout.

This is definite proof that Chris Pratt is one of the sweetest guys in Hollywood! Would it have been nice had the actor not repeatedly asked Nathan if he “could control it”? Sure. Still, we salute Chris, who didn’t even come dressed up as Star-Lord or his character from Jurassic Park, for making one fan’s dream come true!

The bottom line is that the amazing Chris Pratt deserves a lot of credit for taking the time out of his busy schedule to visit a sick fan, and we should assume positive intent here, even though Chris asked the attending nurse if he could “have a piece of it” after they cut the tumor off of Nathan in a few weeks.