Yikes: A New Study Shows That Open-Plan Offices Decrease Productivity For All Employees Except For The Most Annoying Guy There 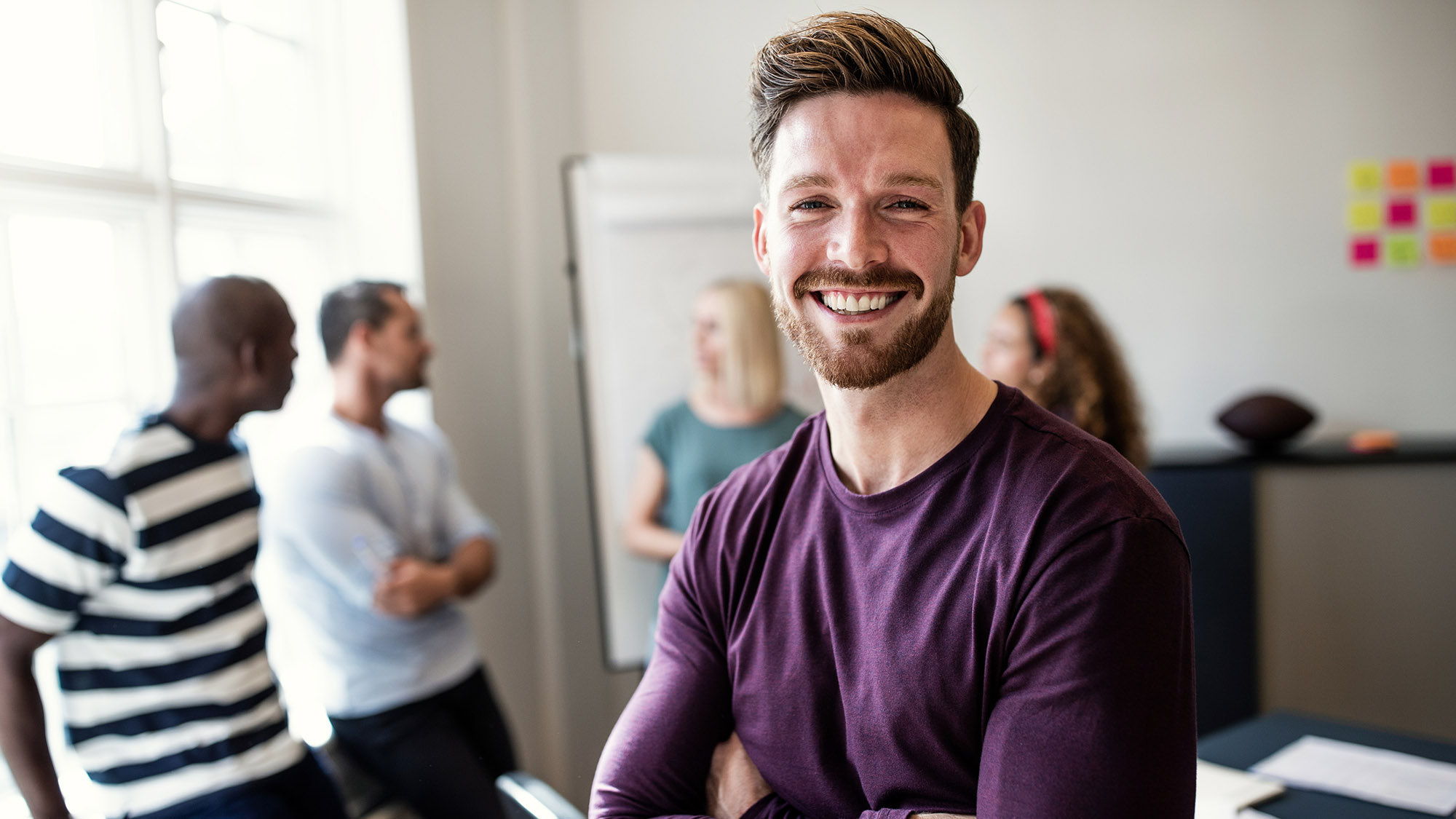 Although many companies have switched to open-plan offices in recent years in the hopes of increasing workflow and communication, new data show that these open offices aren’t nearly as beneficial as experts once believed: A study by Harvard researchers just concluded that open-plan offices lead to decreased productivity for all employees except the most annoying guy there.

Wow. This is a major finding that will definitely have some companies rethinking their office designs.

According to the study, open-plan offices where employees have little to no privacy lead to a 40% decrease in daily productivity for everyone working there, excepting one super annoying guy who is completely undeterred by the lack of spatial boundaries and thrives in an environment where he can shout questions and comments across the room indiscriminately as if no one is trying to get anything done. The researchers discovered that, unlike other employees, this man doesn’t seem to require private space since he’s totally comfortable staying at his desk to make and receive calls, discuss sensitive matters with his boss, and eat fragrant lunches that come wrapped in seemingly endless layers of loud, crinkly packaging.

Yikes. It might be time for to come up with some new ideas for offices that will benefit more than just one incredibly obnoxious person!

Despite the illusion of collaboration that open offices create, the research further shows that open-plan workplaces lead to fewer face-to-face conversations with anyone who isn’t the super annoying guy, who is apt to walk around the office chatting with whoever he wants and showing absolutely no respect for anyone else’s time. While these floor plans tend to promote online-only communication and increase isolation for most employees, the annoying guy loves having everybody around so that when he sees a funny YouTube video, he can dramatically crack up and make everyone come over to his desk to watch it, even if it’s just some blurry video of a dog where nothing really happens. Interactions like these leave him feeling refreshed and ready to get back to work, while everyone else finds their day totally derailed by the stupid ordeal.

Although the annoying man is able to remain completely focused on his tasks in the open-office space, the study found that the sounds of him clumsily switching between sitting at his desk on an exercise ball and raising his desk to standing height at least once each hour have a deleterious effect on every single other employee’s work. The researchers added that this man seems to experience an uptick in work satisfaction when he is able to nod his head vigorously along to the loud techno music everyone can hear blasting from his giant over-the-ear headphones, while this behavior causes a steep decline in feelings of happiness and camaraderie for all those around him.

Wow. This is such an eye-opening look at workplace culture and the many ways it can affect productivity and employee satisfaction for both regular workers and the one really annoying guy. Here’s hoping companies take this study to heart and give their open-plan office designs a second thought.