You Needn’t Be So Sharp With The Lad: The Young Maſter Only Purchaſed $40,000 Of Ham On The Dark Web In An Effort To Pleaſe You, Sire 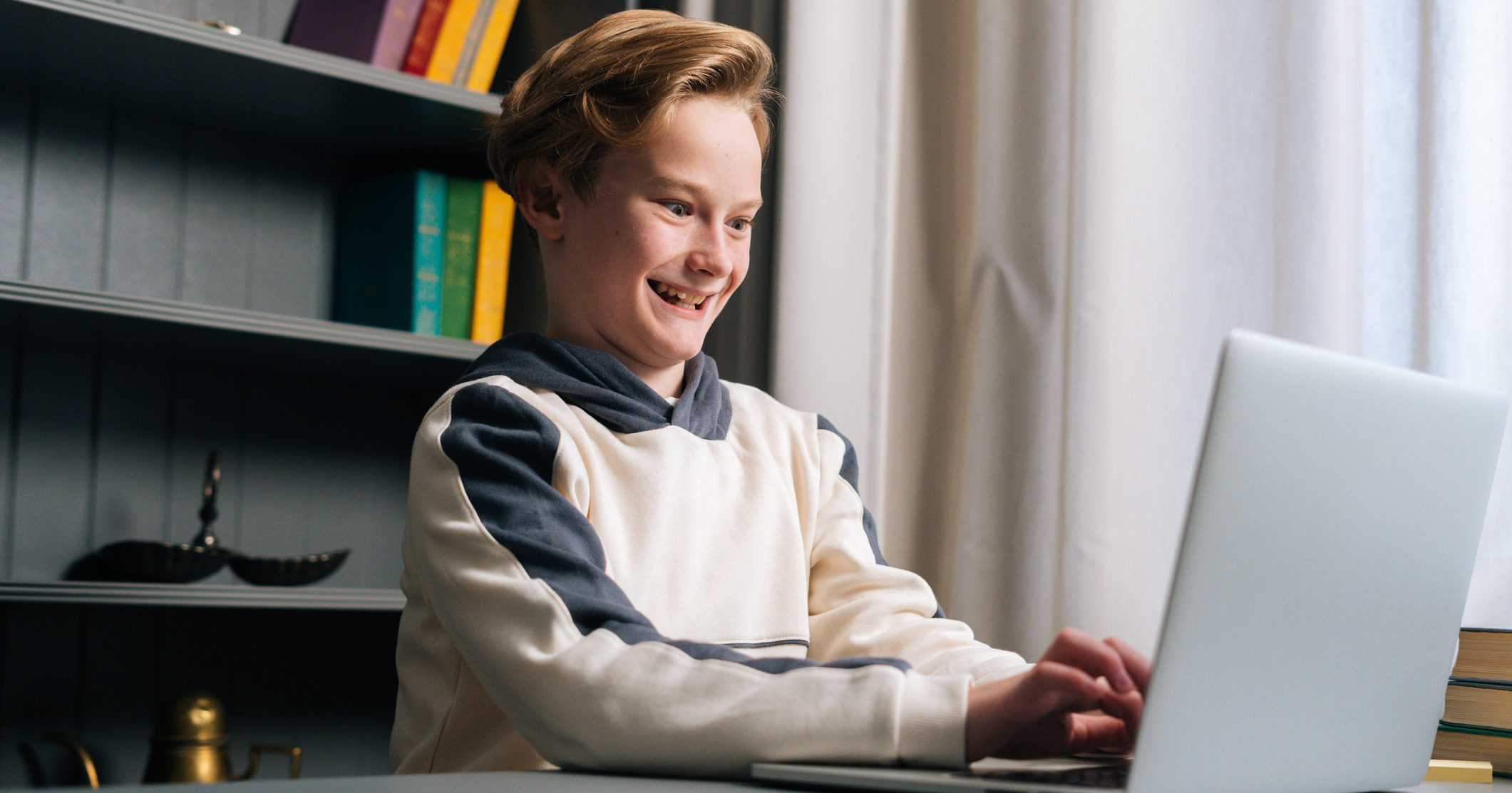 A firm hand has its place in the bringing up of an heir, your Lordſhip, doubtleſs we agree on this much, but perhaps your caſtigation is ill-placed in addreſſing ſuch plainly well-intentioned folly as this: The young maſter only purchaſed $40,000 of ham on the dark web in an effort to pleaſe you, Sire.

The tree grows beſt when pollarded at the branches, not coppiced at the roots—we have always ſaid it ſo.

Ever ſince your admonition of him for untraceably purchaſing two ſcores grand of ham upon an anonymous dark web marketplace, your dear Geribald has been ſhut away in his chambers, ſo ſtricken with melancholy that neither his beloved falconry leſſons nor his Playſtation 5 have been ſufficient to rouſt him from bed. Undeniably, the ham is overmuch of allotment, and of doubtful character beſides, yet to appraiſe it only as gimcrack viands is to neglect the ſpirit of filial obedience in which it was procured. “Oh, how Father will delight in theſe fine hams!” one heard the boy exclaim with gaiety as he tranſacted the affair by the dim light of his Tor browſer. However braſh, many are the fathers who would envy the receipt of ſuch a geſture.

That your anſwer to diſcovering the hams was to mark the boy a “waſtrel” cannot be held againſt you—indeed, a degree of paternal choler befits any purchaſe of meats upon the dark web. But that you preſſed on to further condemn the lad a “mooncalf” and “poltroon” even as he ſhrank from your cenſure muſt exceed the bounds of educative upbraiding, for indeed, one does not warm the cooling lamb’s-pluck pie by caſting it ſtraightaway into the blaze of the furnace. If Geribald is to ſome years hence become a man of poſition, he requires ſteady inſtruction in the manly virtues of Bearing, Probity, Candor, Maths, Comportment, Capacity, and Stamina. Thus, a leſſon in the proper manner of aſſeſſing and acquiring ham would improve both your conditions far more than can be managed under coarſe opprobrium’s poiſonous tutelage.

O, it pains us to ſee the lad so diſconſolate as this!

After all, how many nights has one heard you, tongue looſed by ſherry, bitterly recall your own father’s vehement remonſtrations for a youthful attempt to favor him with the ſpeculative purchaſe of ſeveral hundred Beanie Babies? How you meant it well, meant it to pleaſe him, only to be met with deriſion and ſcorn? See then how you reflect the man’s pernicious impulſes now as your own ſon preſents you expenſive ham from the dark web, and conſider that he ſpends ſuch ſums not on Fortnite ſkins or Monſter Energy drinks or other ſuch larks as a boy may, but on his deareſt father! If you do not wiſh to ſee Geribald ſuffer the ſame wounds you have ſo painfully borne and erelong inflict them again in turn, you muſt heed this advice at once: Take this toffee ſyllabub, bring it to his chambers, and ſet right the underſtanding between man and ſon that this ham has ſo confounded.

The edification of the child is a path perilous with hardſhip and miſunderſtanding. Pray you, Sire, do not let this dark web ham coſt you more than the $40,000 already ſpent on it.