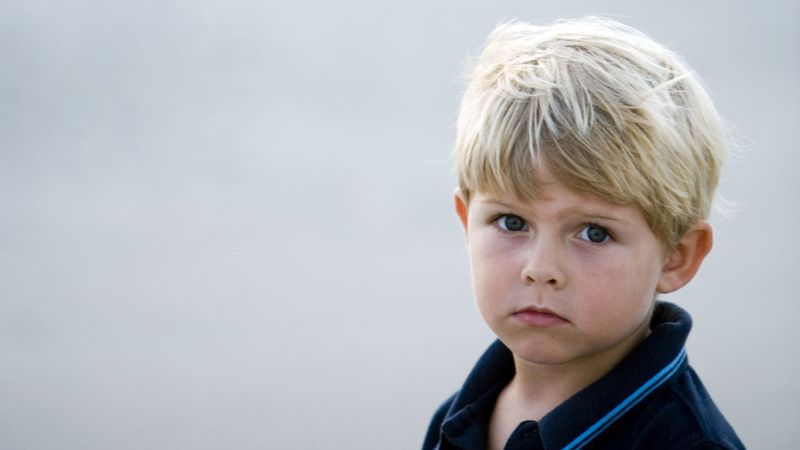 This is Jonah. In some ways, he’s an ordinary kid. He plays with toys. He loves to draw. He’s learning to talk in sentences. But when it comes to age, Jonah is extraordinary.

What?! You might have heard of a 6-year-old, or maybe even a 5-year-old. But a human being who is just 3? As far as we know, Jonah’s April 10, 2011 birth date makes him the youngest child ever to walk the face of the earth.

By a long shot. Jonah is a bona fide biological marvel.

Three! It’s an age so low, it’s almost impossible to think about. But if you want to wrap your head around just how young Jonah is, try this: Consider the youngest child you’ve ever met. Now cut that age in half. Now, you’re in the ballpark of how old Jonah is.

Apparently, it’s in the genes, too. Jonah’s brother Elliot is 7, while their sister Rebecca is just 11. The proud parents, Stephen and Molly, are pretty young themselves at 36 and 38, respectively, and family lore holds that when Jonah’s paternal grandmother came to America, she too was 3 years old (never confirmed).

Someone might eventually surpass Jonah as the youngest, but for now, no one is even close. As for us, we’re hoping to see Jonah’s name in the record books for a long, long time to come.