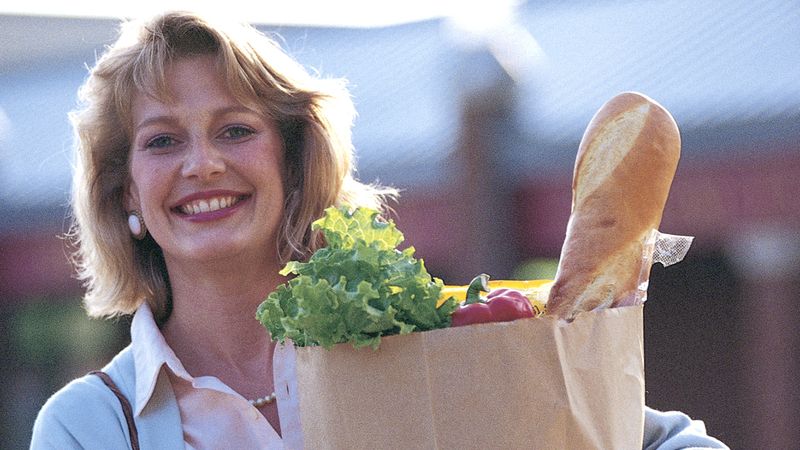 Things sure were different back then. Read this list to take a trip down memory lane!

2. “You know you have to eat all your ’80s food before you can go outside and play!”

3. “It’s been one week since the famous spaceship Challenger exploded.”

5. “You cannot have an iPod. The living man Steve Jobs hasn’t invented that yet.”

7. “You’re grounded, ’80s child! No ARPANET or California Raisins commercials for a week.”

8. “Seems like the president of the ’80s was just shot by the scoundrel Hinckley Jr.”