22 Things Biden Accomplished In His First 100 Days As President 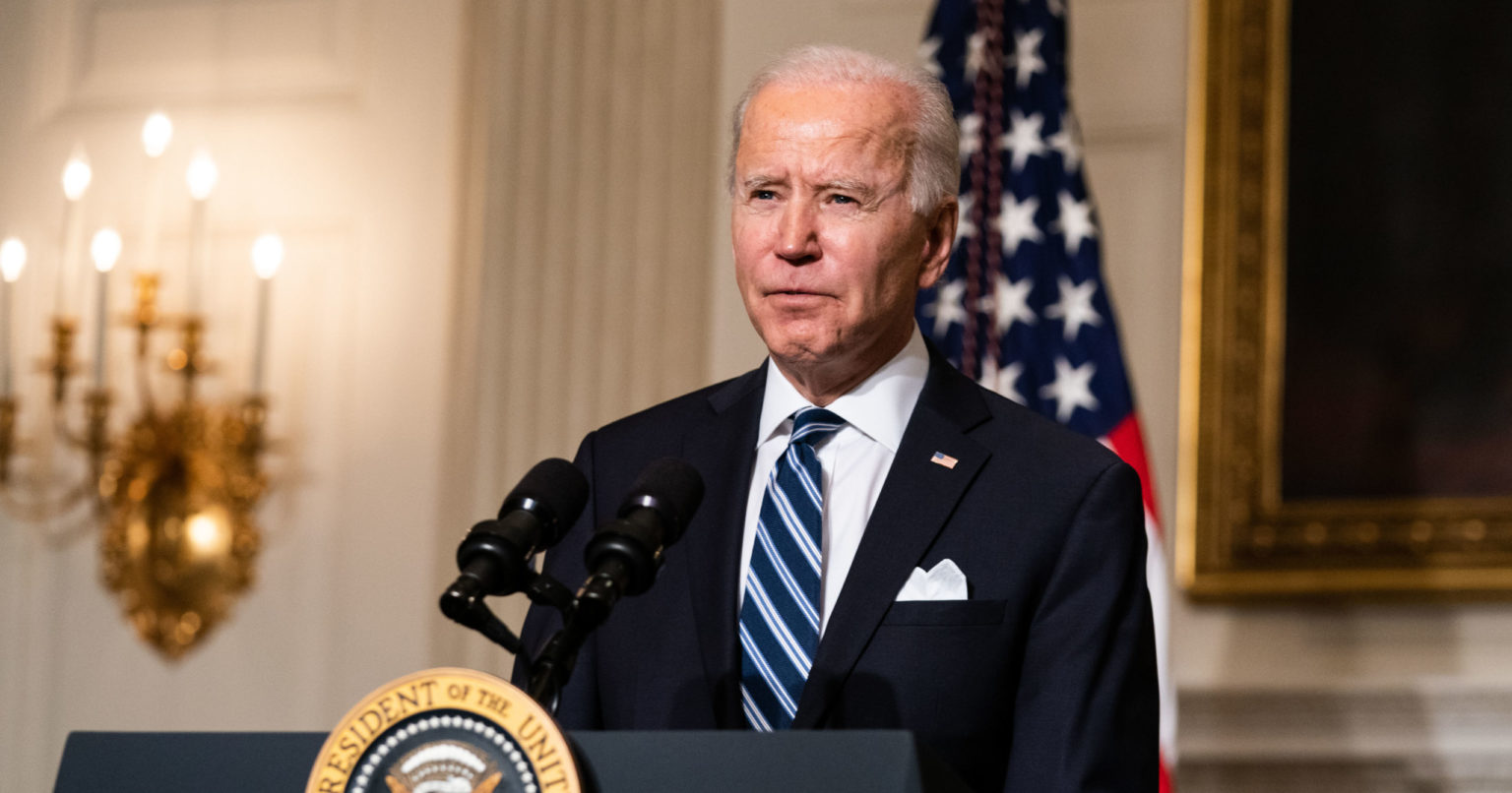 Joe Biden entered the White House intent on enacting a historically ambitious agenda while also managing the extraordinarily daunting challenges of the coronavirus pandemic and the U.S. economic recovery. But after 100 days in office, how successful has he been in delivering on his promises? Here are 22 things he’s managed to achieve during his presidency thus far.

2. Completed Masterclass’s series with Wallace Shawn on how to be President of the United States.

3. Pointed at every single object in the White House and asked “Is this mine?”

8. Convened a roundtable of Silicon Valley CEOs and thought leaders to assist him in setting up an email account.

9. Put another couple rounds into Abu Bakr al-Baghdadi just to be safe.

10. Briefly stared at a piece of paper that said “POLICE REFORM” before pushing it off onto the floor.

11. The weather’s starting to warm up, maybe he’s got something to do with that.

13. Approved a $1.9 trillion economic relief bill that will offer tax credits to families with children or high-maintenance exotic reptiles.

14. Found a human ear on the White House lawn and knew enough to keep his mouth shut.

15. Finally lured Barron Trump out of the White House crawl space with a trail of pepperonis.

16. Launched a federal inquiry into why The Onion discontinued its popular “Diamond Joe” Biden character when there’s so much fun stuff they could be doing with it right now.

18. Very adamantly insisted that the video of Pedro Martinez throwing Don Zimmer to the ground by his head be added to the Library Of Congress.

20. Invited Ahmed the clock kid back to the White House so that he, too, could get a look at that sweet goddamn clock.

22. Died for three minutes before being resuscitated.