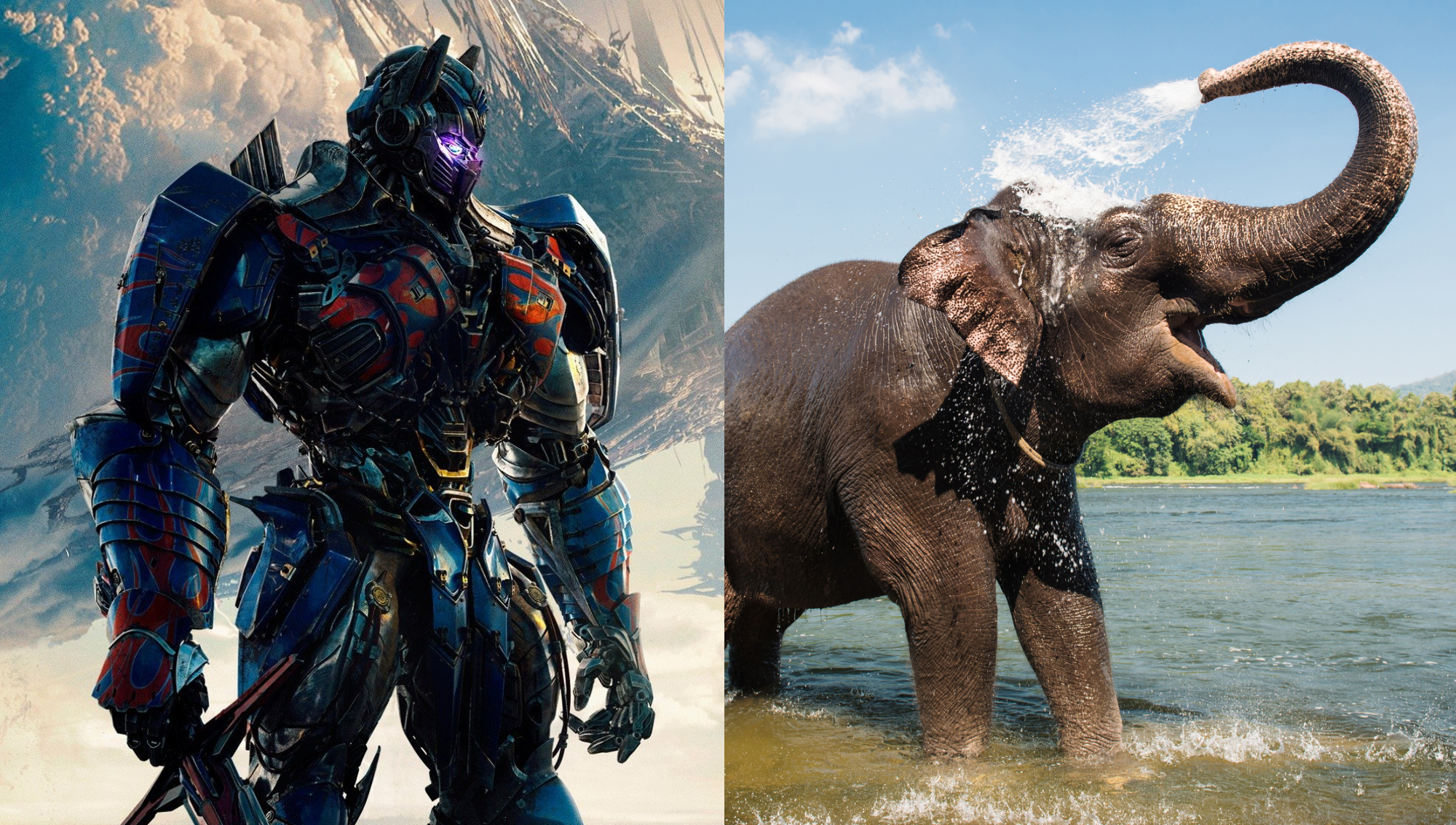 The very existence of these gorgeous animals is being threatened by poaching, habitat destruction, and countless other forms of human activity. However, they would stand an even worse chance against Optimus Prime in a toe-to-toe match-up. 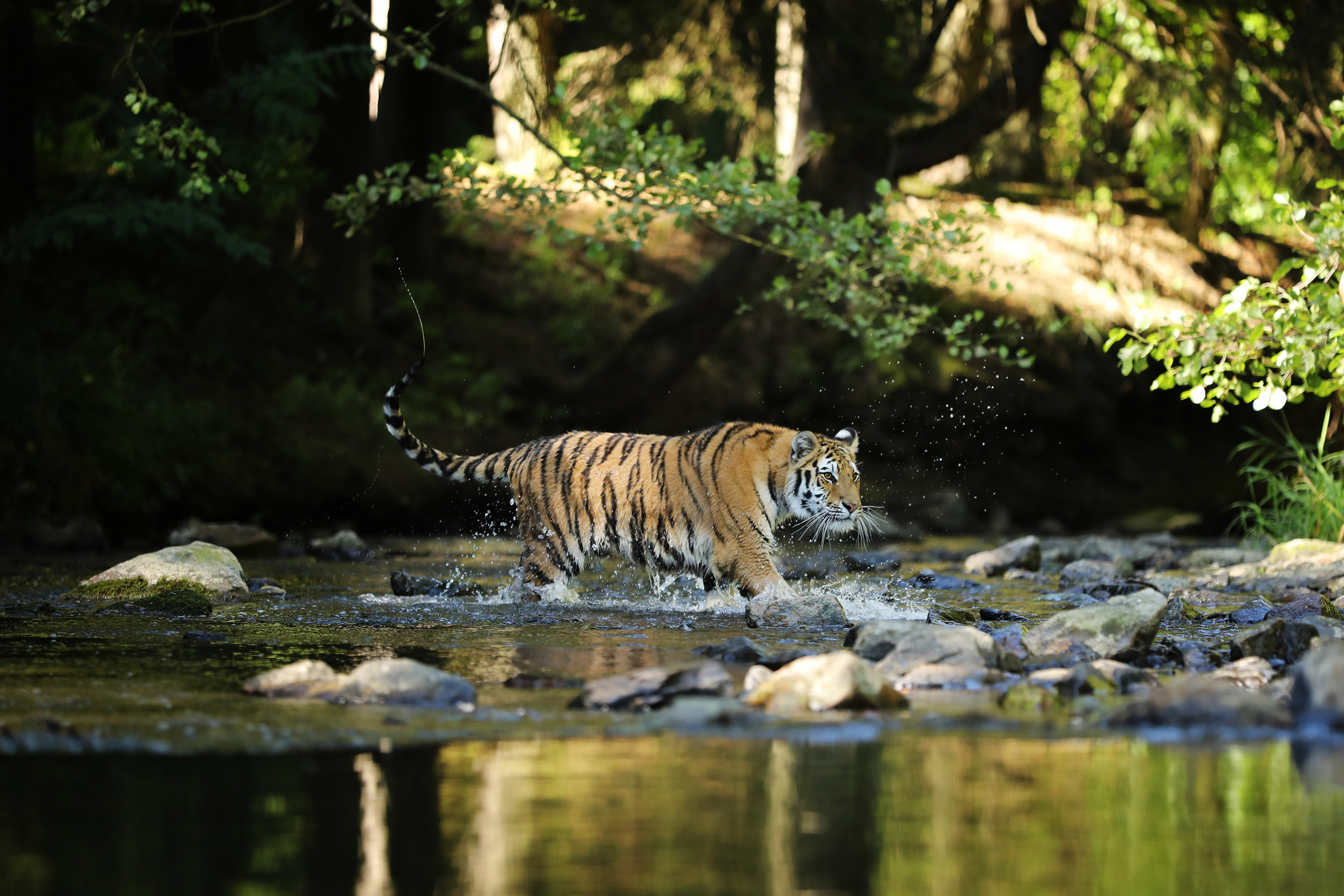 Fewer than 400 of these Indonesian big cats exist in the wild today, and you can bet there’d be far fewer if they ever squared up with Optimus Prime. We’re talking one-punch TKOs. 300 pounds of lean, carnivorous muscle be damned, you sic a dozen of these noble apex predators on Optimus all at the same time? These wildcats aren’t landing a single scratch. Optimus wouldn’t break a sweat serving these tigers their own ass. 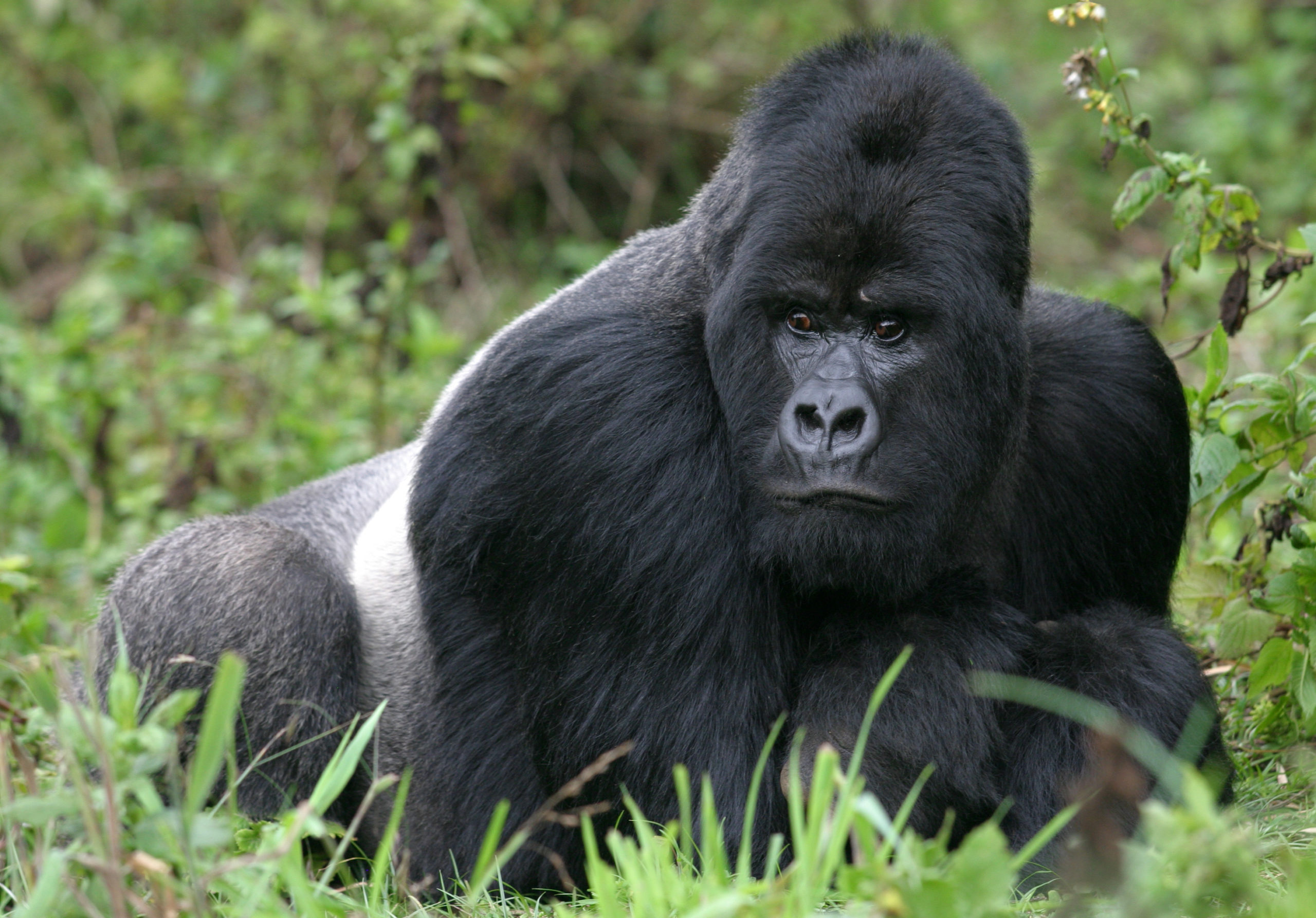 A single silverback possesses the strength of 20 human beings. Optimus Prime can lift over 2,000 tons, and is a master of hand-to-hand combat. In a throw down, Optimus would put his foot so far up the asses of these highly intelligent, sociable primates that they’d be tasting metal for a month. It’d be such an unfair fight it wouldn’t even be fun to watch. It’d be upsetting. It’d be a Liveleak video level of graphic. Distinguished from other gorillas by their large hands and short muzzles, they’d have no chance of hiding from Optimus, who’d yank them and their whole families out of a tree and pound all their gigantic heads into a pulp softer than a bad banana.

If the Leader of the Autobots ever had a reason to give silverback gorillas the work, deforestation will be the least of their problems. You can take that to the bank. 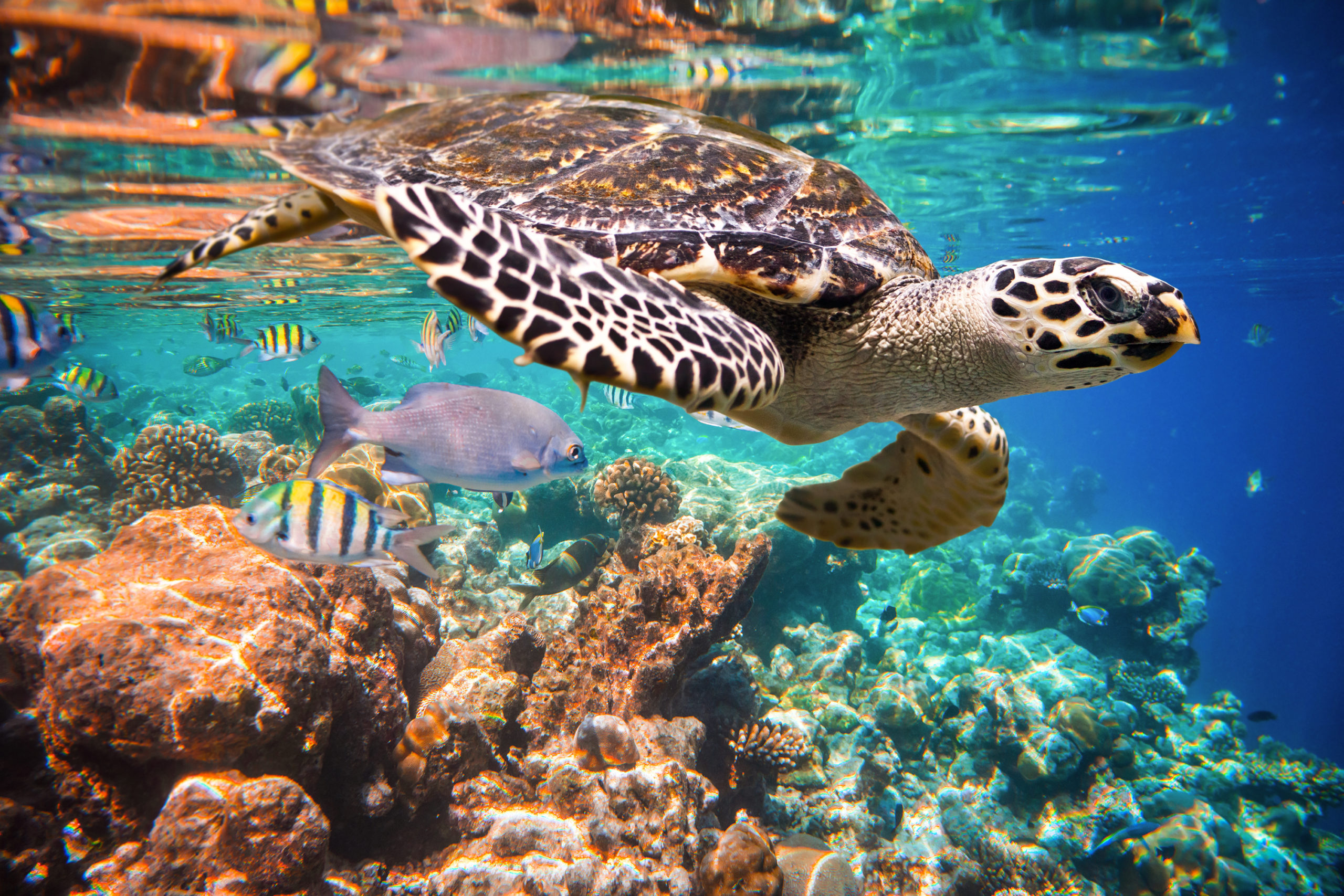 Optimus would crack through sea turtles like pistachios. No contest. Guaranteed bloodbath. Really pretty animals, though. 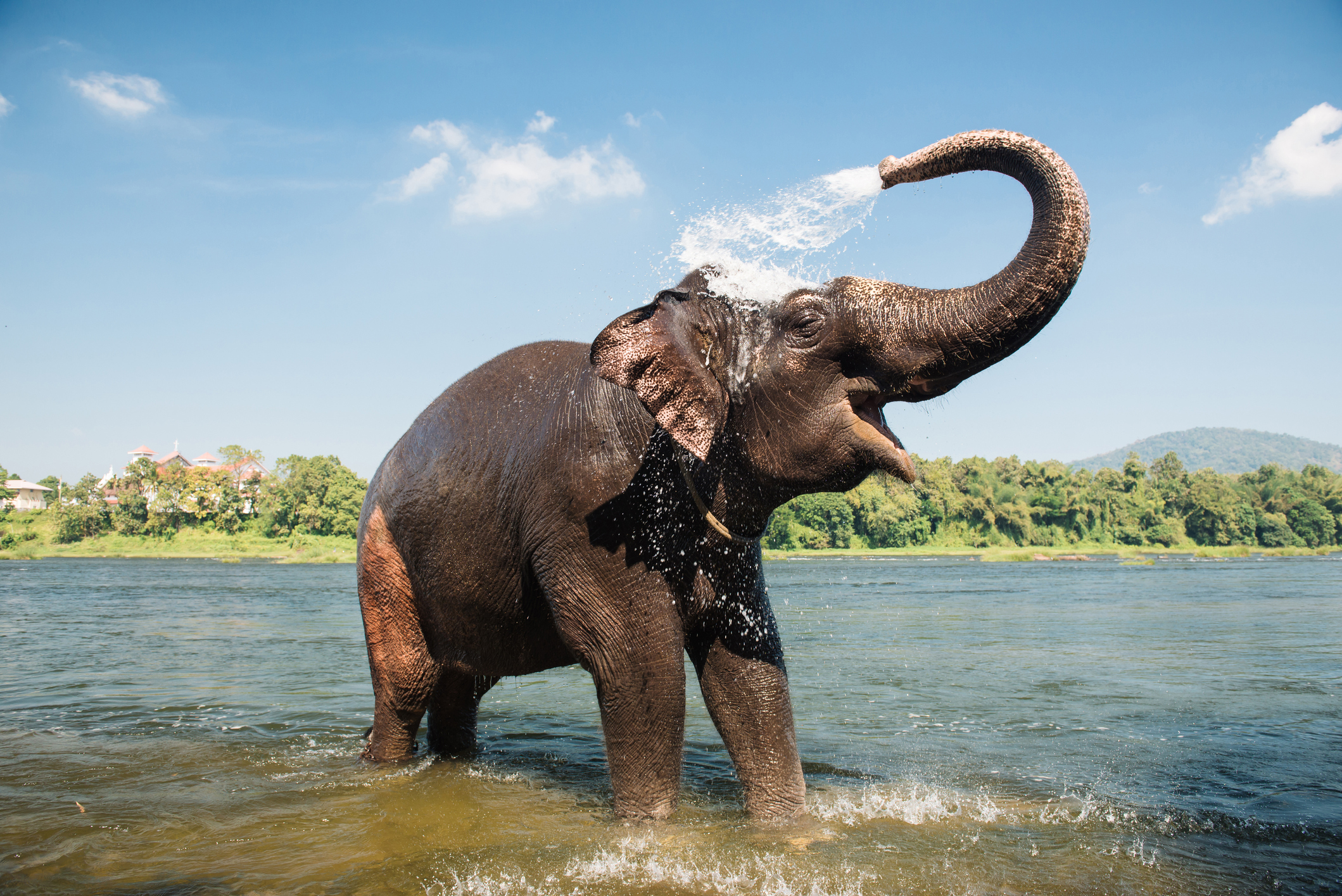 Putting Optimus in the ring with a Sumatran elephant is equivalent to having Bruce Lee fight a newborn baby. This Asian subspecies of elephant is gentle and empathetic by nature, traits that would make them critically vulnerable in a fight against a Cybertronian as powerful, battle-tested, and brave as Optimus. If Optimus ever got a hold of one of their trunks, these 8,800 pound gray beauties would be nothing more than a cloak of wet guts wrapped around a telephone pole. In fact, getting poached would be a more merciful fate for a Sumatran elephant than an Optimus-punch to the temple.

One might assume the rarest, most critically endangered marine mammal in the world would stand a chance against Optimus Prime if they duked it out on their own turf, the waters of the Gulf of Mexico. Unfortunately for vaquitas, Optimus is waterproof. Even underwater, he could slap these featherweight dolphins extinct with one hand tied behind his back. It’d be “bye, bye vaquitas” before the World Wildlife Foundation had time to shed a single tear. Better stick to tussling with crabs and little fish, vaquitas, because Optimus would flat-out embarrass you in a fight.