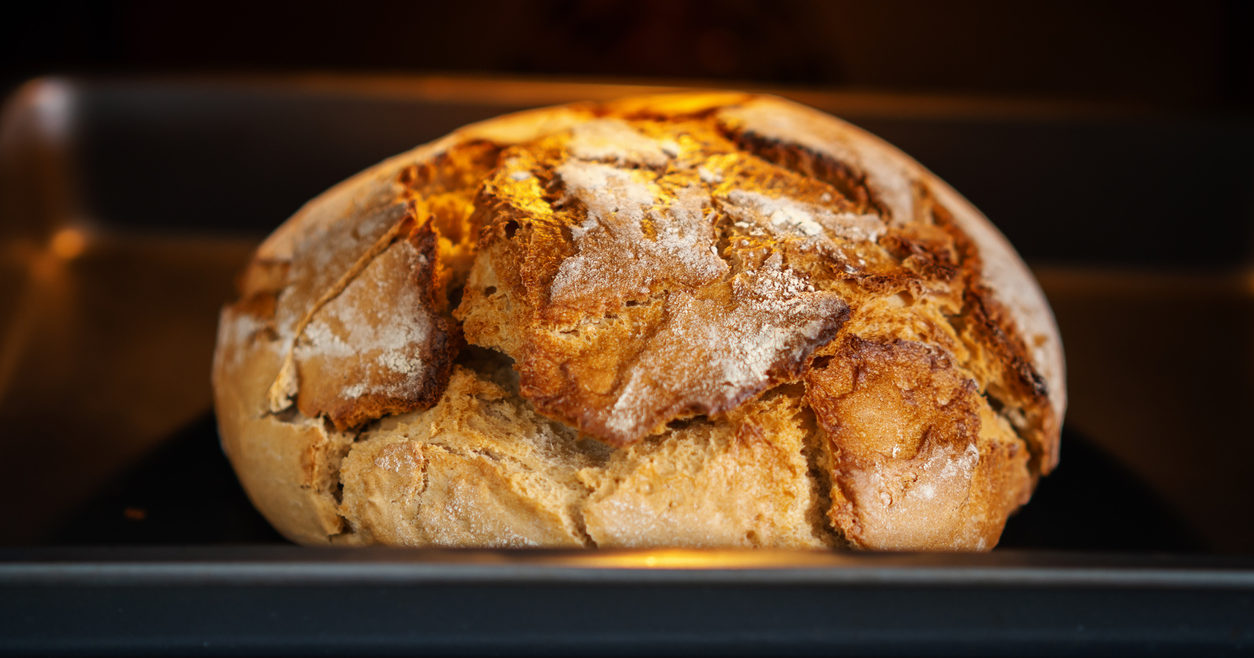 fragrant and crusty bread in the oven in the kitchen

You just baked a loaf of bread, and you were very excited to eat it, but when you took it out of the oven, it was talking frantically in a deep, loud voice, pleading with you not to eat it so that it could live. It sounds really desperate, but it also smells delicious and you’re pretty hungry. Are you strong enough to eat the loaf of bread you just baked even though it came out of the oven begging for life? Take this quiz to find out!

1. Yeah, I still want to eat the bread even though it can feel love.
2. Of course not! How could I eat a loaf of bread that can dream? Hearing the bread say these things makes me want to open the window and toss the bread out into the world, where it can live its life and be happy.
3. I would compromise with the bread. I would allow it to learn a little bit about being alive by showing it the Ken Burns baseball documentary series, but when the documentary series finished, I would go ahead and eat the bread.

Oh, no...now the bread is saying that it wants to go to Sarah Lawrence College and study French literature. It keeps weeping and saying, “I want to read the Count Of Monte Cristo in the original French! I love being bread and I’m scared to die! Don’t eat me, I’m bread! I want to have sex with all my professors! I’m bread and I want to go to college!” Are you heartless enough to deprive the bread of its dream of becoming a literary scholar? 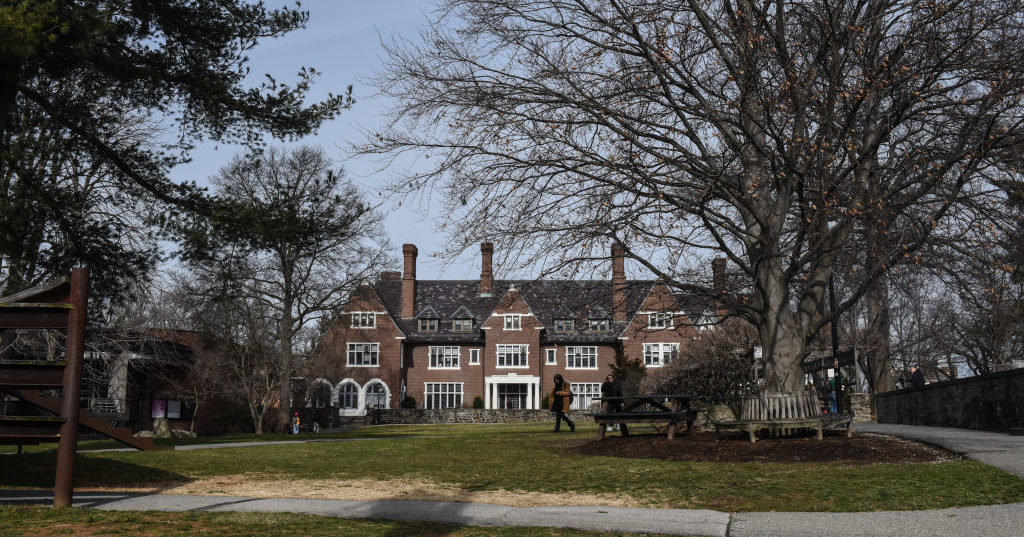 1. Yes, obviously. Bread is for eating. If a loaf of bread got a college degree, it would be a perversion of God’s plan.
2. Who am I to stand between a sentient loaf of bread and its academic aspirations? I will do whatever it takes to help this bread get into Sarah Lawrence College.
3. I will compromise by teaching the bread the French word for “bread” (“le pain”), and the French word for “bonjour” (“bonjour”). Then I will eat the bread.

A little boy in a sailor suit holding a gigantic lollipop just ran into your kitchen and screamed at the bread, “O daddy, daddy! Daddy oy vey! Oy vey, daddy! Daddy, I love you and it’s my birthday! Please live so that you can teach me how to grow a unibrow and how to scale a fish!” And the bread is shouting back at the boy, “Oh! My son! You’re one of my 15 children! I have 9 sons and 6 daughters and all of them are scared because I’m bread! I’m a loaf of bread and I love you son! I want to teach you how to scale a fish and show you the right way to jump into volcano! I didn’t exist until five minutes ago! I’m bread and my eldest son is 46 and writes music for pornographic adaptations of airplane safety demonstrations!” The little boy in the sailor suit is blowing kisses at the bread and the bread keeps shouting, “One of us is bread, and one of us is my son! I love my son because I’m bread!” Would you be so cruel as to eat this loaf of bread and orphan this sweet little boy, along with the bread’s other 14 children? 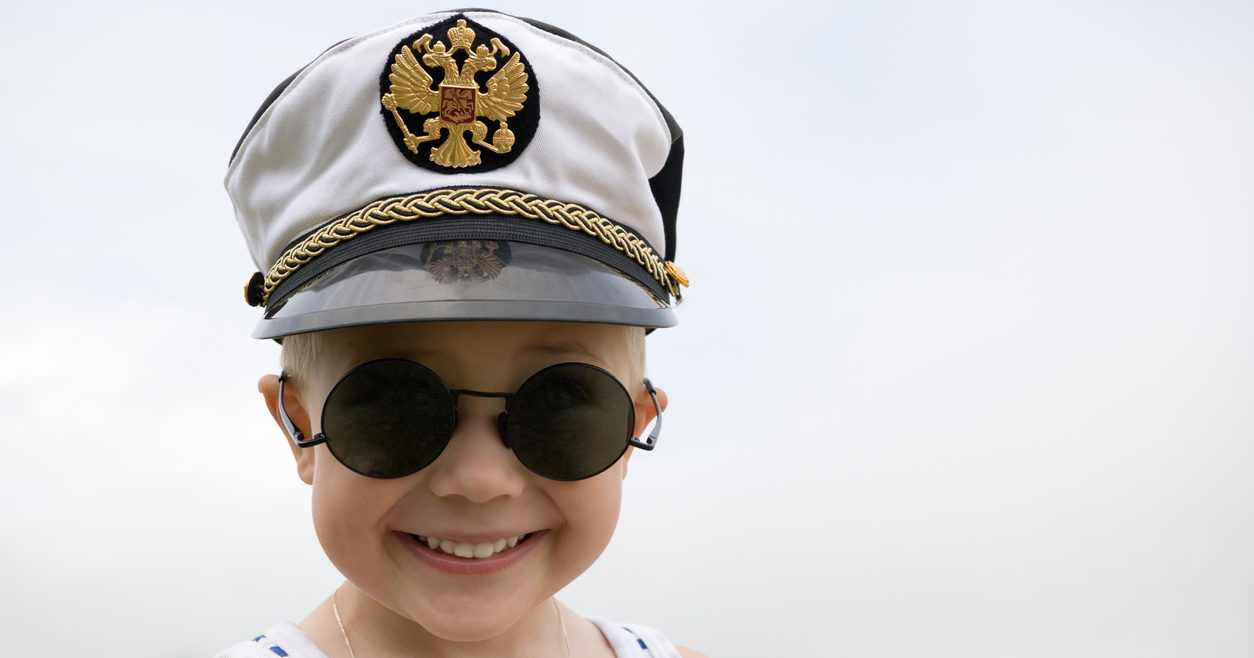 The bread just belched and said, “I want to kill an endangered rhinoceros.” Does this change anything about whether or not you want to eat it? 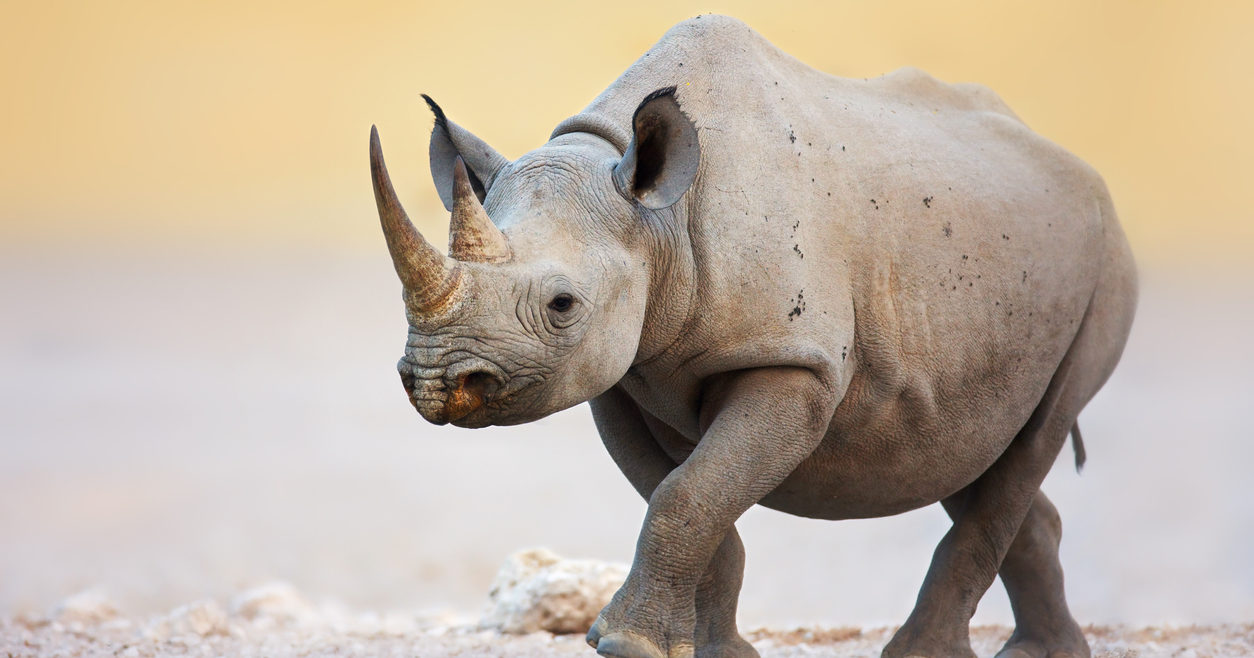 1. I don’t care one way or another. I just want to eat the bread.
2. I don’t want a rhinoceros to die, but it’s still wrong to stand in the way of the bread’s dreams by killing it. I would let the bread burp and kill animals. It’s only right.
3. I would compromise by eating the bread and then killing the rhinoceros myself.

Hmm...a ray of blinding light just appeared in your kitchen, and when it faded a glorious angel from Heaven was standing there, beckoning to the bread. The angel pointed to the bread and said, “You’re the bread! You’re a child of God” and the bread is shouted back, “I’m the bread and Christ is my master!” Then the angel said, “Oh, you’re the Big Fat Bread and you are full of the Holy Spirit of the Lord!” And then the bread said, “I’m the bread from the oven and I wish to live a life of prayer and good works!” Then the angel kissed the bread and whispered, “God calls you Mr. Bread and your life is sacred, just as all life is.” Then the angel opened your kitchen window and flew away. His wings made a buzzing noise like a bug. Do you still want to eat the bread after learning that God blessed it with a soul? 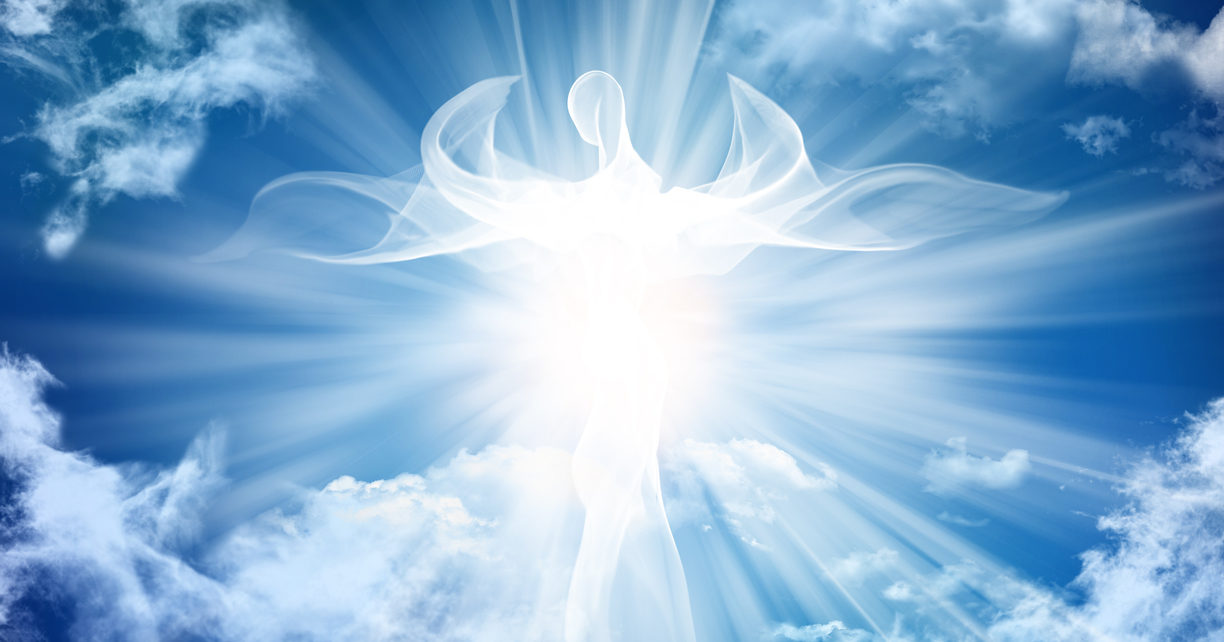 1. Yeah that’s fine. I’ll still eat the bread. Listening to God is optional.
2. How could I devour a child of God? This makes me want to take the bread to church so that we can pray together, and then I will send the bread into the forest so that it can live its life the way that God intended.
3. I would compromise by eating the bread while watching The 700 Club.
All 5 questions completed!