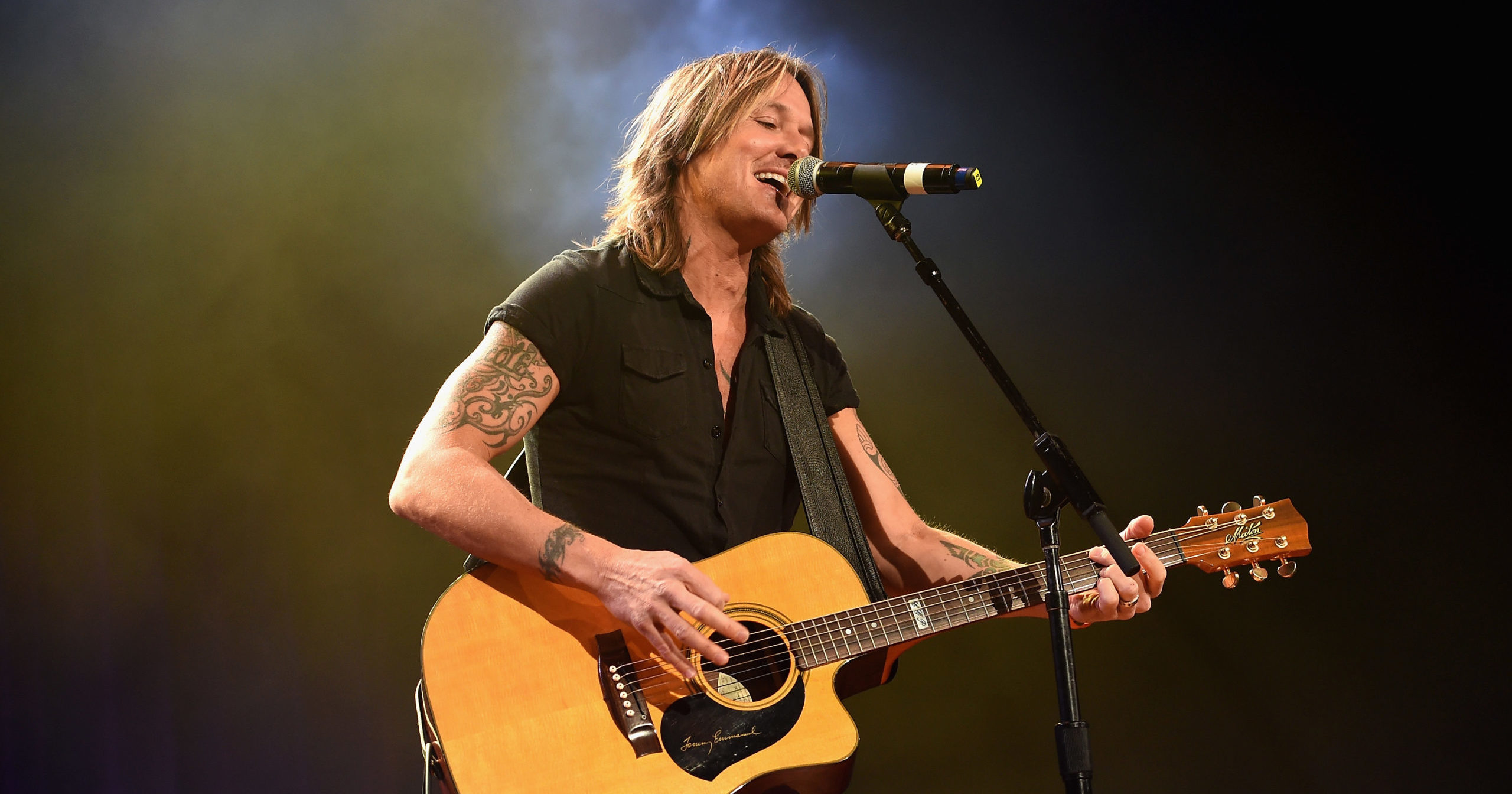 On October 5, 2011, country music star Keith Urban was enjoying cold beers at a beach tailgate party when he learned the tragic news that Steve Jobs had passed away after a long battle with pancreatic cancer. To honor the Apple co-founder’s legacy, Keith Urban wants to write a song about that day. Do you think you can give him a hand?

First off, Keith will want to know whether you were in attendance at his Keith Urban’s Rocking “Fall Into Autumn” Tailgate Bonanza that day. No worries if not, although it’d definitely be helpful for setting the scene.

Keith Urban will also want to make sure that you were as affected by the death of Steve Jobs as he was. What did you do as soon as you learned that Steve Jobs died?

Keith Urban wants the first verse of the song to focus on how he was enjoying his day and getting drunk with his boys at the beach before he learned the tragic news about Steve Jobs. Any ideas for how to kick it off?

1. “Knocking back brews at the autumn tailgate / Steve Jobs is alive and life’s goin’ great”
2. “Feelin’ liquored up, iPad in hand / Thanks to Steve Jobs, I’m on Excel in the sand”
3. “Wearin’ a quarter-zip fleece, fall breeze blowin’ through / ‘No tech giants gonna die today!’ chant the boys in my crew”
4. “Drunk drivin’ my boat, tryin’ not to act suspicious / Every day’s a good day when Steve Jobs is still with us”

1. Sample iPod click wheel sounds to form the song’s beat and then explain the connection later on during an interview with Pitchfork.
2. Recruit a trio of backup singers to sing “Oooo, oooo / Steve Jobs also co-founded Apple / Oooo, oooo / It wasn’t just Steve Wozniak” over and over during the chorus.
3. Film a music video for the song in an Apple Store and have a Steve Jobs hologram appear wearing a shirt that says “I Was Already As Bald As I Am Now When I Co-Founded Apple At Age 21, Which I Suspect Was Due To Some Sort Of Scalp Fungus”.
4. Have a children’s choir read off the entire Wikipedia page for Apple as an introduction to the song.

Keith Urban has decided that the bridge will be, “But then my buddy Chunk says to me, ‘Whoa, brother, Steve Jobs is dead’ / I drop my Bud Light Lime and cry til my face turns red” What line should come next?

A lot of famous people were at the beach tailgate with Keith Urban, and he wants to ask one of them to join him for the final verse. Who should he choose?

Keith Urban wants to record an emotional interlude where he gives a brief eulogy for Steve Jobs. Which line would you tell him to include?

1. “Here lies Steve Jobs, bald and not alive.”
2. “Growing up, Steve Jobs and I didn’t know each other, but if we had, and if we were brothers, that would’ve been really somethin’. One brother invents iPods, the other invents rock music—what a talented family we’d be!”
3. “Turtleneck man. iPhone inventor. Billionaire who lived in a garage. A very weird man is now very dead.”
4. “No country music superstar should have to bury his favorite inventor. But today I must say goodbye to the best friend I’ve ever had.”

After learning the news, Keith Urban left his beach tailgate and went to the nearest Genius Bar to pay his respects to Steve Jobs. Which of these lyrics would you use to describe this scene?

1. “I drove my car smack into the side of the Apple Store / Nothin’ in life matters when we ain’t got Jobs no more”
2. “Right there I poured one out for the true Apple Genius / his name is Jobs, and to me, he was Jesus”
3. “I prayed in the store right by the iMacs / Said ‘Lord, take my kids, just give me Jobs back”
4. “I gather the workers to break news of the loss / Saying, “Hell’s got a new angel, and his name is Your Boss.”

Although the song will be an upbeat party jam, Keith Urban wants to make sure that it is simultaneously somber. What would you have Keith add to the song to make it somber?

1. I would have the song’s melody just be the melody from “Taps”.
2. I would include audio of Siri tearfully struggling to give me driving directions to Coldstone as she grieves her master’s demise.
3. I would spray Keith Urban with bear mace so that he can’t stop crying while recording his vocals.
4. I would record myself rattling a coffin around in order to capture some nice, sad coffin sounds for the track.

Keith Urban really wants to do that thing that U2 did where they made their album suddenly appear on everyone’s phone, only instead of the song just showing up in everyone's iTunes, he wants to make it everyone’s ringtone. What would you tell him to do?

And last but not least, what should the song be titled?