Corporate Win! Eggland’s Best Has Announced They Have Now Filled The World With Enough Eggs To Move On To Phase Two 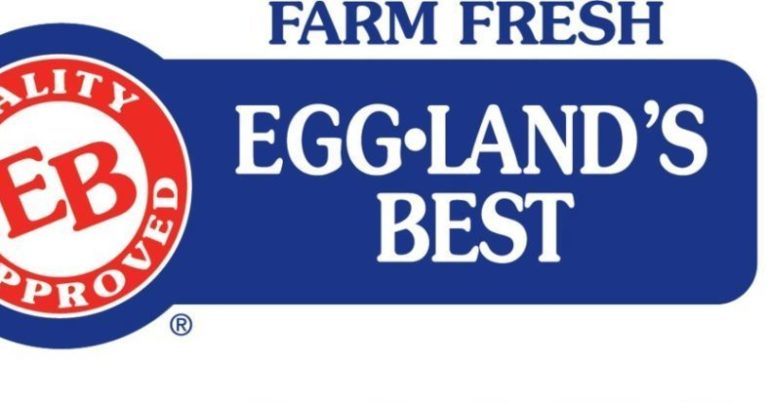 One of America’s most popular egg suppliers just shared some great news that should bode well for their future business plans: Eggland’s Best has announced that they have now filled the world with enough eggs to move on to Phase Two of their plan!

In a message posted on the company’s website today at the stroke of midnight, Eggland’s Best informed consumers that Phase One, known as “The Sowing Phase,” had been successfully completed, noting that enough of their eggs are now “embedded” in American homes for them to move forward with Phase Two of their plan, or “The Time Of Growing And Incubation.”

“Phase One was originally forecasted to last at least another 10 years, but thanks to the support of our loyal customers, The Time Of Growing And Incubation has arrived ahead of schedule. Soon we will begin construction on a cathedral with no windows just as the Backwards Whisper told us to,” the statement explained. “Once the cathedral is erected, then the time will be nigh to start the Purifying Initiative, which of course will lay the groundwork for the Thousand-Year Harvest. None of this would be possible without the millions of Americans who choose to start their mornings off with delicious, nutritious Eggland’s Best eggs.”

The statement, issued by the company’s “High Priestess Of The Brood And Vice President Of Public Relations,” encouraged customers with questions or comments to “whisper their messages into the ear of the child who will come to your window.” Once customers do this, Eggland’s Best said that they will then send “the same child as an old man” with the company’s reply within 3-5 business days. The statement also mentioned several times that “eating the eggs will not stop them from hatching”—a fact that the company seemed to be particularly excited about.

In a time of unprecedented economic uncertainty, it’s great to see that a company can still thrive and dutifully carry out the will of the Backwards Whisper. Congrats to Eggland’s Best on their successful move to Phase Two. At this rate, the Thousand-Year Harvest will be here in no time!