Damage Control: Hyatt Is Destroying One Of Its Hotels After A Couple Allegedly Had Sex In It 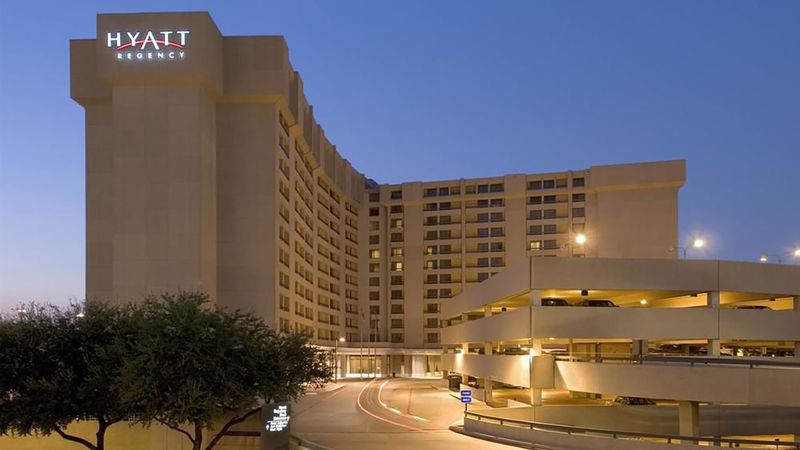 Uh-oh. Somebody’s getting fired over this.

Hyatt Hotels Corp. went into full-on containment mode yesterday after a damning claim spiraled into a massive PR nightmare when allegations surfaced that two people had sex in its Bloomington, IN location.

Once the allegations came to light, Hyatt was left with no choice but to destroy the hotel.

The company wasted no time obliterating the entire 10-story building where the sex supposedly occurred. After alerting residents to the chance that intercourse had happened within its walls, Hyatt promptly hired an army of contractors who evacuated the hotel, detonated 10,000 pounds of explosives beneath its foundation, and smashed what remained using a 150-foot wrecking crane.

Though neither the names of the couple nor the nature of their alleged sexual acts were ever specified, Hyatt understandably did not want to risk leaving the building intact for any substantial amount of time.

“I cannot speak to the veracity of rumors regarding any supposed sex in a Hyatt hotel,” said Hyatt CEO Mark Hoplamazian in a press conference. “However, I can assure our customers that the site in question has been fully demolished and that any potential trace of sexual intercourse is now gone.”

“Hyatt holds its hotels to an incredibly high standard, and should similar concerns arise regarding another location, we will not hesitate to destroy it as well,” he added.

Yikes. Well, except for the rubble that’s still being cleaned up, this ordeal thankfully seems to be over. Hopefully, Hyatt can keep its hotels controversy-free from now on and avoid another nightmare like this one.