Did We Need To Know This?: The U.S. Forest Service Just Revealed That Smokey Bear Is Attracted To Both Female Bears And Human Women 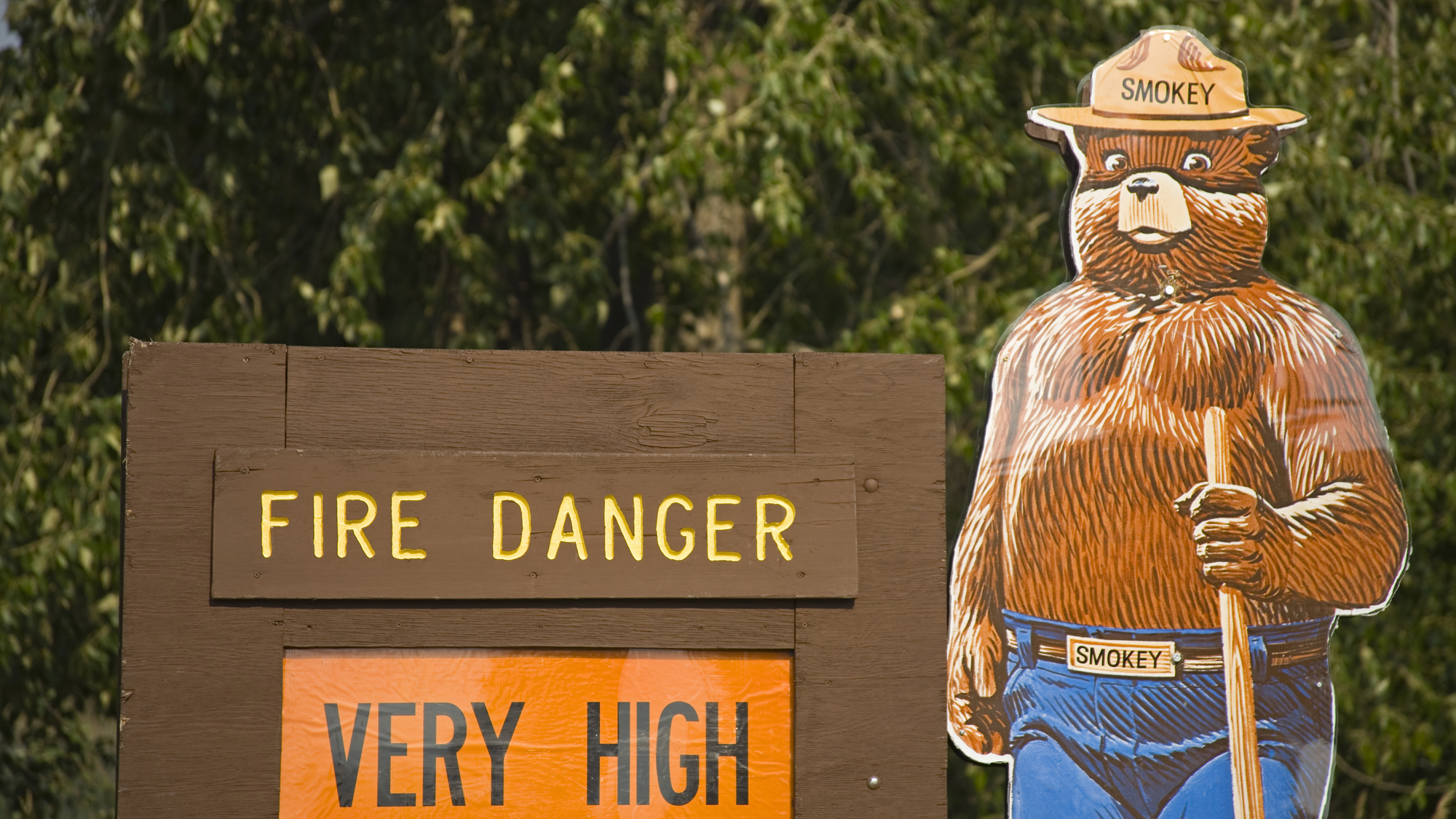 Hmm. Doesn’t seem like we really needed to know this.

The new information about Smokey Bear’s sexuality was announced in a statement released on the U.S. Forest Service’s official website this morning, accompanied by an illustration of Smokey with one arm around a female bear and the other arm around a woman.

Well, huh. If they really wanted to flesh out Smokey Bear’s backstory, it would have been much more useful to tell us something that has to do with forests or something. Can’t say this really adds anything.

Despite the fact that this is definitely not something children would ever need to know about in order to prevent forest fires, the website has also released a chart geared toward kids that explains what specifically attracts Smokey to human women and female bears. A column titled “What Smokey Likes About Human Women,” lists things like “soft, hairless skin,” “have breasts,” and “can drive a car to take us to the movies.” The other column, titled “What Smokey Likes About Female Bears,” highlights that they’re “excellent foragers,” “covered in beautiful fur,” and “don’t waste your time playing games.”

As though the Forest Service didn’t get this pretty meaningless point across already, the site has also released a new commercial where Smokey debuts an extended version of his famous catchphrase, “Only you can prevent forest fires.” In the ad, after a family successfully puts out a fire at their campsite, Smokey walks out from the bushes and says they did a great job before turning to the camera and exclaiming, “Only you can prevent forest fires. But any female bear or human woman can make love to me on the ground.”

Wow. This is definitely seems like the kind of thing that we didn’t ever need to hear about, but the U.S. Forest Service clearly thought it was worth our while for some reason. Here’s hoping that the next time the agency adds info to Smokey Bear’s backstory, it’s somehow related to helping people prevent forest fires and not just factoids about who Smokey likes to have sex with.