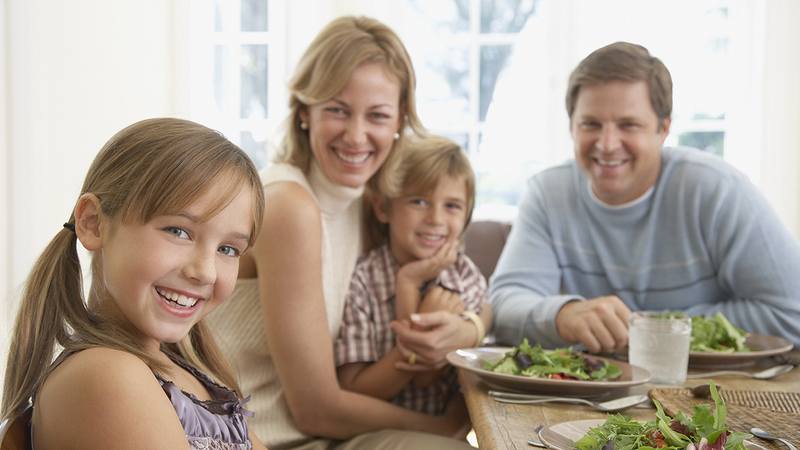 It’s no secret that life can throw bad news at you right out of the blue. For those of us who aren’t fabulously wealthy, an unexpected bump in the road can clean out your bank account in a hurry, leaving you drowning in debt. That’s why every middle-class family should have some money set aside in case of an emergency like Republicans having a majority in Congress.

It can be very daunting to start saving money if you are one of the millions of Americans who live paycheck to paycheck, but you can just never predict when a populist groundswell will sweep Republicans into Congress, allowing them to pass a tax bill that will provide financial relief to billionaires by increasing taxes on the American worker, so it’s best to start as soon as possible. Even if you can only tuck a little away at a time, you will thank yourself in the event a calamity like the House and Senate being run by plutocratic legislators dead set on widening the gulf between the middle class and the wealthy happens to you.

A good rule of thumb for how much you should be saving to prevent the possibility of a GOP-dominated Congress that unabashedly chooses corporations over people is to make sure you have enough money to cover yourself for a complete election cycle. That way, if you ever do—god forbid—experience the unfortunate dilemma of living under a Republican Congress, you can use the money you saved up over the years to pay for basic necessities until you’re through the worst of it. By cutting non-essential expenses like cable TV and that daily Starbucks run, middle-class families can set themselves up to weather a sudden change in fortune like Republicans having enough votes to pass a bill that will radically decrease access to healthcare and put higher-education possibilities out of reach for the non-elite.

It would be so much easier if we could see into the future to know what we’ll need money for, but until we invent that technology, just keep putting a little of your paycheck aside to make sure you can handle whatever curveball life has in store for you. Hopefully you’ll never need it, but if the GOP dominates the legislative and executive branch, allowing it to ram through a tax bill that coldly bilks the middle class so that the mega wealthy can have more money under the patently false assumption that they will add jobs and increase wages instead of paying themselves more and stashing the rest in offshore tax havens, you’ll have peace of mind. And you can’t put a price on that.