Gaining Ground: Cory Booker Is Having A Record-Breaking Fundraising Month After Offering Donors The Chance To Kick Him In The Groin 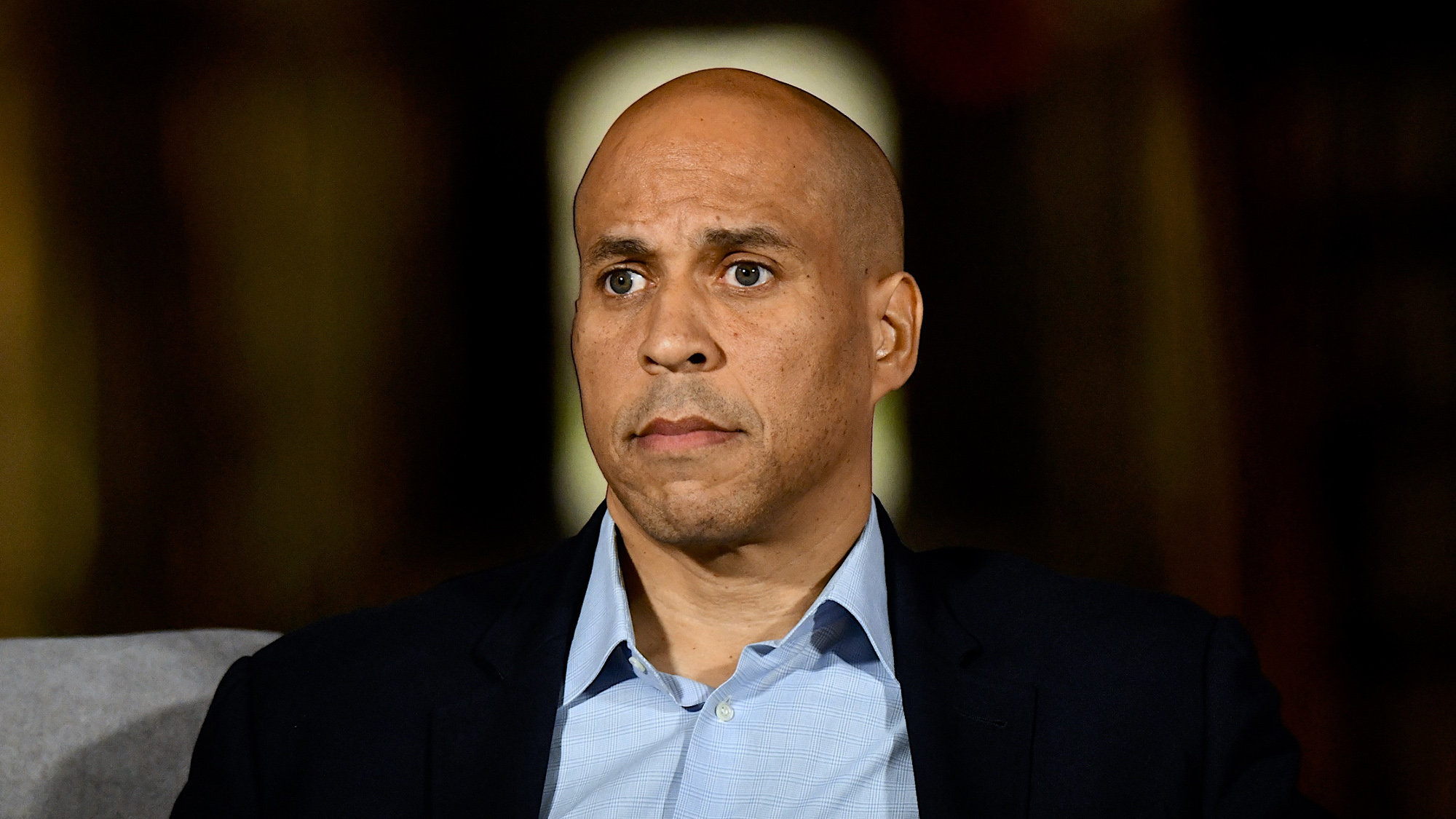 Although 2020 presidential candidate Cory Booker has been polling behind several other Democratic candidates the last few months, he’s just experienced a surge in donations that may very well make him a serious contender for the nomination: Cory Booker is having a record-breaking fundraising month after offering donors the chance to kick him in the groin.

Whoa. Could this be what carries Cory Booker to the Oval Office?

The New Jersey senator first announced the new offer on his website earlier this month, stating, “In order to stay in this race, I need your help. For the rest of the month, if you donate to my campaign, you’ll get to kick me in the groin. Act now to become a part of my grassroots campaign!” The offer included several different price options for donations, with $5 as the base donation necessary to kick him in the groin, $20 getting you the chance to take a few steps into the kick, $100 letting you watch him squirm around on the ground afterward, and $500 or more also earning you a free T-shirt that reads, “I kicked Cory Booker in the nuts!”

While this was certainly a bold move from the Booker campaign, it’s clearly paying off, as he’s already raked in a record amount of $11 million in donations this month thanks to the thousands of Americans who jumped at the chance to kick him in the groin. Following a recent campaign event in Des Moines, IA, Booker stood before a line of several hundred people who’d donated to his campaign and were ready to redeem their opportunity to strike him in the crotch as hard as possible with their foot or knee. After each kick, Booker would wince and hop around for a bit before pulling himself upright to shake the kicker’s hand and thank them for believing in his vision of a unified country.

“I was initially a Warren supporter, but after hearing Cory Booker’s plan for America, I thought to myself, ‘I just have to kick this guy in the nuts,’” said one of his new supporters who attended the Iowa event. “And after watching him grab his crotch and keel over in pain from my kick, I am more confident than ever that I made the right decision.”

Following the announcement of this new campaign strategy, several prominent politicians have even switched their support to Cory Booker, including Rep. Ilhan Omar and Rep. Alexandria Ocasio-Cortez. Both representatives rescinded their endorsements of Bernie Sanders so they could instead get the chance kick Booker in the nuts, and have encouraged their supporters to do the same.

Wow. Thanks to this major increase in donations fueled by people who wanted to give the senator a good kick to the groin, it seems like the Booker campaign still stands a chance at the 2020 Democratic nomination. Time is ticking as we approach the primary, and for candidates who hope to lead the race, every little gain counts. Time will tell if this strategy gave Booker the boost he needed to get to the White House.