George R.R. Martin Only Came To Set When We Were Filming Scenes With Nudity In Them, Didn’t Talk To Anyone, Then Immediately Left After They Were Over 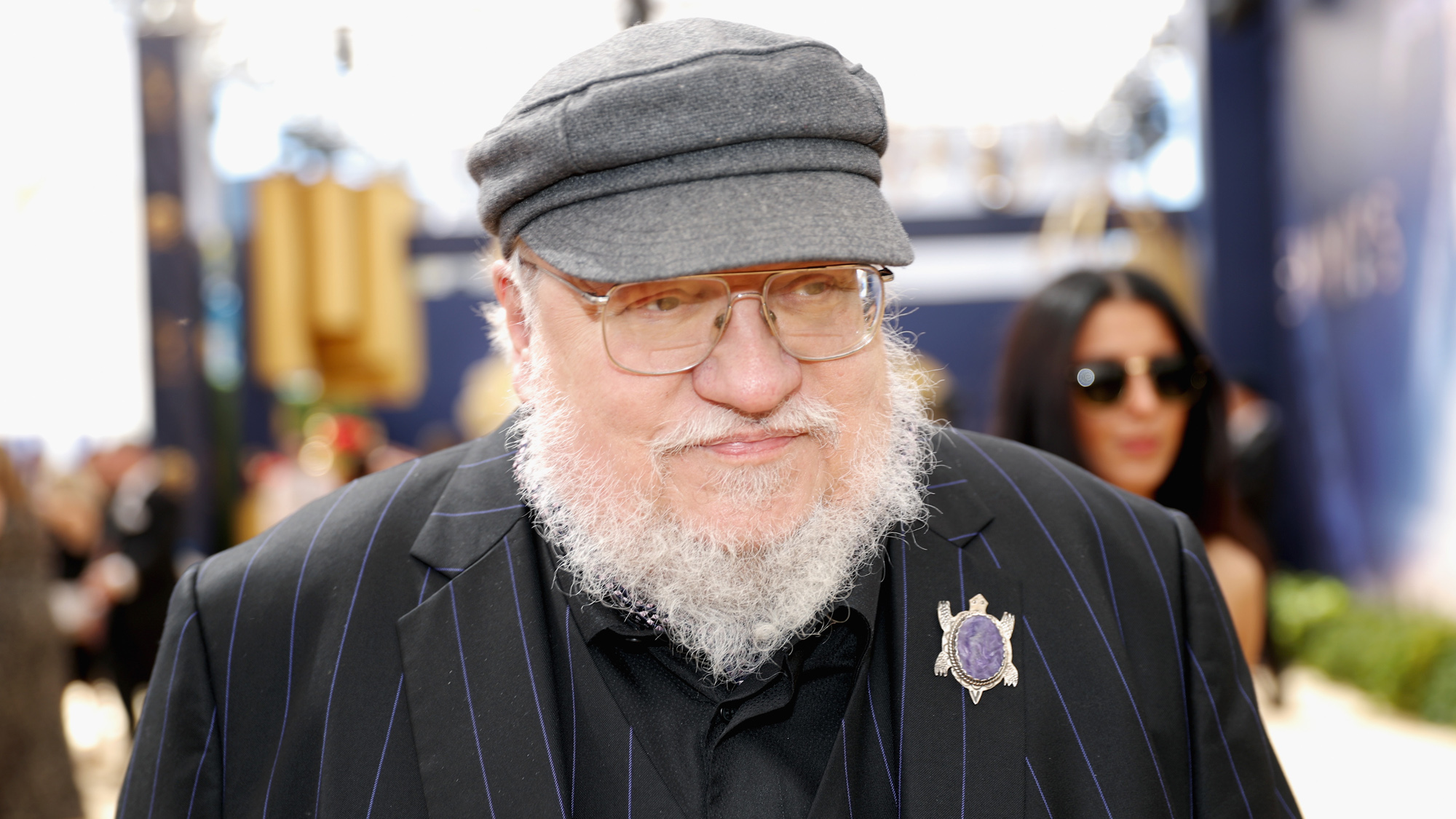 As the showrunner of Game Of Thrones, adapting the incredible work of author George R.R. Martin for television was one of the greatest honors of my career. And even though Martin is a famously fickle and detail-oriented author, he was very trusting and hands-off throughout the entire filming process. In fact, George R.R. Martin only showed up to the Game Of Thrones set when we were filming scenes with nudity, which he would watch in silence and then promptly leave the second we were done.

Of course, it was always a huge honor when Mr. Martin would show up on set. Everyone would be tripping over themselves to greet him and make him feel at home, but he wouldn’t make eye contact or speak with anyone at all. He’d just grab a Pepsi and an armload of snacks from the craft service table and make a beeline for the part of the set where we’d be filming the sex scene. He’d pull the usually empty director’s chair with his name on it right up to the edge of the scene and watch us shoot. Occasionally, a cast member would ask him to pose for a picture, and George would deny them by simply putting a finger to his lips to shush them and then pointing towards the nude scene which was taking place.

I actually have no idea how George knew where and when we were filming nude scenes because we didn’t exactly keep a calendar of when people were going to take their clothes off. But he always knew, and he was always there.

We actually had to digitally remove George’s fisherman’s hat from some of the sex scenes because he would sit so close that it kept bobbing into frame.

One time, we had to reshoot a single line of dialog in a scene with an exposed buttock in the background. We were shooting in Ireland, and George was at his home in New Mexico. On the day we filmed that scene, George somehow made it all the way to Ireland in time to be present for the shoot which lasted all of 30 seconds. Then he stood up, gave a quick standing ovation as he did after every nude scene, and rushed out of the studio as quickly as he came. All without acknowledging the crew with as much as a nod.

There were times that Mr. Martin’s chilly demeanor made me worry he didn’t care for the way we were making the show, but I learned to take his occasional visits as a vote of confidence (at least when it came to the nudity). As first, I didn’t know how to take the way he’d stare unblinkingly and dab the sweat from his forehead with a cocktail napkin while we filmed the nude scenes. But one day, while filming a naked man walking while tied to a horse, George held his hands out and formed them into a square to frame the man’s flaccid, swinging penis. Then he gave me a thumbs up and left. It was then that it finally clicked that George approved of our television adaptation of his incredible novels. That felt pretty damned good.

I can’t say for sure what George’s involvement will be with the multiple GoT spinoffs in the works, but based on my experience working with him, there’s no doubt that whenever there’s nudity on set, he’s going to silently appear so he can be there, front and center. And that’s all part of working with an enigmatic genius like George R.R. Martin, I suppose.