Honestly Not Important, But Still Kind Of Interesting: This Baby’s First Word Was ‘Bells And Whistles’ 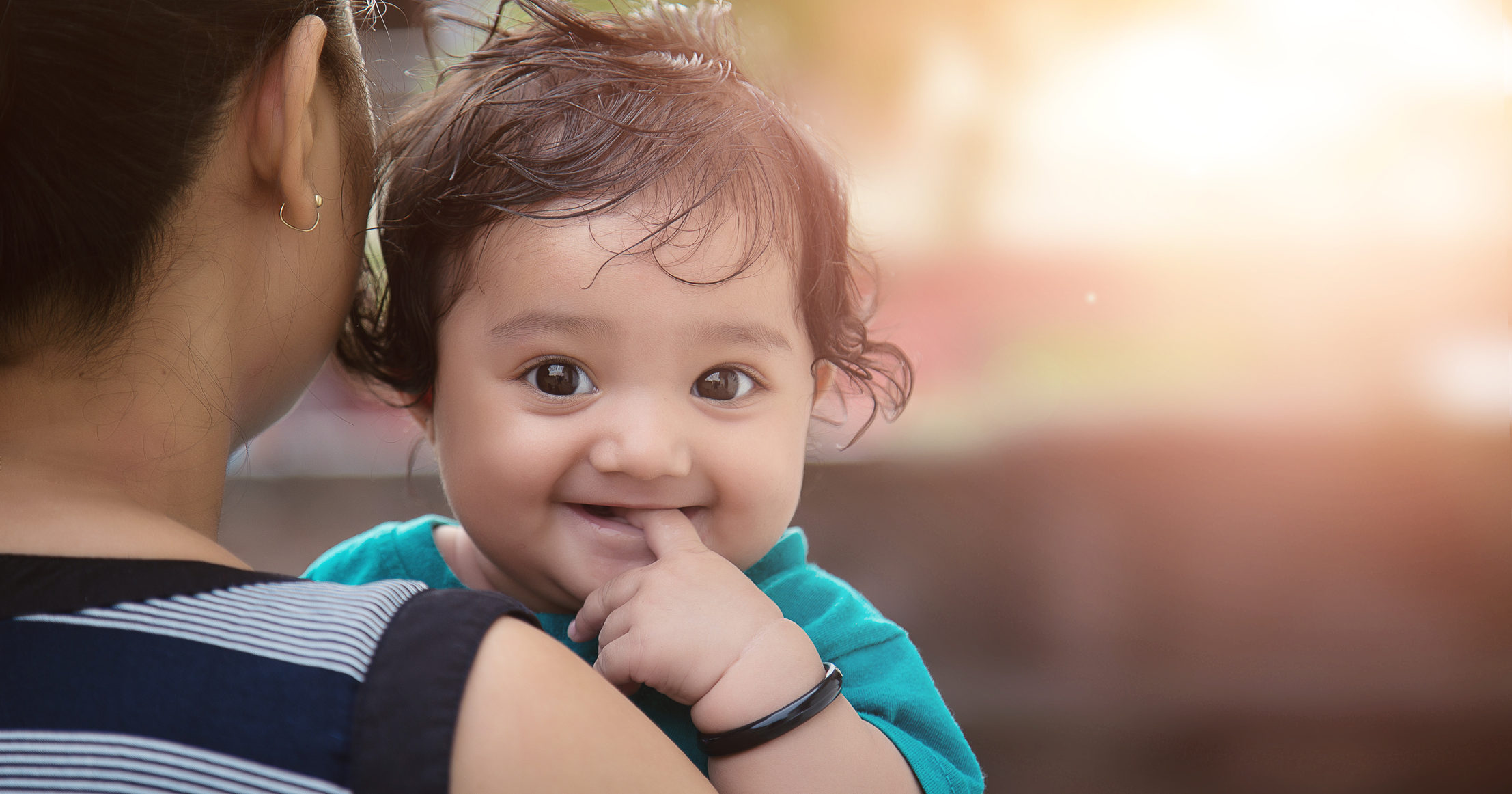 Look, we’ll be the first to admit that this is relatively inconsequential in the grand scheme of things, but it still seemed worth mentioning in a kind of “huh, what the fuck” sort of way: This baby’s first word was “bells and whistles.”

That’s a pretty nuts thing for a baby to say straight out of the gate, right?

After a comparatively uneventful stretch of putting together pre-verbal babbling sounds of no particular note, 11-month-old Jessica Michelson somehow managed to very clearly say “bells and whistles” last week despite that being way more complicated than 99 percent of other babies’ first words. Like, how often do you hear about a baby’s first word being an idiomatic expression that incorporates the figurative usage of words she hasn’t even said in a literal context before? That has to be pretty rare. Of course there are a couple hundred million babies on earth at any given time, so statistically you’d expect to see a few outliers now and then whose first words are some wacky shit like “over a barrel” or “baker’s dozen,” but still. It’s kind of like seeing an albino squirrel at the park—it’s not as though we thought it could never happen, and it’s not like it really changes anything for us or the world in general, but it’s still remarkable enough to merit a “whoa, check THAT out” level of response in the form of a gee whiz general interest article.

It’s just kind of neat is all.

To be clear, this probably doesn’t mean that Jessica is some kind of genius superbaby, or even that she’s going to start putting together full sentences before other babies her age. It might just mean that her parents use the phrase “bells and whistles” a lot more than the average household and Jessica picked up on that in the way that babies are pretty much hardwired to do. In reality, this is probably just a weird accident with no deeper meaning, but in the way that a good political pollster should publish strange results that don’t necessarily follow prevailing trends, we feel it behooves us to tell you that this baby said “bells and whistles,” and you’re free to do whatever you’d like with that information.

Oh! One thing that might be worth noting is the fact that Jessica said “bells and whistles” while playing around with the dedicated Roku button on her family’s living room TV remote, which actually would constitute an accurate usage of “bells and whistles.” Although babies mess around with stuff all the time, and many modern objects can be said to have bells and whistles, so it’s probably just a coincidence.

Anyway, seems like we’ve unpacked everything there is to unpack here. We’ll follow up if we hear any updates, but honestly, we don’t think anything else notable will come of this. But hey, hope you found this at least a little bit fascinating. With all the troubling news we’re bombarded with every day, sometimes it’s nice to just hear about a baby doing something weird.