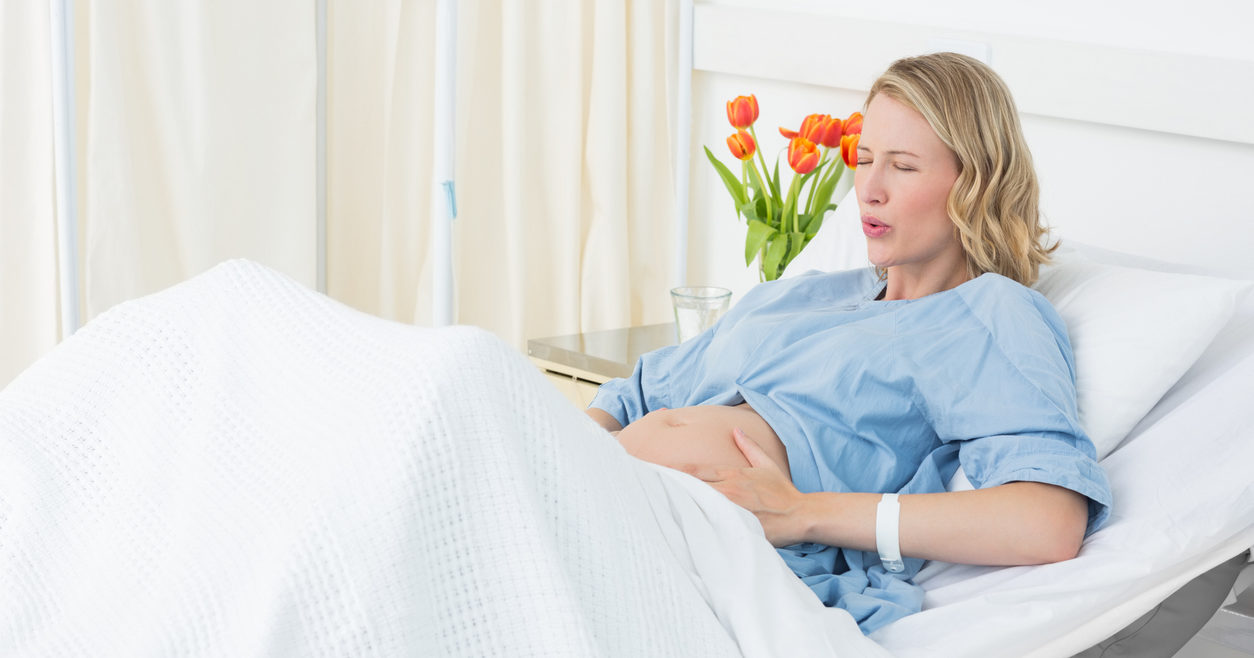 Giving birth can be confusing even if you’ve done it a bunch of times, much less if it’s your first rodeo. Take this quiz to find out how well you did during your initial attempt.

Check off all the rookie mistakes you made while giving birth the first time.

1. Freaking out because you assumed the baby would come out fully grown
2. Pulling instead of pushing
3. Showing up to the hospital in full hockey gear
4. Yelling encouraging things to your vagina in German under the false assumption that vaginas speak German
5. Giving birth to the wrong baby
6. Continuing to give birth to more babies after doing the first one
7. Thinking the placenta was the baby and vice versa
8. Spending longer than 12 minutes in labor
9. Giving birth to an orphan
10. Asking the doctor if it was normal for babies to come out of your body
11. Not using your inside voice
12. Playing the umbilical cord like an upright bass
13. Giving birth to a huge mess of crickets and acting like that was the plan all along
14. Forgetting to do the arms
15. Accidentally giving birth to a ghost that then proceeds to scare everyone in the hospital
16. Letting a little fart squeak out, bringing great shame upon yourself
17. Taking a break after only the bottom half of the baby has come out to go hang with friends
18. Forgetting to love the baby
19. Having your partner ejaculate inside of you during childbirth just to be 100 percent sure the egg is fertilized
20. Doing it onstage during a Red Hot Chili Peppers concert
21. Giving birth to a lamp that doesn’t even work
22. Experiencing pain
23. Getting impatient and giving birth an hour after conception
24. Launching the kid, like, 200 fuckin’ yards
25. Giving birth to a really crappy baby
Show results!
All 1 questions completed!