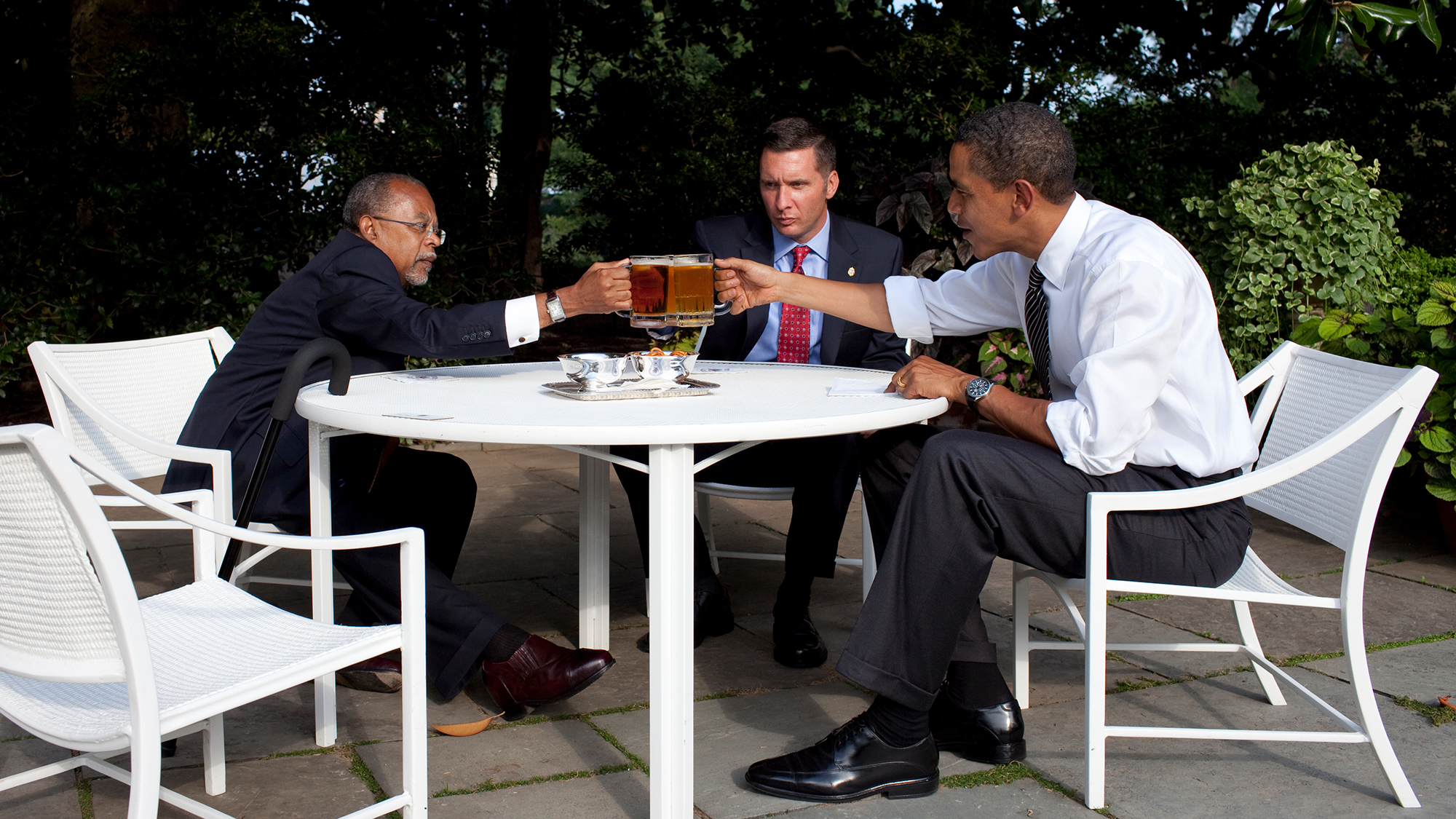 America is a work in progress. Our nation doesn’t always live up to its ideals of equality, but together we can learn from our mistakes and strive toward a more perfect union. That’s why in the first year of my presidency, I held the Beer Summit at the White House as a public forum to address racism head on, and I am still very hungover from that event.

The Bud Light I drank at the Beer Summit was a huge mistake. God, I really feel like shit.

When Harvard professor Henry Louis Gates Jr. was arrested by Cambridge police officer James Crowley while trying to break into his own home, it sparked a nationwide controversy. Some viewed this as a case of racial profiling by law enforcement, while others thought it was a reasonable misunderstanding. Whichever viewpoint you hold, it is unfortunately true that I have been extremely nauseous and light-headed ever since the day I met with both men in the Rose Garden to help hash out their differences. And it’s one of those hangovers that hits you from all angles, too—headache, upset stomach, that weird depressed feeling, everything. I feel sick just typing this.

The pounding headache I woke up with after the Beer Summit plagued me continuously over my two presidential terms, and made it extremely difficult to concentrate on any of my policy goals. Every time I gave a speech or met with legislators, all I could think about was lying down and closing my eyes. The bin Laden raid should have been one of the most triumphant memories of my presidency, but I almost missed the moment we got him because I was in the bathroom puking my guts out. The lights in the situation room were just too bright—torture for someone with a Beer Summit-induced hangover as bad as mine.

After my presidency, I accepted a ride on Richard Branson’s yacht in hopes that the sea air would cure my hangover where all else had failed. Unfortunately, a tropical vacation proved no more effective than the countless aspirin tablets I have taken over the years since the Beer Summit. It seems like nothing will make this absolute bitch of a hangover go away. Michelle bought me some Pedialyte, but no luck.

Although I still believe that the Beer Summit was a positive example of interracial communication, frankly I wish I had never held that event. The hangover is not worth whatever small blow I struck against racial prejudice. To be perfectly honest, I would rather live in a slightly more racist world than feel the way I do right now. My head is fucking killing me.