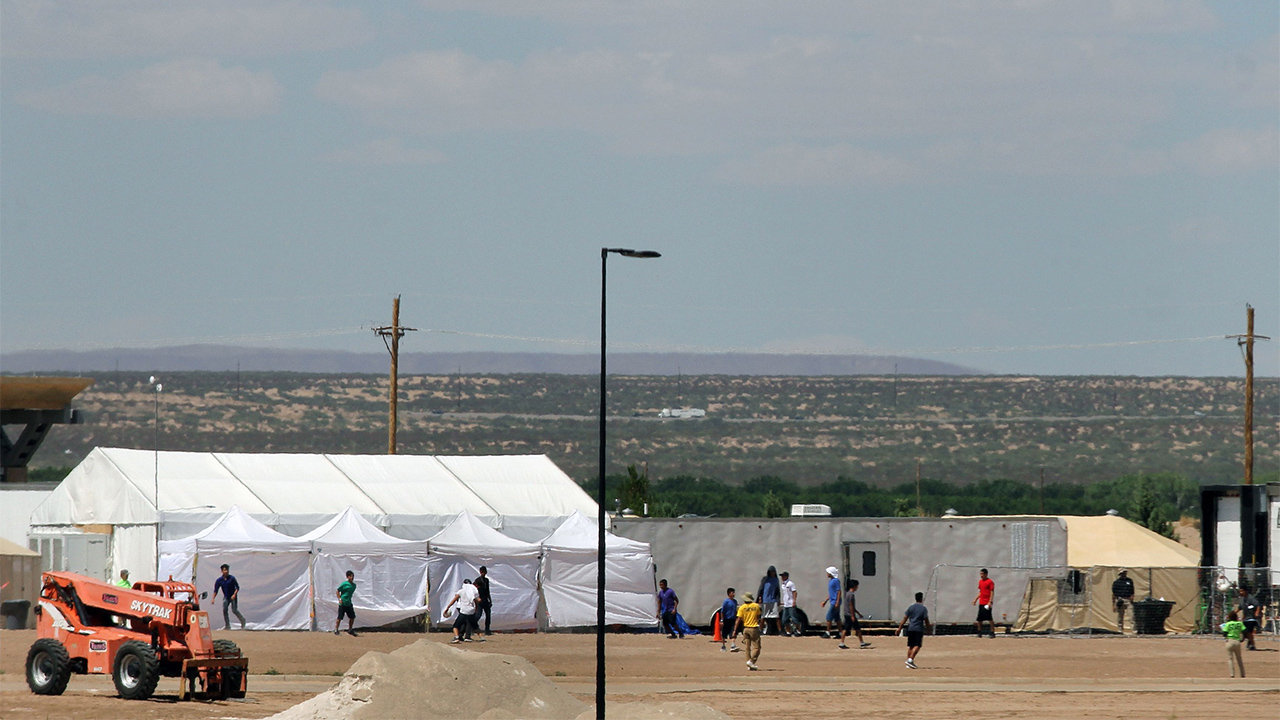 As a senator and a public servant, it’s my job to uphold American morals every day. That’s why I’m proud of President Trump for signing an executive order on immigration that did away with the un-American practice of family separation and replaced it with the profoundly American practice of mass incarceration.

The family separation being carried out by customs and border-patrol agents constituted a shameful break from long-held American beliefs. But by discontinuing the disgraceful policy of ripping children from their parents and endorsing the indefinite detention of migrant families instead, President Trump returned this country to our foundational principles of imprisoning minority communities with no due process, and he deserves immense credit for that.

The family has always been the building block of American society. To separate parents from children at the border violated everything that defines our country, like our proud history of cramming immigrant families into prison camps together. In tearing apart loved ones at the border, we looked more like a foreign autocratic regime than the America I know, a country where people of color are imprisoned in a racist attempt to project law and order and appease the scared white ruling class. Seeing images of crying children being ripped away from their parents made me feel like I was in a different country. But seeing images of a remote desert prison full of families—that made me feel like I was in America again.

Since this great country’s founding, we’ve been committed to abusing our justice system to punish the most vulnerable members of our society on a mass scale, and President Trump has reclaimed that heritage with his executive order. Our beliefs—the values that have defined us for generations and generations as Americans—are defined by criminalizing our most vulnerable populations and keeping them in militarized prisons under inhumane conditions with little to no recourse. And I promise you that I’ll keep fighting for those beliefs until my dying breath.