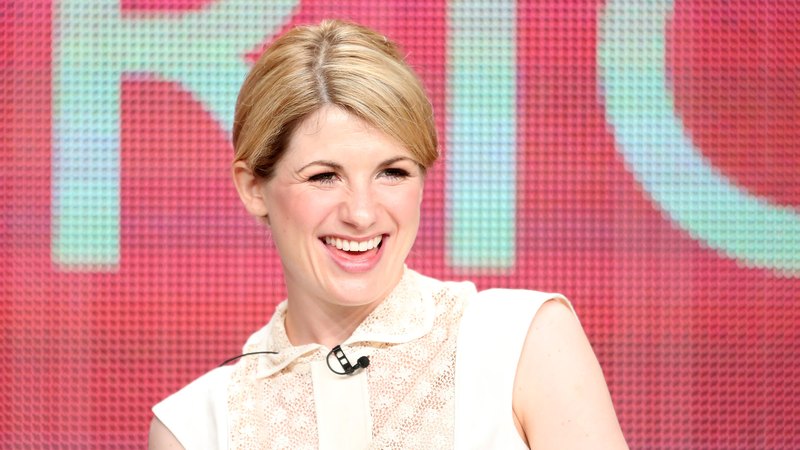 Yesterday, the BBC announced that its next Doctor Who will be a woman. The news that actress Jodie Whittaker would play the titular role quickly enraged a large chunk of the show’s fan base. However, I could not disagree with their anger more. Frankly, as a mother and as someone who strives to be a strong role model for her children, I’m thankful that my daughter can grow up in a world where she can be whatever the hell a Doctor Who is.

To any hateful troll reading this, I am proud that soon young girls all over the world will be able to turn on the TV and see a powerful woman being a Doctor Who and performing Doctor Who tasks, which, I don’t know, probably involve fixing gadgets or facing off against robots? If that’s not something to celebrate, I don’t know what is.

If a young woman watched this show a few years ago, she likely couldn’t imagine herself doing any of the things that a male Doctor Who does in a truly puzzling YouTube clip I found, like whatever the fuck is going on with that phone booth. The most she could ever dream of being was whoever the hell that lady is who hangs out with Doctor Who a lot, which is probably his girlfriend or sidekick or something. That’s why it’s so inspiring that the BBC has just declared publicly that gender doesn’t matter when it comes to running a laboratory or spaceship or whatever.

When I was growing up as a young woman in upstate New York, we didn’t have female Doctor Whos to watch every day on TV, let alone have a subscription to BBC. Now that this news has been announced, I’m going to buy a cable package that plays this godforsaken show so my daughter can be inspired by whatever the hell it is, whatever godforsaken hour it’s on. And it will take a lot more than a bunch of Doctor Who fans complaining about “tradition” on the internet to stop me.

At the end of the day, let’s not forget that this change in casting marks an incredible day in television history. Thank you, BBC, for doing a phenomenal job breaking barriers with your female Doctor Who. I hope we continue to make the world a place where my daughter can be anything, even if I’ll never fucking know what that is.