I Support Affirmative Action, But If A Lifeguard Ever Has To Rescue Multiple People He Should Go In Alphabetical Order 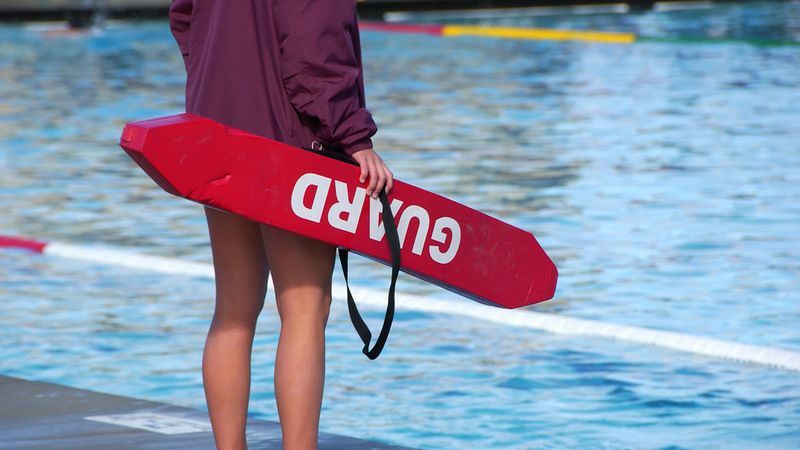 As a white person, it’s important for me to recognize my privilege in this country. The odds have been stacked against people of color for centuries, and we cannot expect true equality until we make it right. I wholeheartedly believe that affirmative action helps us level the playing field for everyone, but when a lifeguard needs to rescue multiple people at once, he or she should always go in alphabetical order.

The strength of affirmative action is that it holds all employers and educators accountable for the decisions they make, with the one caveat that it should not be extended to a life-or-death scenario at a pool or beach. The most ethical way for a lifeguard to choose who to save is to go in alphabetical order, which removes all prejudice. People of all races, genders, and creeds have a pretty equal shot at a first name starting with A, so it’s only fair.

While I am a firm believer that affirmative action creates a stronger workforce by promoting a diversity of ideas, it simply has no place in the event of a giant inflatable raft flipping over on a lake. In that instance, a lifeguard really must ask each person who is struggling their name, then pull them to shore in strict alphabetical order. Setting diversity goals, a policy I spiritedly endorse in college admissions, would be wrong for a lifeguard to enact if she has to save multiple people at once.

But in 2016, with boardrooms and college enrollment still overrepresenting whites and lifeguards still facing rescuing multiple drowning people at once, it’s the best solution we have.

The process would be very simple. When faced with multiple rescues, the lifeguard, hopefully someone hired only after actively soliciting applications from minority communities, would quickly compile the names of every person that needs help onto a master list, alphabetize that list by first or last name, and start with whoever’s at the top of the queue. To keep everyone honest, the lifeguard would need to check the ID of the swimmer before returning him or her to dry land. Other than in this specific scenario, affirmative action is the only way to ensure fairness in hiring practices and combat centuries of systemic racism.

Of course, I understand that affirmative action is not a perfect solution to America’s many issues with race. And I know that an alphabetized water rescue would come with its own set of challenges too. For example, what if two swimmers have the same first name? And could this system lead to a decline in people with names at the end of the alphabet, like William or Zoey? But in 2016, with boardrooms and college enrollment still overrepresenting whites and lifeguards still facing rescuing multiple drowning people at once, it’s the best solution we have.

I hope that someday we can live in a post-racial world, one where affirmative action is totally unnecessary. Who knows, rescuing drowners from A to Z might someday be a relic of the past, too. But for now, it’s the most effective way we can fight the far-reaching effects of racism in our society. Because whether you’re an Albert, Alejandra, or Aika, you’ve got a pretty good shot at being saved first. And that’s a step in the right direction.