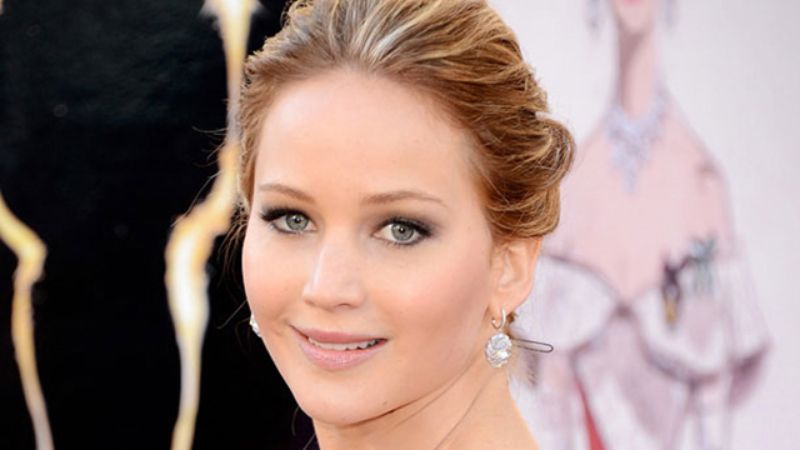 The celebrity photo hack this past August was a sickening display of misogyny and privacy invasion. Those who looked at these stolen images in the immediate aftermath—whether out of perversion or morbid curiosity—only furthered these corrosive attitudes. Since day one, I’ve never stooped so low as to look at these ill-gotten photos, but now, over a month later, I think my point of avoiding them has been sufficiently made.

When I made a stand to not look at the leaked pictures of Jennifer Lawrence, Kate Upton, and dozens of other female victims, I was proving to the world that some men know the difference between right and wrong. And over five weeks later, that lesson stands, whether or not I look at the photos.

The fact is, these leaked pictures are now cultural artifacts, existing beyond common pornography or tabloid perversities. They’re discussed regularly on television and websites—one is almost out of touch for not seeing them. I’ve already shown that I don’t need to look at these photos. So, what difference would it make now?

The fact is, these leaked pictures are now cultural artifacts…

Of course, those who sprinted to their computers to look at these photos are reprehensible. They epitomize everything wrong with the internet today. This is what I’ve said for the past month. Sure, I know that looking at these photos forces me into their mire. But at this point, I think I need to lower myself in, just to understand the people I’m critiquing.

At this point, I’m fetishizing these photos more by not looking at them.

The worst people are those who leaked the photos in the first place. Those guys played a far bigger role in victimizing these women than anyone who chose to look at them. Sure, it’s inherently wrong to look at nude photos that were leaked against a woman’s permission, but if someone has clearly and obviously proven that he knows it’s wrong, and is already in a committed relationship so doesn’t really need the internet to see a naked woman, who does it hurt?

Since the original bombshell leak, there have been more celebrity hacked nudes released, with more allegedly to come. Once again, I stand against misogyny and women-shaming by refusing to look at these pictures, unless a decent amount of time has passed and it’s more to have a reference about what everyone’s talking about.

I’m sure all the women involved in this—from Jennifer Lawrence to Kate Upton to Kirsten Dunst to Kaley Cuoco to Ariana Grande to Selena Gomez—would understand exactly where I stand.