I Used To Be Pro-Gun Control. But Now…I Think I’m Gonna Hurl, You Guys!!! 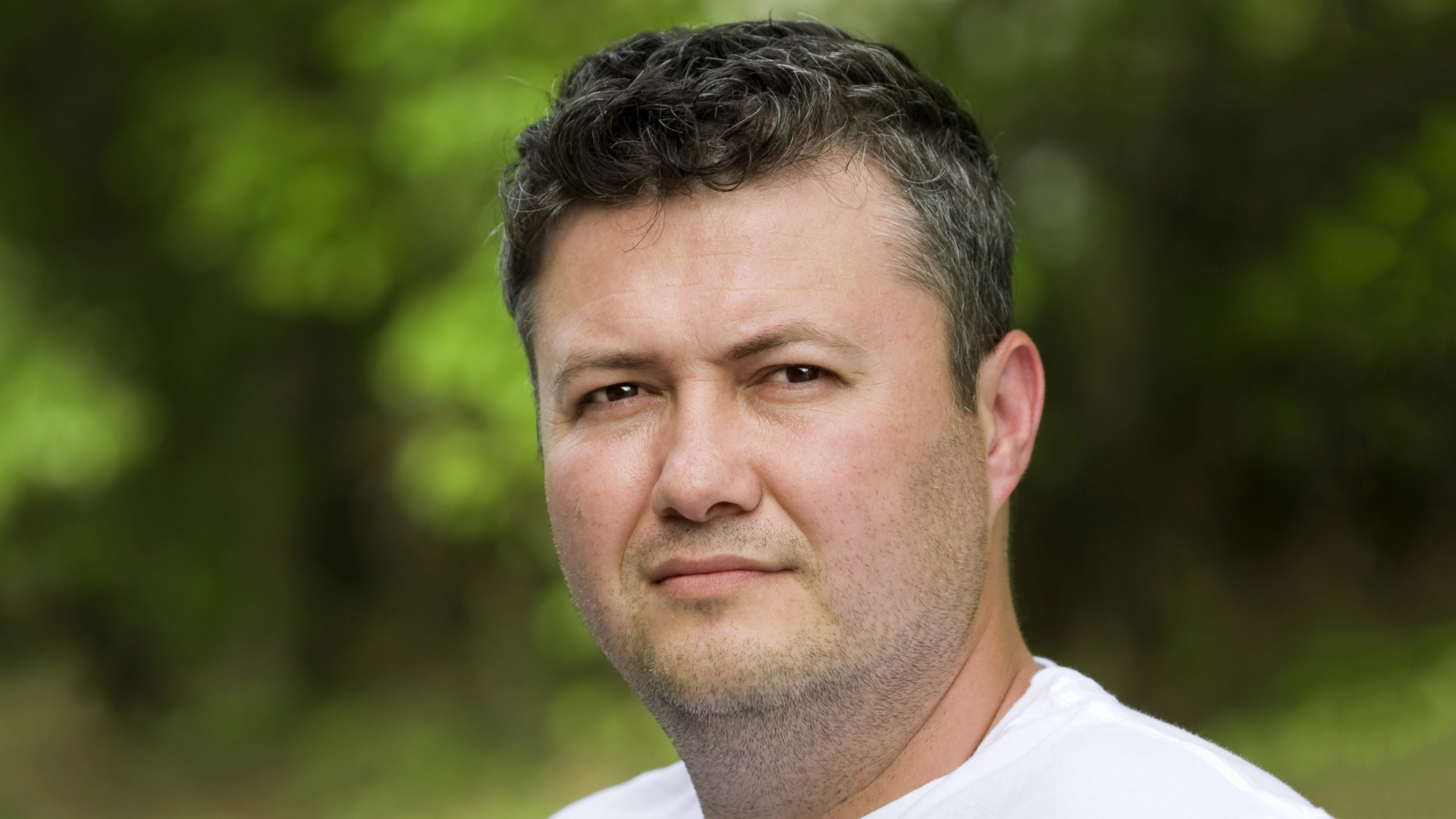 For a long time, I viewed this country’s gun problem as a matter of inadequate legislative policy. The rising number of mass shootings each year in America was a clear sign to me that common-sense gun control reform was not just necessary, but also that it was the only way we could prevent more innocent lives being lost to senseless gun violence. However, my perspective has since changed. Yes, I was once in total favor of increasing gun control. But now…I think I’m gonna hurl, you guys!!!

After much careful thought, I’ve begun to consider that—ooohhhh my gut!!! Fellas, I don’t feel so good!!!!

Like most reform advocates, I once believed that countries that enacted strict gun control laws experienced steep drops in gun-related crimes. At the time, I thought legislation was the only way to put a stop to the frequent mass shootings and violent domestic conflicts that plague our nation. But these days, I’m not feeling so hot….uggghh….ohhhhh, boy am I queasy…guys, watch out…HURMPGH!!!

Ooooooof…sorry everybody, it’s really coming up!!!!

Pro-gun control groups have a habit of cherry-picking data to form a correlation between gun murder rates and gun ownership, a false…ummmgghh…my stomach’s doing somersaults over here, you guys…studies show…the studies…Dylan Klebold…ohhh…those were bad oysters…I’m about to explode at both ends!!! Oh no, you guys!!!!

Look, I’m no fan of the NRA. Do I think it’s wrong that gun lobbyists can stall legislation that would ban assault weapons, or intensify background checks? Yes, I’m against special interest groups undermining our democracy. Now, do I agree with those specific measures? Today, I’d have to say—oooohhhh…can someone help me to the bathroom?! HURRY!!! I DON’T THINK I CAN HOLD IT!!! OH!!

I’M ABOUT TO BLOW CHUNKS!!! With all due respect to those who lost loved ones in a mass shooting, statistics show that…I NEED A BUCKET!!!! Hooooogh……

Look: I don’t have the firm answer to this complicated, emotionally charged issue, and neither do the people claiming a limit on magazine sizes is the lone effective way we can saving lives. All I can ask is that you take a critical look at the information for yourself, and consider that—oh, noooo, here it comes!!! UNGGGGH!!!!!!!!!! I’M REALLY GONNA HURL, YOU GUYS!!!!!!