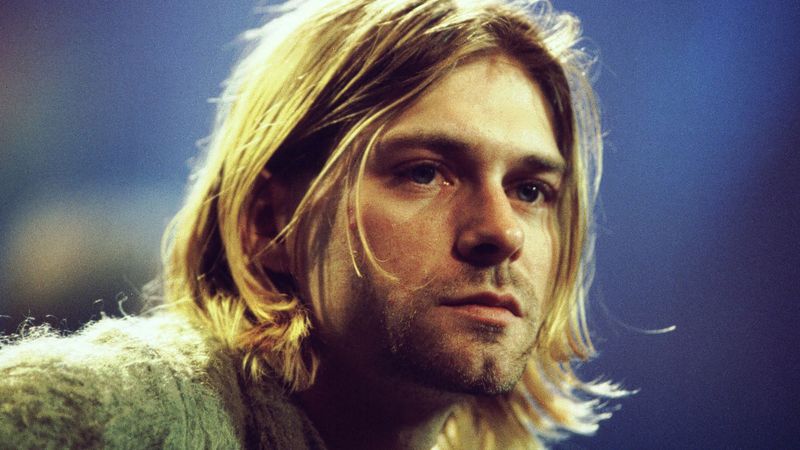 In April 1992, I released my parody of Nirvana’s “Smells Like Teen Spirit,” “Smells Like Nirvana.” To date, it’s still one of my most successful songs. But two years after it came out—almost to the day—Kurt Cobain took his own life.

We’ll never know what, exactly, pushed Cobain past the brink. His struggles with depression, his fraught relationship with Courtney Love, the crushing weight of his fame—these are well documented. But ever since I first heard the terrible news, I’ve never stopped wondering: Did my satirical song play some part in one of the greatest tragedies in American music?

It’s gnawed at me ever since the day I saw the news. While I’d never be so arrogant as to claim sole responsibility for what happened, is it so far-fetched to believe that my lampooning might have got under his skin in a way I never intended? After all, I told America he sounded like he had a mouthful of marbles. I even had marbles pouring out of my mouth in the music video. Sure, it’s funny. Sure, it makes you laugh. But imagine, even for a moment, how it made Kurt feel.

I can only imagine what might have gone through his head when he first heard the song. Pain, confusion, despair. It must have felt like a slap in the face. Maybe he laughed it off at the time, but a splinter lodged in his heart all the same, digging in deeper in his moments of doubt.

Some nights, as I’m tossing and turning, I can see him near the end, tuning his guitar backstage, wondering whether any of this is worth so much pain. And then a snippet of lyrics, my lyrics, comes to him unbidden. He puts down the guitar. No, he thinks, not in a world this cruel.