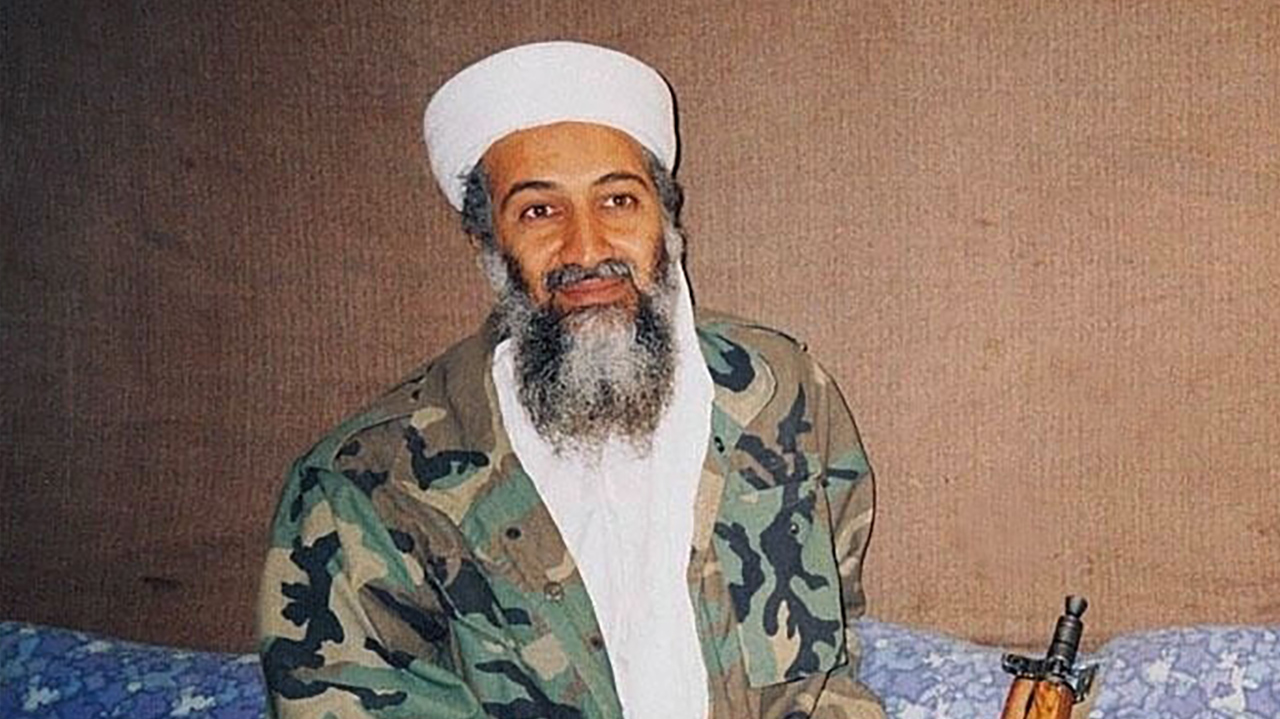 Let me start this off by saying I am incredibly grateful to SEAL Team 6 and everyone involved in the military operation that ended in the death of Osama bin Laden, one of America’s greatest enemies. Obviously, this was a triumphant moment in the history of our nation and an important way of getting a small bit of closure for the lives senselessly lost on the day of the Sept. 11 attacks. That being said, I would also like to let it be known that if SEAL Team 6 isn’t using the porn that they recovered from Osama bin Laden’s compound, I’d be happy to take it off their hands.

Again, I totally understand if the answer is no. SEAL Team 6 obviously has first dibs on Osama bin Laden’s extensive collection of pornography, and if they are currently using it for some top-secret mission I am unaware of, or if they are simply still enjoying that hard-earned erotica after work every day, I absolutely support that, and I would not dream of asking them to stop. But if they’re not using it, I really would like to take a look at it. I love pornography of all kinds, and I think I’d really enjoy watching the smut that SEAL Team 6 lifted off bin Laden in the Abbottabad Raid. If everyone’s okay with it, I’d be more than happy to accept all that porn as a gift.

SEAL Team 6, you know where to find me.